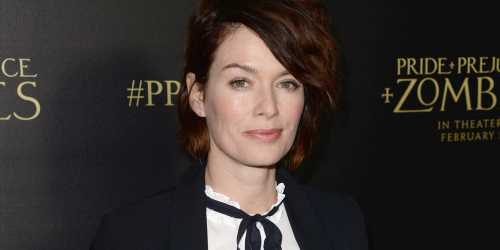 Lena Headey is taking on a new role!

The 45-year-old Game of Thrones actress will star in the hour-long dramedy Rita, Showtime announced on Thursday (June 27).

Christian Torpe is writing the pilot, based on his award-winning original Danish series.

Lena will play the title character, a “headstrong, unconventional teacher and single mother who takes on every kind of authority – as well as her family – in a messy and unfiltered way.”

“Rita is a deliciously subversive character who will make you laugh and cry as she continuously challenges the hypocrisy around her. It goes without saying that Lena Headey is a force, whose essence is ideal to take on this wonderfully dynamic lead role,” said Showtime exec Jana Winograde. 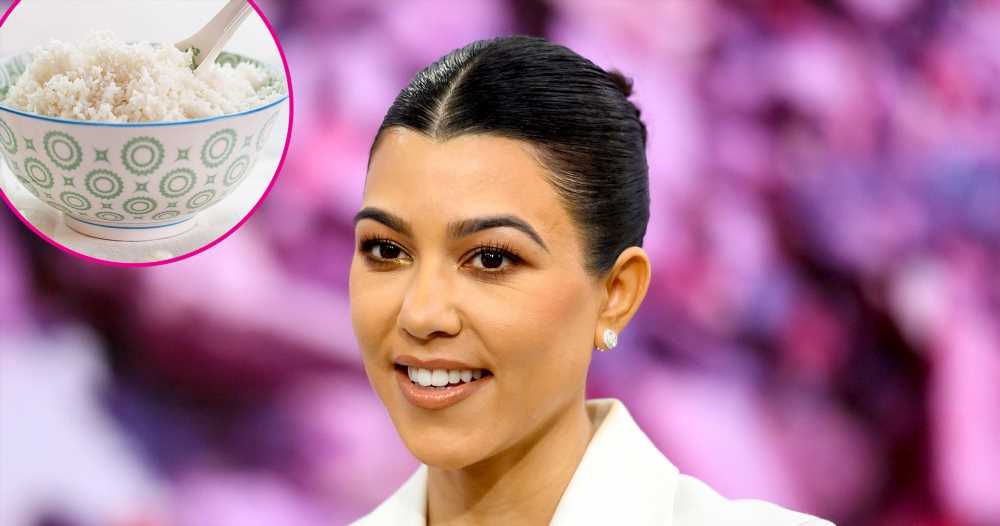 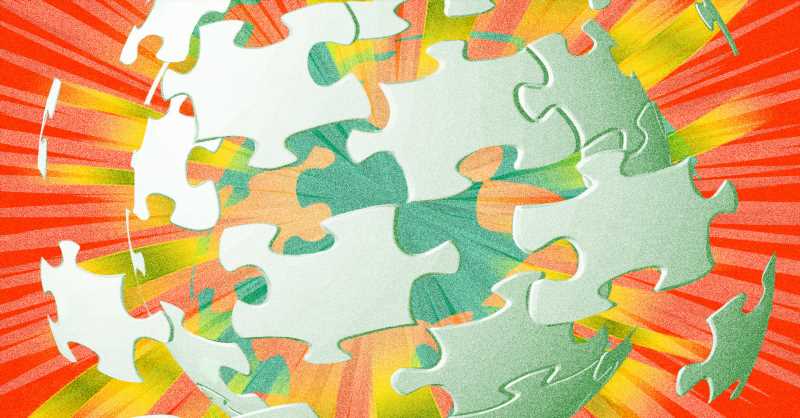 Next post Wikipedia Has Been A Safe Haven From The Online Culture Wars. That Time May Be Over.
Related News
Lifestyle
Recent Posts