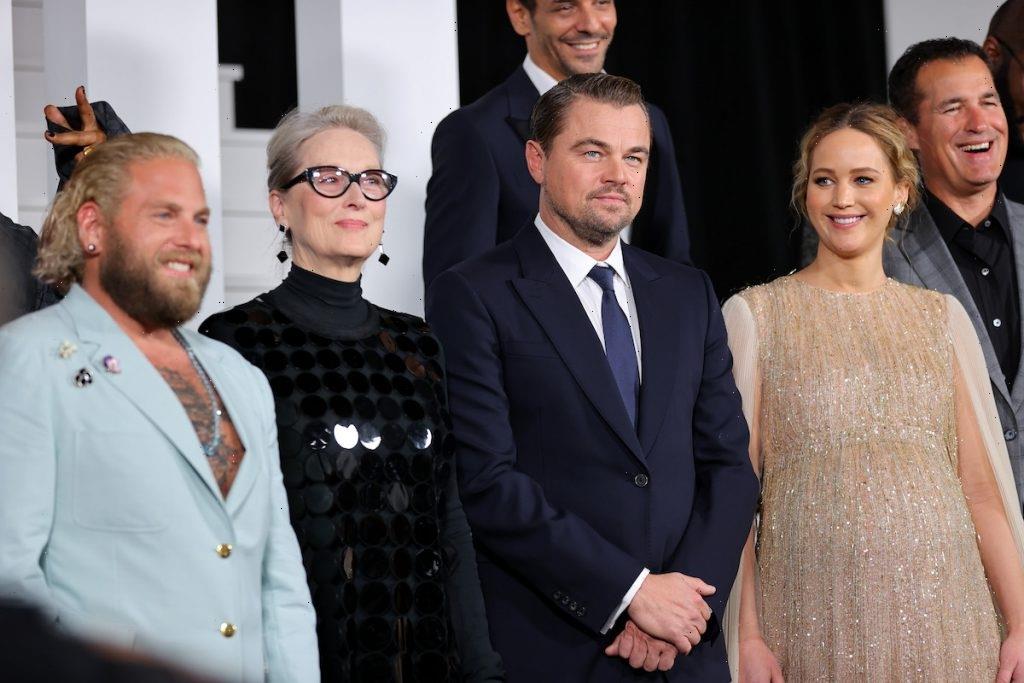 Leonardo Wilhelm DiCaprio, professionally known as Leonardo DiCaprio is an American actor and producer known for portraying complex characters in films since the ’90s. The Wolf of Wall Street star has earned multiple awards and loves acting as a form of escape.

Growing up,DiCaprio witnessed some terrifying things, which is why the LA native decided to start acting at a young age. With his exceptional acting prowess, success, and good looks, his fans wonder why he isn’t married.

Leonardo DiCaprio has never been married

The Titanic star has dated some of the high-profile women in Hollywood since the ’90s.DiCaprio’s first known girlfriend was Bridget Hall, who he dated in 1994. But the two later broke up.DiCaprio dated Naomi Campbell for a short time.

After the two ended their fling, he was spotted with Kristen Zang at the premiere of Romeo + Juliet in 1996. However, they broke up before the release of Titanic. In 1997, rumors swirled that Demi Moore datedDiCaprio before her split from her ex-husband Bruce Willis.

DiCaprio also dated Eva Herzigová for two months after meeting at the premiere of The Man In The Iron Mask. Other women the actor has been linked to include Bar Refaeli, Anne Vyalitsyna, Blake Lively, Erin Heatherton, Miranda Kerr, Kat Torres, Toni Garrn, Kelly Rohrbach, Rihanna, and Nina Agdal.

There were also rumors thatDiCaprio and Kate Winslet dated. Although this has never been confirmed, the pair has one of the most beloved friendships in Hollywood.DiCaprio’s longest relationship has been with Camila Morrone. The two were first spotted together in a UEFA Champions League Group C football match in 2018.

Other celebrities who share DiCaprio’s view on marriage include Oprah Winfrey. The media mogul has maintained a 30-year relationship with Stedman Graham. When asked why they have never tied the knot, she told Vogue that she wouldn’t be able to fit into the traditional aspect of marriage.

Charlize Theron is also not married. Even though she was in a 9-year relationship with Stuart Townsend that ended in 2010, the actor shared that marriage is not important to her.

Another well-known celebrity who has never been married is Shakira despite being in a long-term relationship with Gerard Piqué. The Spanish singer said they already have the essential aspects of a relationship and marriage won’t change that.

John Cusack is also part of the never-married list. The actor has been involved with several women in Hollywood. But when he was asked about marriage, he said, “Society doesn’t tell me what to do.” When it comes to celebrities and marriage, suffice to say, to each their own. 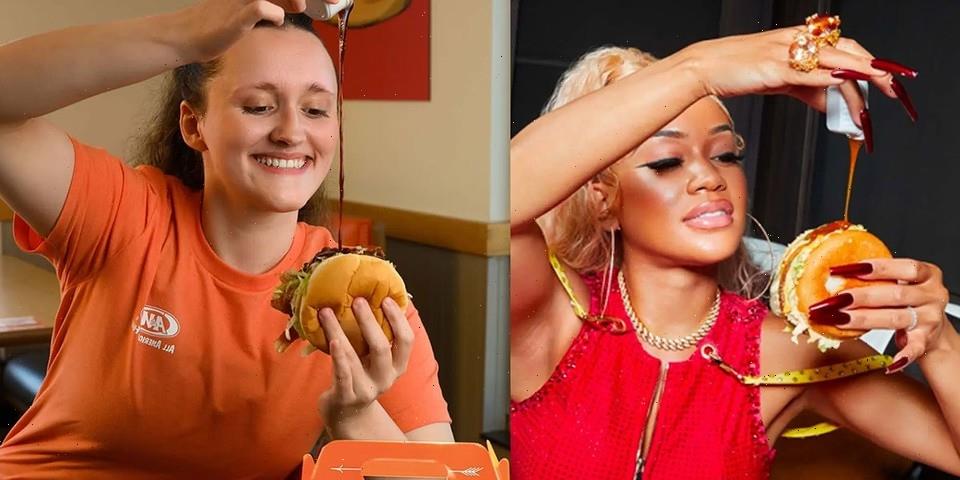