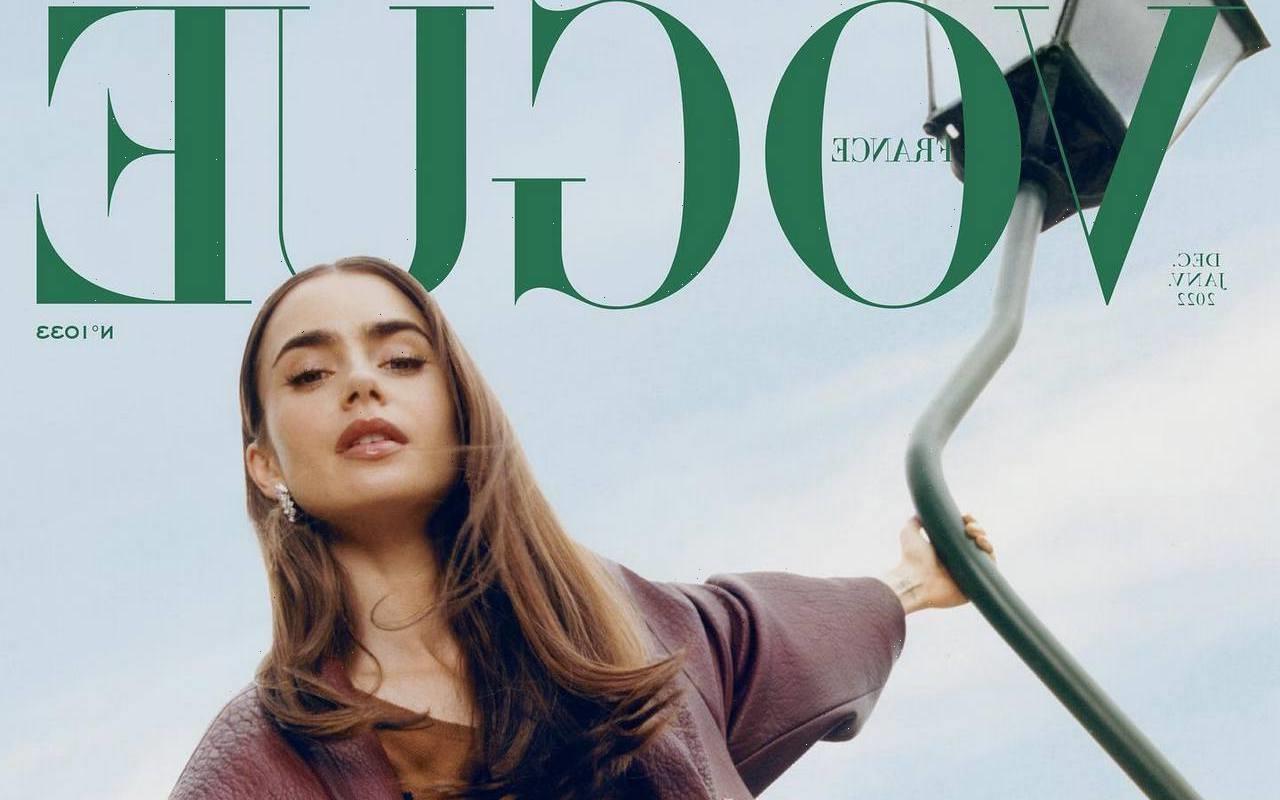 Phil Collins’ daughter insists she carved a name in Hollywood with her own talents while admitting she deliberately stays away from music because of her famous father.

AceShowbiz –Lily Collins insists she didn’t use her family connections to get work. Hitting out at allegations she’s a “nepotism baby”, the 33-year-old actress – who is the daughter of musician Phil Collins and his ex-wife Jill Tavelman – was determined to use her own talents to find success, no matter how long it took.

“It was out of the question that people would think that I use a free pass thanks to my name. I’m proud of my dad, but I wanted to be me, not just his daughter. For that, I was ready to wait to break through,” she spoke to France’s Vogue magazine.

“By dint of failed castings, I learned to focus more on my work, and I managed to make acting my job. But I’m not resting on my laurels, this environment is very competitive and places are expensive.”

And the “Emily In Paris” actress admitted she deliberately stayed away from pursuing a music career, even though she “loves to sing” because she didn’t want to be unfavourably compared to her famous father.

She said, “I love to sing. But as I wanted to make my own way, far from the paternal genius, I preferred to be an actress. I played in a few musicals because it’s the only setting in which I allow myself to sing. Frankly, I would be too afraid of comparisons!”

Lily revealed in her 2017 book “Unfiltered, No Shame, No Regrets, Just Me” that Phil was absent during crucial moments of her life growing up, but claimed she forgave him for “not being the dad [she] expected.”

She wrote, “I forgive you for not always being there when I needed and for not being the dad I expected. I forgive the mistakes you made. And although it may seem like it’s too late, it’s not. There’s still so much time to move forward.”

The “Love, Rosie” star also revealed she had learned how to “accept” her father’s perceived failings as a parent. She wrote, “We all make choices and, although I don’t excuse some of yours, at the end of the day we can’t rewrite the past.”

“I’m learning how to accept your actions and vocalise how they made me feel. I accept and honour the sadness and anger I felt toward the things you did or didn’t do, did or didn’t give me.”

Next post Sephora’s Cyber Week Sale Has Kicked Off — Get Brands Like Sunday Riley, Too Faced, & Tatcha for Up To 50% Off
Related News
Lifestyle
Recent Posts