Linda Nolan, 61, has confessed her “heart aches” as she celebrates her late sister Bernie Nolan’s 60th birthday today. The Nolans sensation, who was diagnosed with liver cancer back in April, told her Twitter followers she wishes she could hear her sister’s voice “one more time”.

My heart aches just to hug you one more time

Linda and her sisters Maureen, Denise, Coleen and Anne lost Bernie at the age of 52 to breast cancer in 2013.

To celebrate her 60th birthday today, Linda shared a picture of the two of them smiling to mark the special day online.

In view of her 7,593 Twitter followers, she wrote: “Happy 60th Birthday Bernie… What a party it would have been, my little sister joining the 60s club!”

Linda went on to express her thoughts during this emotional time, saying how much she misses her. 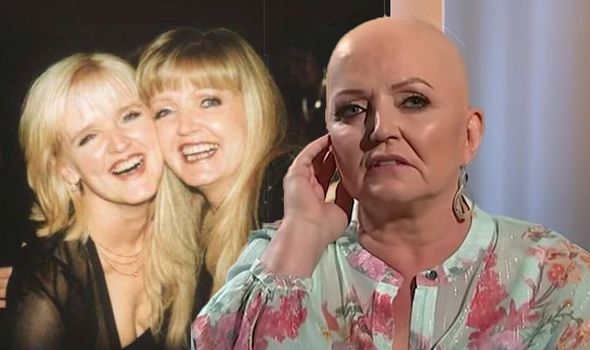 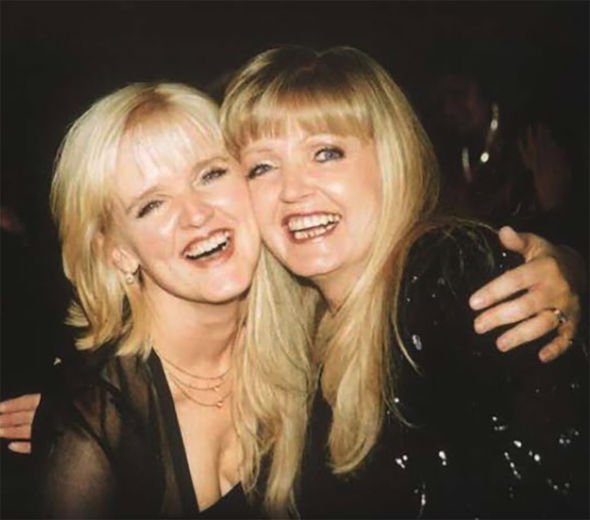 “Not a day goes by when I don’t think of you and miss you. My heart aches just to hug you one more time and to hear your voice,” she added.

Linda finished her post by writing: “Until we meet again, I love you so much.”

The Nolans star then gave her fans a sneak peek into their celebrations for Bernie.

The picture featured a birthday cake and the ingredients for Bernie’s go-to drink, a Moscow Mule, which is made up of vodka, ginger beer and limes. 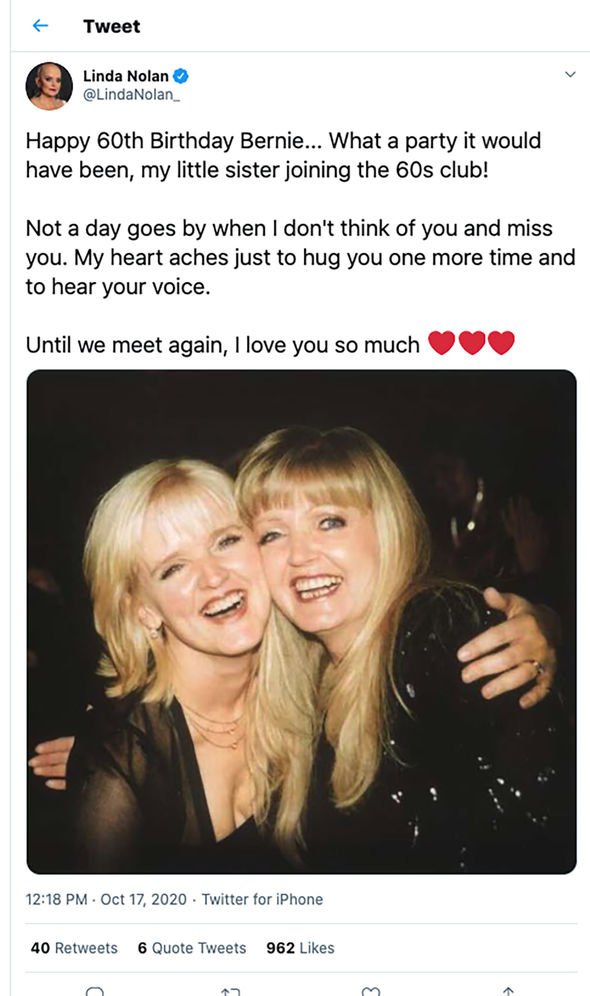 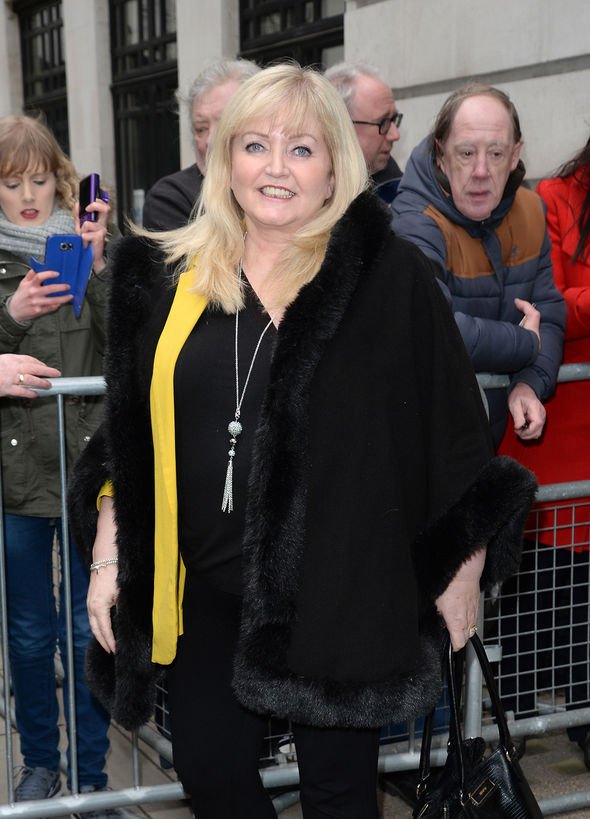 Linda added: “All ready to celebrate Bernie’s 60th. Don’t forget to have a drink (specifically a Moscow Mule) and tweet us your pictures. Cheers everyone!”

It wasn’t long before many fans waded in to send on their best wishes to the Nolan sisters on Bernie’s birthday.

Another shared: “Happy Heavenly Birthday Bernie, I can only imagine the sort of party she would’ve wanted to have today. Thinking of you all and I shall raise a glass for her later x.”

Bernie was first diagnosed in 2010 and had chemotherapy and a mastectomy until receiving an all-clear in 2012.

However, the disease returned and spread to her brain, bones, lungs and liver months later.

Earlier this year, the singer was diagnosed with secondary cancer in her liver, which was found in her pelvis, at the same time as Anne – who has breast cancer.

Linda recently rang the bell to mark the end of her chemotherapy.

In the video, fans saw her holding the bell in hospital as she read out a poem surrounded by NHS staff and her family.

Linda told Hello magazine at the time: “It’s been such a lovely day.”

The Nolans star felt bad as Linda wasn’t ringing the bell beside her at the same time.

Linda ensured to reassure Anne as she said: “‘Anne, I will ring the bell, but we all know my cancer is never going away.'”