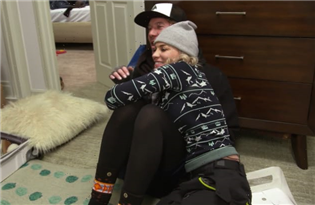 That’s why Winter House was born — to put Summer House and Southern Charm stars in one place and capture the ensuing magic.

We’re sure that they expected hookups and drama … but declarations of love?

Lindsay Hubbard tells Austen Kroll that she is wildly in love with him, and his response is kind of all over the place. Take a look:

In this sneak peek of the Wednesday, October 27 episode of Winter House, Lindsay Hubbard arrives in Vermont.

Clearly, the 35-year-old hurricane sets her sights on the 34-year-old Charleston playboy right off the bat.

Both Austen and Lindsay are dropping the L-word, and it’s in front of witnesses and cameras alike.

As you can see in the clip, Lindsay cannot help but tell Austen that she is “in love” with him.

Now, it’s suspected that alcohol may have come into play for, well, everyone involved in this conversation.

You don’t need to be drunk to confess your love to someone, but it certainly sounds like it.

This is when Amanda Batula comes in, asking her housemates for clarification.

Those are certainly two of the most famous types of love.

After sharing this nugget of wisdom, Amanda eventually steps away to leave the two of them alone with the cameras.

Austen of course asks Lindsay if she meant it when she said that she loved him.

“I don’t know” is her initial reply … but the mixed signals don’t stop there.

We quickly see Lindsay cuddling up with Austen, and it doesn’t look like it’s an effort to keep warm.

Apparently, all of that shared body heat got to her.

Because Lindsay decided to come clean.

“I am in love with you,” Lindsay tells him.

Yeah, Lindsay is, and so is basically everyone who watched him wander around in gray boxer briefs in that viral video a couple of years ago.

“I’m in love with you,” Lindsay then insists to Austen.

She adds: “I don’t think you understand.”

“I don’t think I still do,” Austen admits awkwardly.

He then asks: “Are you just saying this because you’re drunk right now?”

That is a question whose answer could make all of the difference.

Austen is not the only Southern Charm star involved, as his castmate Craig Conover is there, too.

Speaking to Ciara Miller, he says that — at least to his understanding — it’s common knowledge that Lindsay is totally crushing on Austen.

“I didn’t know it was still, like, a current thing,” Ciara admits.

Ciara of course is invested in this.

She and Austen made out in the hot tub during the premiere.

She has to be feeling some kind of way upon hearing that someone else has established feelings for him. 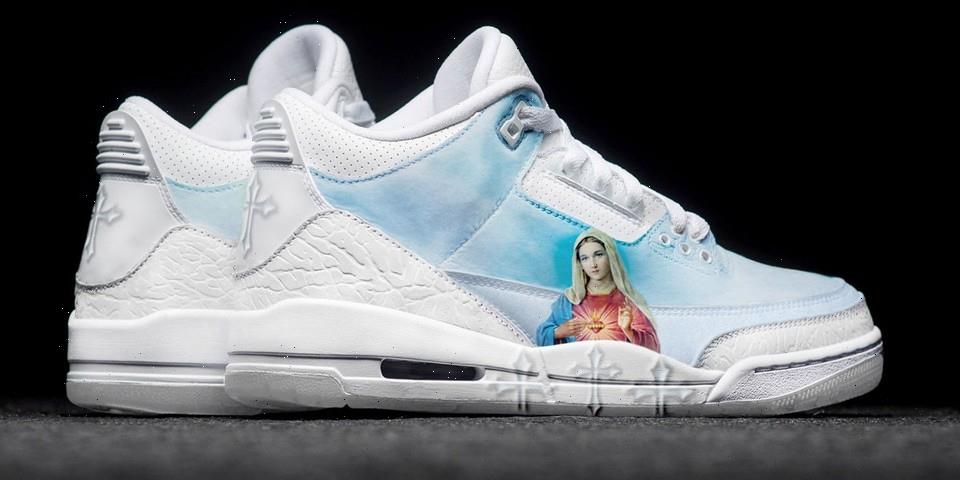