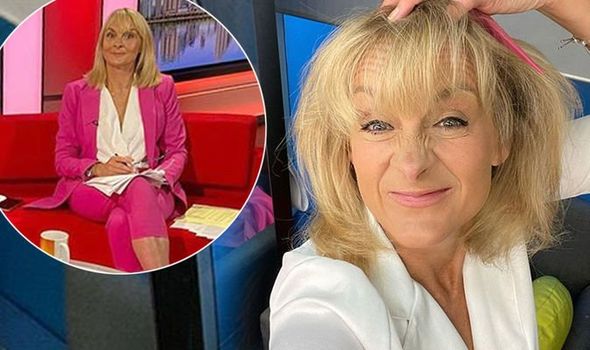 BBC Breakfast star Louise Minchin gave fans a behind-the-scenes look at her appearance when she posted a picture from her dressing room. The 51-year-old presenter commented on her unkempt hair in the candid snap, which she shared with her 62,000 Instagram followers.

The television star told fans she couldn’t wait for the day that hairdressers reopen so she can visit a hair salon.

In her social media snap, Louise can be seen pulling an animated face with a comb in her tousled tresses.

“Only one week to go,” she announced, thankful for the July 4th reopening of salons after four months of closure.

Alongside the picture the presenter wrote: “Good morning and hooray only a week to go before my hairdresser can sort this out!!” 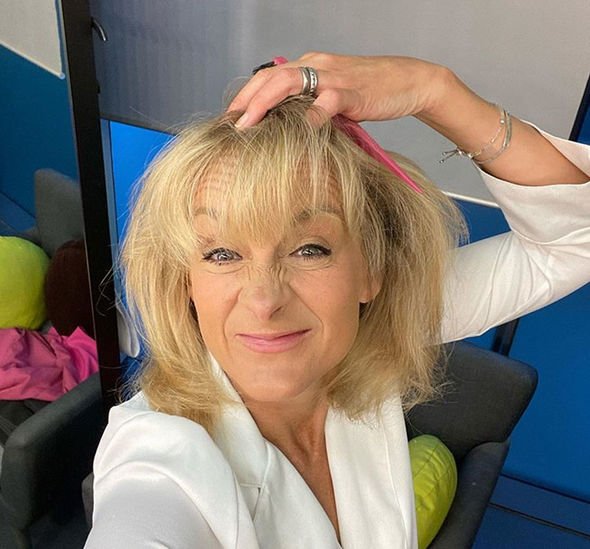 “Amen to that!”, one social media user remarked.

Agreeing, another follower added: “I hear you! A week today I get my haircut… It has been 5 long months.”

“You still look amazing even with long hair,” a third fan added complimenting the star.

A fourth user said: “I shaved all mine off a week ago. Wouldn’t advise you doing that though.

“Think a few people would splutter their corn flakes out if you came on air skinhead.” 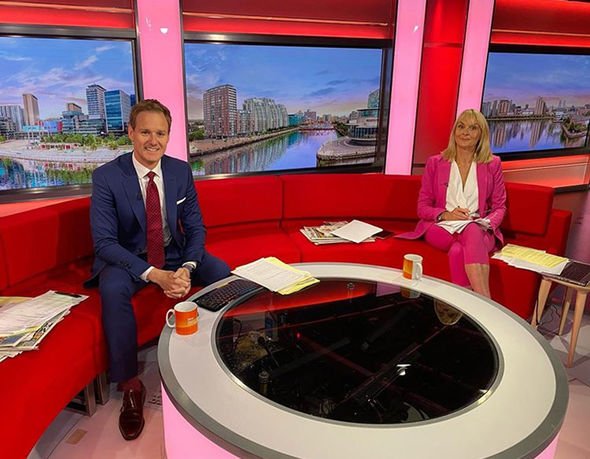 Over on his own account, Louise’s co-star Dan Walker posted a picture of the pair in the BB Breakfast studio this morning.

He told his 139,000 followers they had been doing press-ups before going live on air.

The 43-year-old host wrote: “After our extensive pre-show press-up routine, we are in action on the big sofa with #BBCBreakfast this morning.”

Earlier in lockdown, the presenter poked fun at his co-star and her hair plight when he posted a picture of Louise with her hair over her face.

“Somehow @louiseminchin managed to tame this today,” he said at the time.

Tags: Louise Minchin
Recent Posts
We and our partners use cookies on this site to improve our service, perform analytics, personalize advertising, measure advertising performance, and remember website preferences.Ok