Louise Redknapp, 44, previously owned up about “losing herself” by giving up her career to “please everyone else” by staying at home, raising her children and “looking after [her] husband” Jamie Redknapp, 45. Having stepped away from fame as a popstar after becoming known as part of girl band Eterenal in the 90s, she recently made a music comeback by releasing her first new material in 16 years. Speaking on Paul McKenna’s Positivity Podcast, the mother-of-two explained what motivated her to return to singing following her split from football pundit Jamie. “I don’t think there’s a side of fame I’ve not experiences over the last 25 years, from being in one of the biggest-selling girl bands that there were, to playing in front of 150,000 people, to feeling totally that I would never have the opportunity again and no on would be interested again,” she said.

“I think that you have to just keep on going.”

When hypnotherapist and self-help author Paul, 55, asked her how she kept going, Louise replied: “Do you know what I think was fortunate for myself? I had nothing to lose, if I’m honest.

“That and, at the right time in my life, a really great group of people seemed to all of a sudden be around me.”

The singer, who released her new album Heavy Love earlier this year, said she found herself surrounded by “people in the industry that were on exactly the same path, who wanted the same as I wanted” at the moment she wanted to wave goodbye to the chapter of her life when she had put her career on the back burner.

“I had nothing to lose,” she repeated. “I was like, you know what? I’m gonna take this opportunity because I can’t actually feel any worse and I love what I do and actually I think this is something that’s going to make me feel so much better.”

Louise went on to credit her record label for being “completely on my side 100 per cent”. 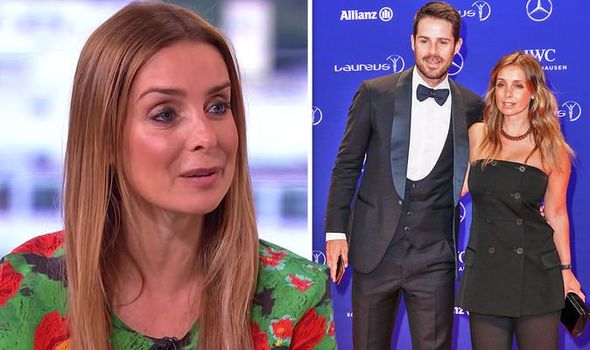 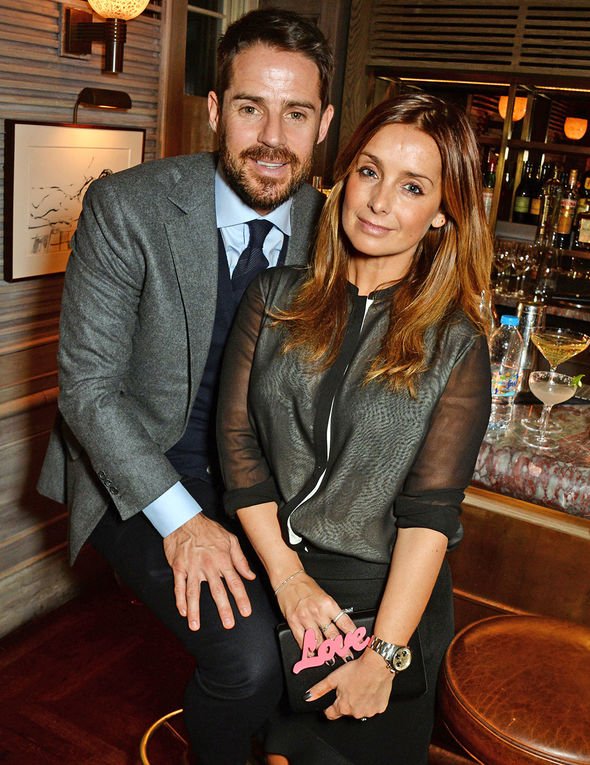 Louise married former footballer Jamie back in 1998 and they now share two sons.

The ex-couple are co-parenting 15-year-old Charlie and 10-year-old Beau.

They split in 2017, finalising their divorce in December that year.

At the time, she opened dup about their split, telling The Telegraph: “I have spent most of my life pleasing everyone else, worrying about being judged and thinking I should always do the right thing by staying home, looking after my kids and my husband. I lost myself.

“I became a sort of Stepford Wife, wanting to be perfect at it,” she added.

Louise credited taking part in Strictly Come Dancing with helping her realise her urge to return to performing. 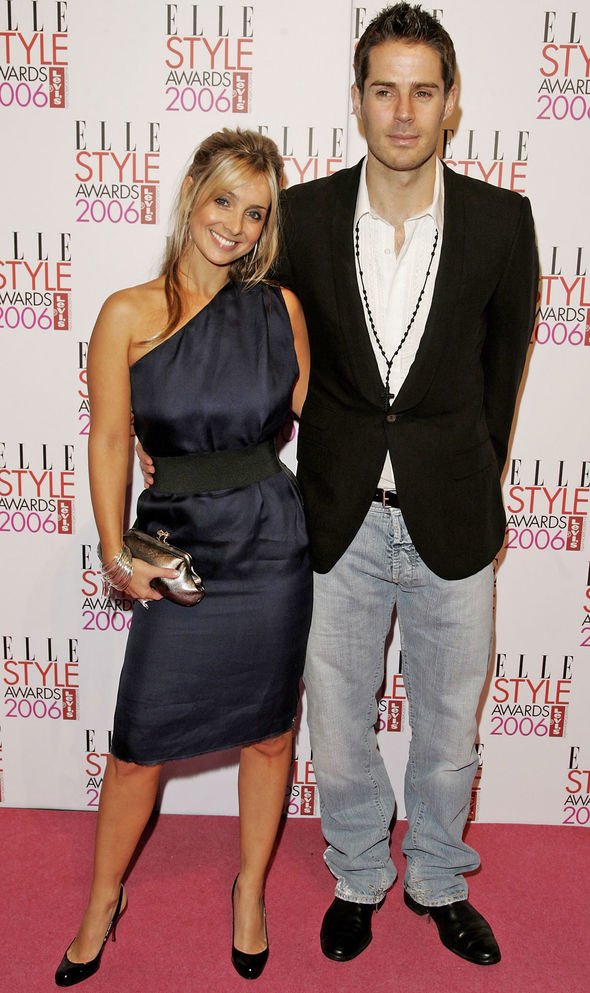 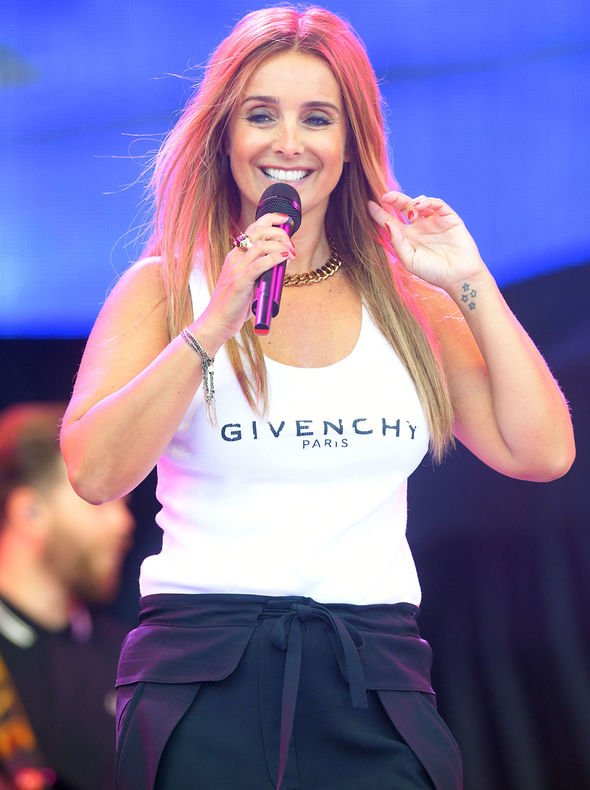 “And that is when the s**t hit the fan,” she said. “No one could understand why it was so desperately important to me.”

Meanwhile, during her recent appearance on Paul McKenna’s Positivity Podcast, Louise also addressed her feelings about living in the public eye and being criticised by people she doesn’t know.

“I went through a time when I was taking bullets pretty much every day of my life, people that have never met me and being told that ‘You’re a bad mum’ or that ‘You’ve left your children,’” she recalled.

“Of course, you know me, or enough of me, to know those things aren’t true.

“To not want to retaliate and stand up for yourself and say, ‘This is just not true and please stop judging me for something that’s not true.’”

Louise concluded: “My mum always taught me, ‘Do not judge or you too will be judged.’”