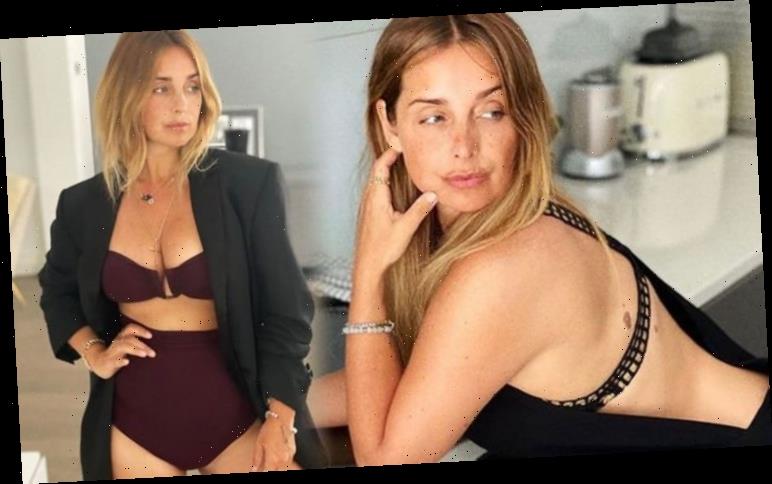 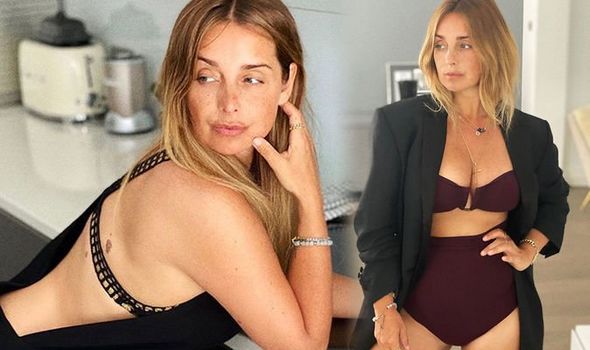 No doubt some of Louise’s 705,000 followers stopped in their tracks when they saw the racy picture on their feed.

The picture showed a completely nude woman – believed to be Madonna – in a steamy embrace with a man, who was nibbling on her ear.

The controversial adult book, which also featured images of Isabella Rossellini, Naomi Campbell and Vanilla Ice, sold over 150,000 copies on the first day. 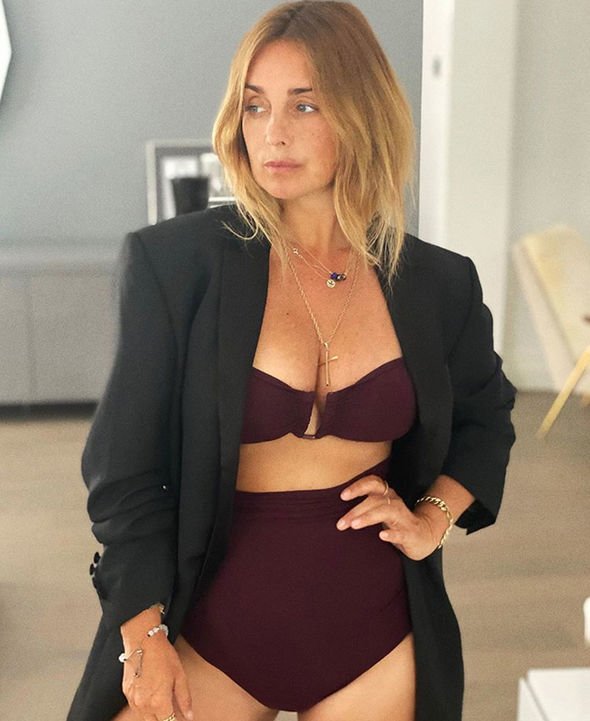 Its publication coincided with the release of her fifth studio album Erotica.

The book attracted a lot of negative criticism at the time, but went on to become a very sought after out-of-print book.

Clearly a fan of the iconic pop star’s work, Louise posted the picture on her Instagram Story last night.

Her post followed a trip to her management company’s new office in Shoreditch. 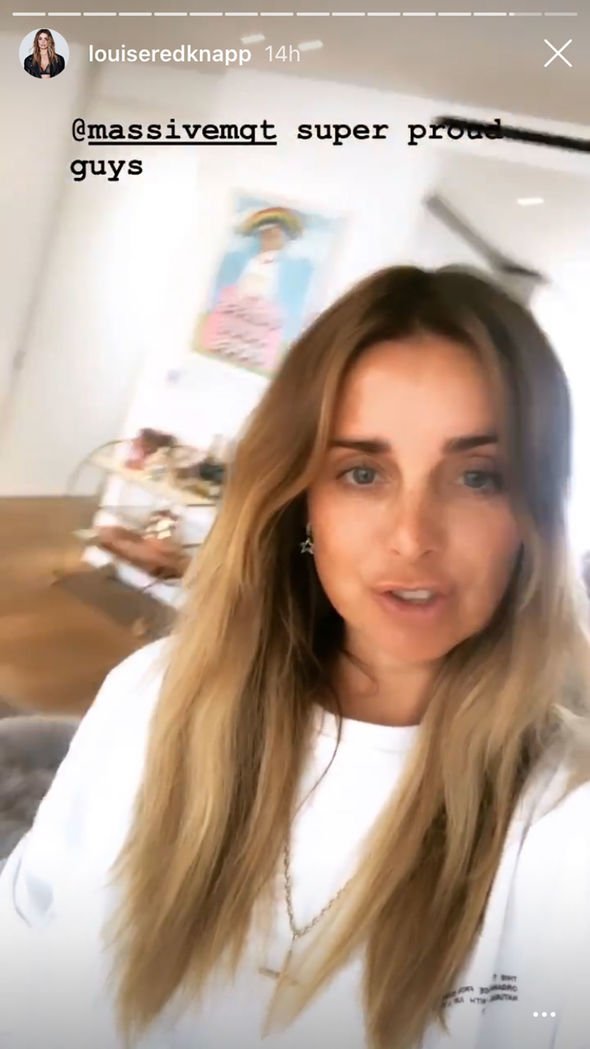 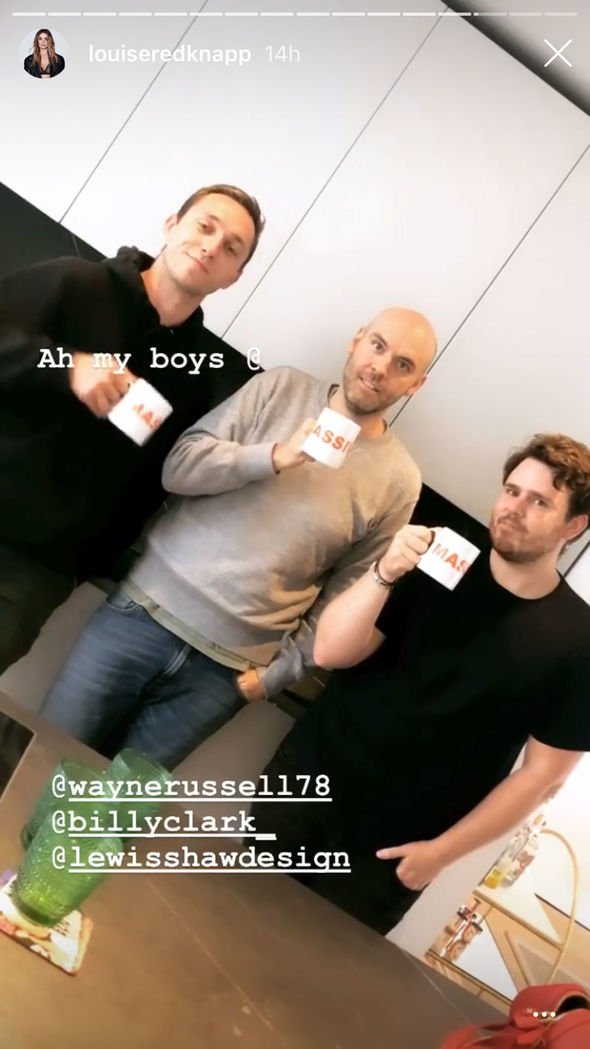 The singer told her fans she was “super proud” of the Massive team, and shared a picture of “my boys” drinking tea in the kitchen.

While in the office, she also gave fans a glimpse of her Heavy Love album disc which was in a frame on the wall.

Earlier in the day, the songstress reminisced about her 2020 tour which was cancelled back in March due to the coronavirus pandemic.

She then urged the government to step in and help everyone in the music industry.

“It’s time for the government to step up and help everyone in the Industry #LetTheMusicPlay,” she signed off. 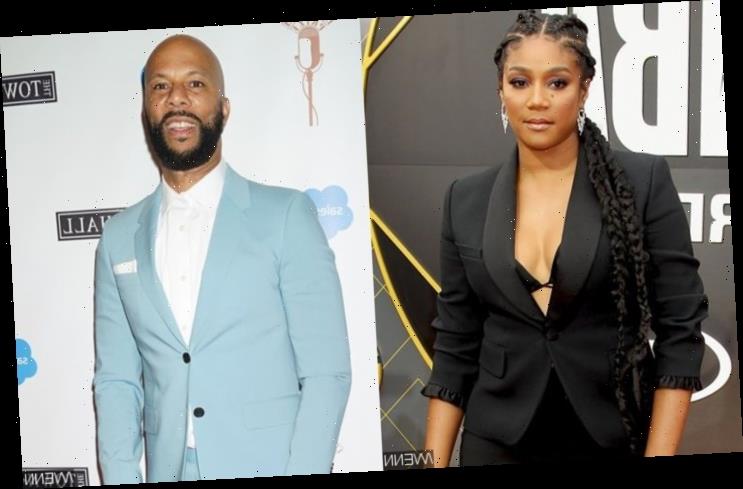 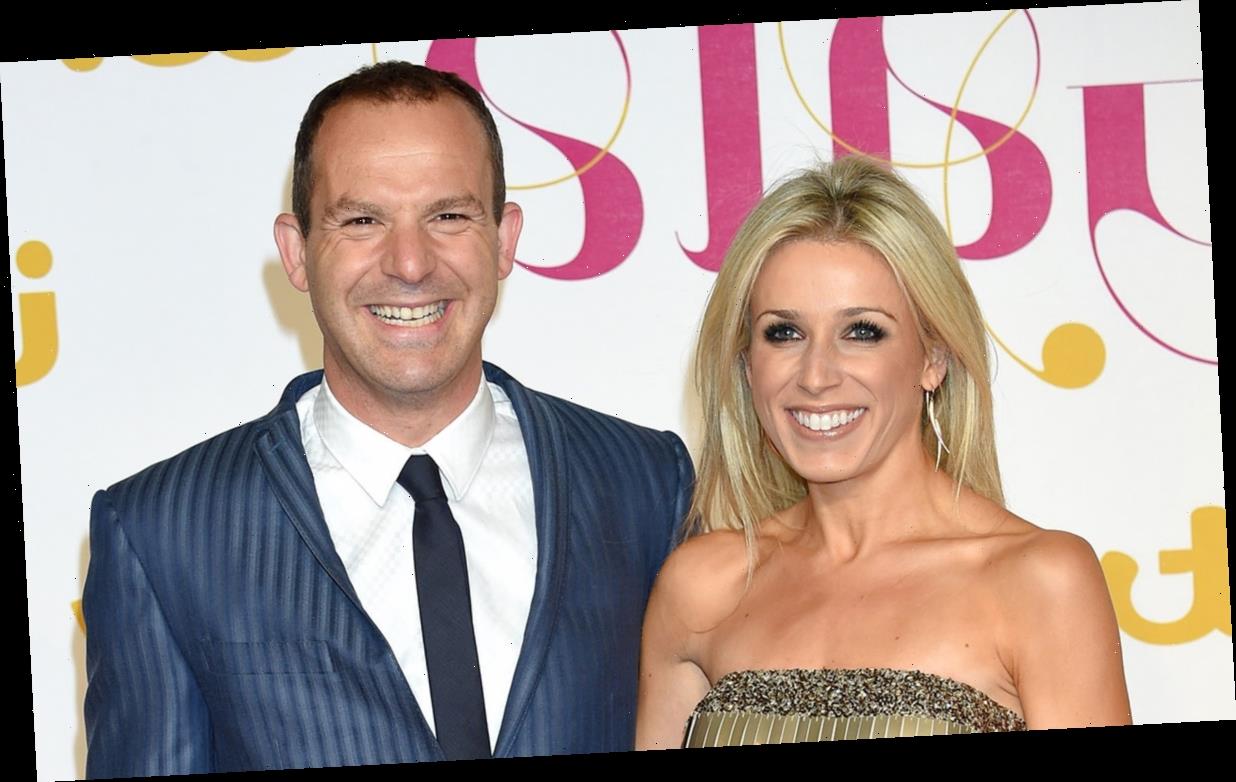