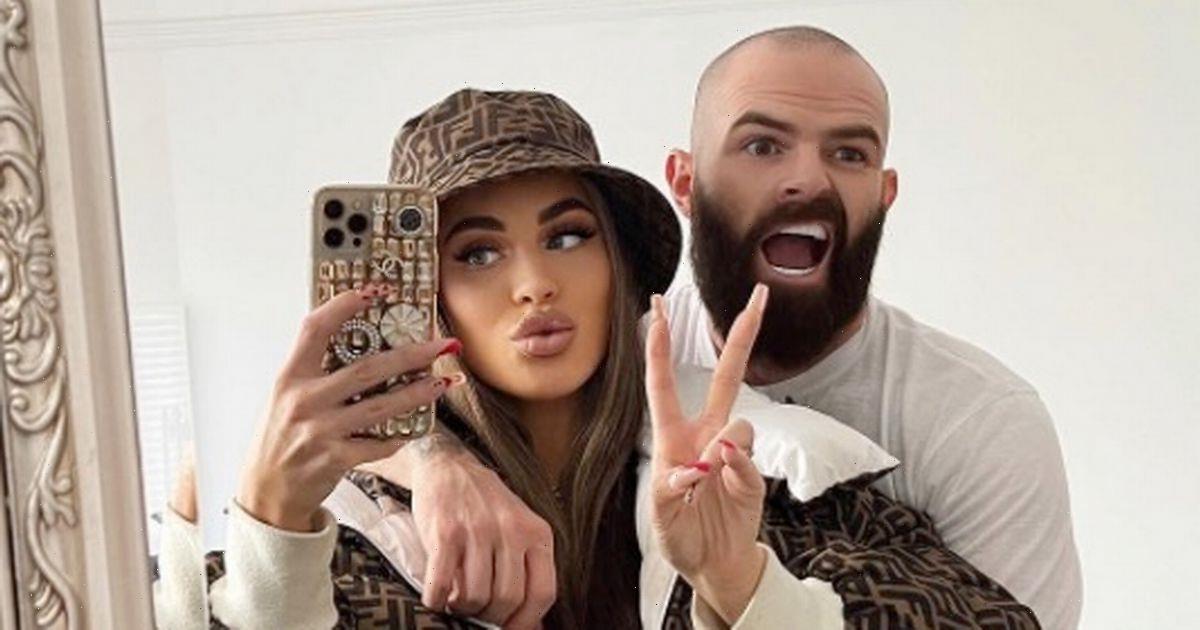 The 26 year old media personality revealed Thaiga was born six weeks prematurely and was in intensive care for the first days of her life.

She also spoke about her little girl's haemangioma, a vascular tumour, which isn't life threatening or painful but was affecting her eyesight after it grew rapidly on the side of her face until it was the size of a fist.

The first time mum said she and fiance Harry have decided to take some time apart to concentrate on their mental health, as Katie revealed she has been struggling with "severe" post-natal depression.

But she insisted they are still together, after sparking speculation they had split just six months on from their daughter's birth by deleting photos of him from social media.

Katie told The Sun: "I can only say that being a mother has been one of the hardest challenges I have ever had to face in my life. I have not spoken openly because I have wanted to protect my daughter."

She went on to say: "As a first time mum, not being able to walk about with your baby without being stared at and assuming the worst, was really heart-breaking for me.

"Although I have decided to protect my daughter’s identity, I also desperately want to share what I am going through and hope that someone can relate to me and the anxiety I have felt from leaving the house."

They hope that Thaiga's tumour will be gone by her first birthday as she continues to receive treatment.

Katie, who rose to fame on the 2016 series of Love Island, decided with Harry before Thaiga was born to not share photos of her.

And she said she deleted all traces of Harry from social media as she wanted to keep her private life separate.

Thaiga, who Katie described as "the most beautiful, special girl in the world", was born back in March.

Katie announced her daughter's arrival by sharing a snap of her dressed in a grey baby grow with "Mummy and Me" written over it.

But Thaiga's face couldn't be seen in the photo and Katie hasn't shared any identifiable images of her.

She captioned the post: "Am officially a Mummy!!!!" with a pink heart emoji and a stars emoji.

Katie went on to write: "Had some time off in my baby bubble but figured today would be the best day to let you all know.

"I never thought I could feel this way, am completely in love and thought I had everything in life until she came. My life is complete." 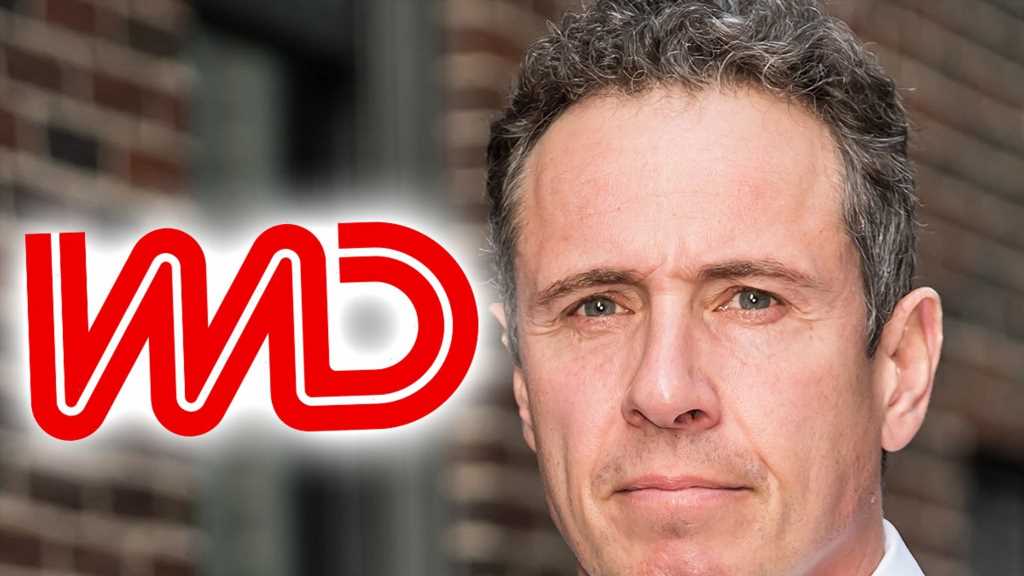