Maná can add another award to its collection! Telemundo and Billboard announced on Thursday that the renowned Mexican rock band will be honored with the Billboard Icon award at the 2021 Billboard Latin Music Awards.

The award recognizes Maná, which is made up of Fher Olvera, Alex González, Sergio Vallín and Juan Calleros, for carving out a career that has not only remained relevant through time but has also made them the most distinguished band in their genre, celebrated globally for achieving both musical and commercial success over their 35-year career.

That success includes releasing music in more than 40 countries, and selling over 40 million albums worldwide. Widely considered the most successful Latin touring act ever, Maná has sold out venues all over the world.

Over the years, Maná has released 32 songs that have made the Billboard Hot Latin Songs chart, 10 of which were chart-toppers. Maná’s many accolades additionally include their handprints on the Hollywood Rockwalk and a star on the Hollywood Walk of Fame, making them the first Spanish-language rock band to receive that honor.

Outside of music, Selva Negra Ecological Foundation has been the social arm of Maná, combining conservation and environmental rescue with social development for 25 years. Most recently the band joined forces with Dr. Anthony Fauci in support of President Joe Biden’s Month of Action to encourage vaccination among the U.S. Latino population.

In addition to the Billboard Icon award, Maná has been recognized with 24 Billboard Latin Music Awards and is a 2021 finalist for Latin Pop Artist of the Year, Duo or Group.

At the 2021 Billboard Latin Music Awards, Maná will deliver an exclusive performance of their new single, a remake of the classic hit “El Reloj Cucú,” featuring 12-year-old vocalist sensation Mabel. Immediately following the performance, the single and its music video will be released on all digital platforms.

The awards show will coincide with Billboard Latin Music Week, which returns to Miami, Florida, from Sept. 20 to 24, and will host live conversations and performances by Fher Olvera, Karol G, Daddy Yankee, Nicky Jam and many more. 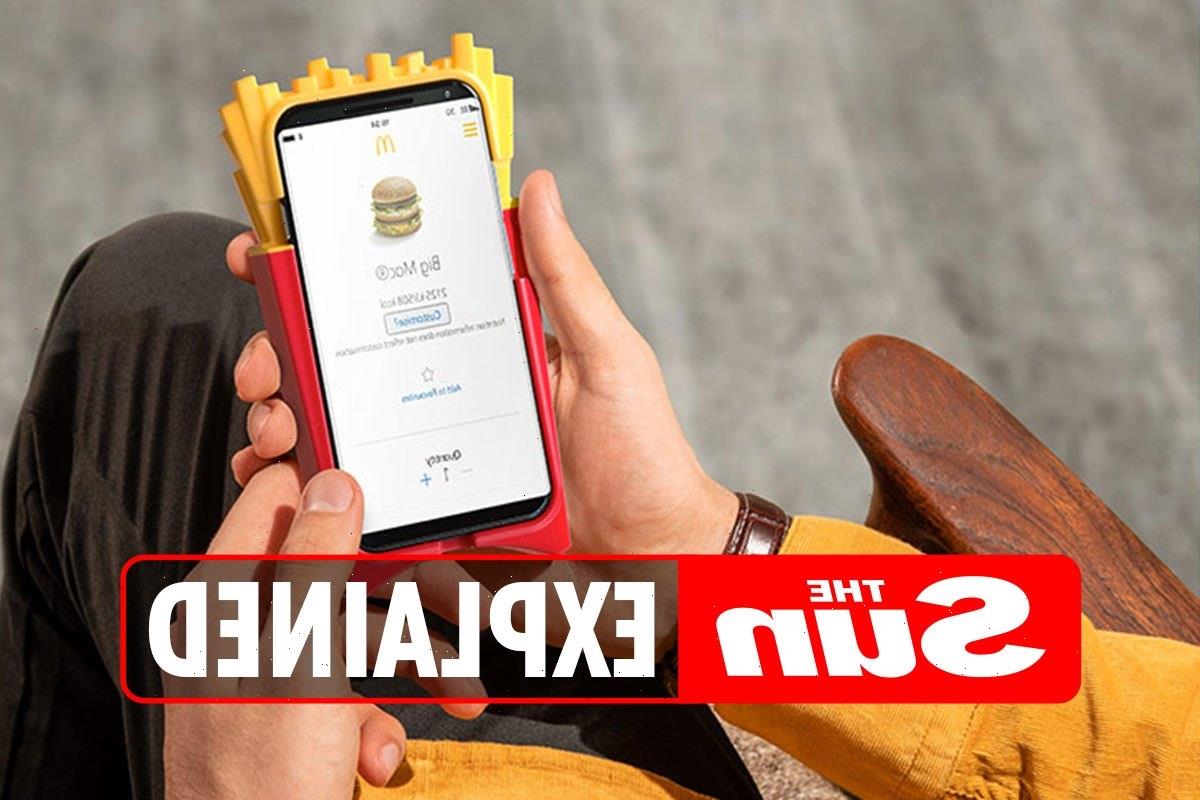 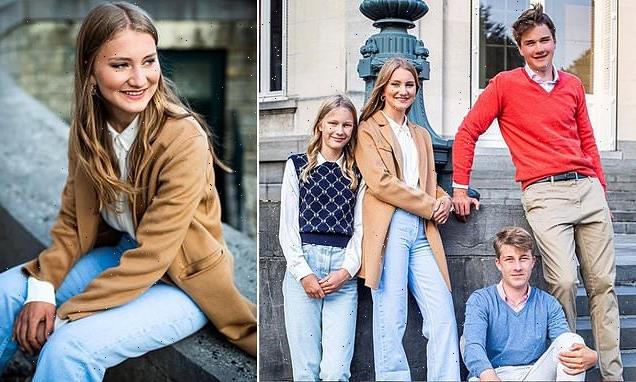