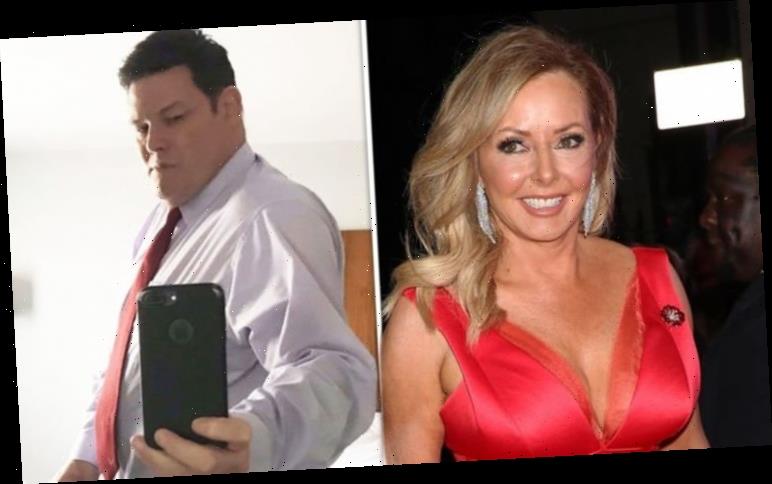 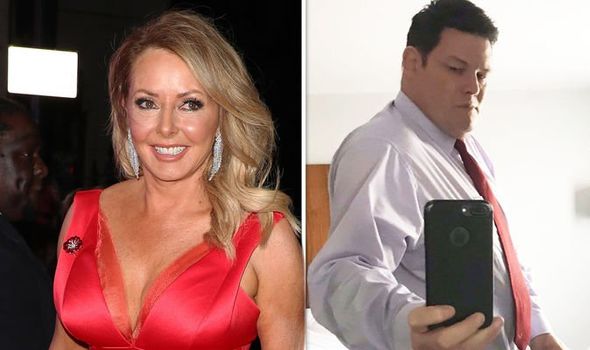 Mark Labbett, nicknamed The Beast on ITV quiz show The Chase, has proudly showed off his new physique as he revealed he now weighs 19 stone. The 55-year-old quizmaster said he is now comfortable in his own skin and is open to date again.

To get to his new size, he said he had been following a two-meal-a-day regime where he often cuts out dinner.

“I’m now under 20 stone, and I am really feeling the difference, as well as seeing it,” he revealed.

Mark went on to say he had also noticed he can “move so much better for not carrying that extra weight”.

The chaser is now keen to go on a “mega shop” to buy smaller sized clothes in XL after previously being size XXXXL. 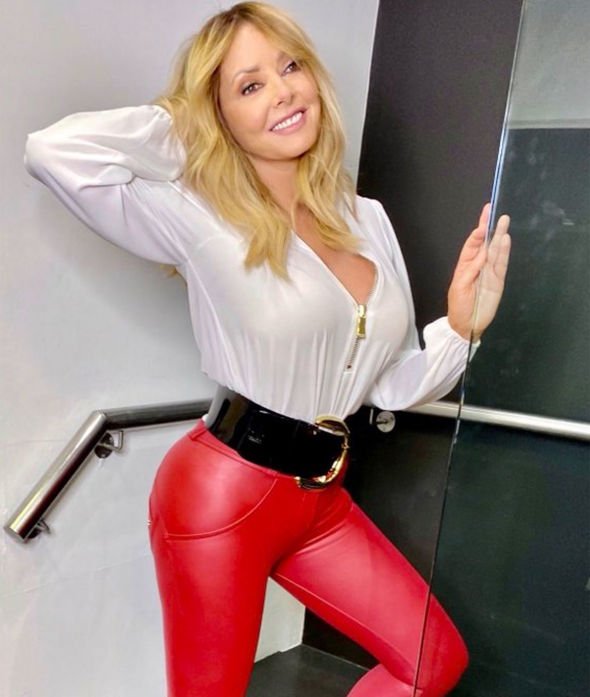 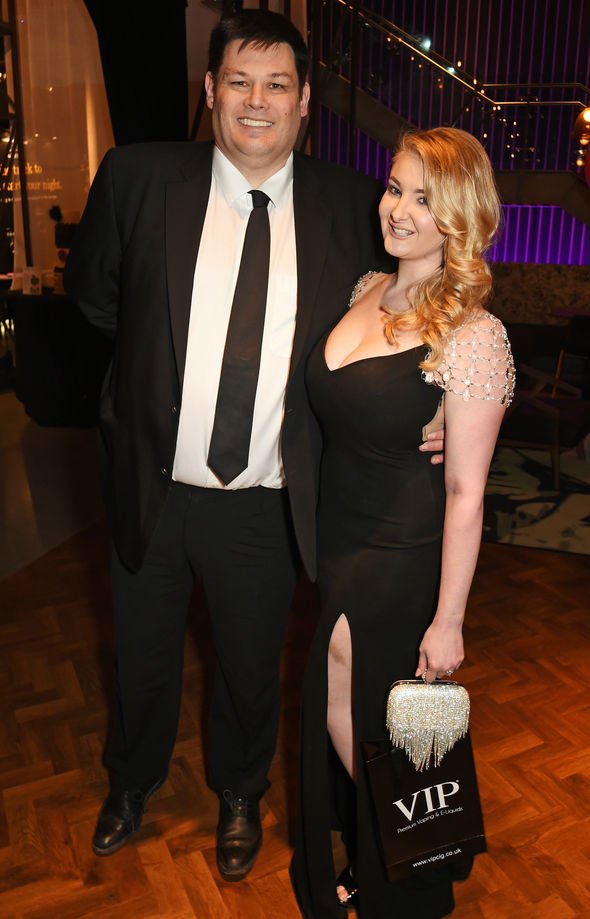 He is also open to start dating again following his split from his wife Katie last year.

The pair, who share a four-year-old son together, remain good friends.

Mark spilled he took a liking to a “beautiful” TOWIE cast member, but admitted their conversation was “bleak”.

He added he is hopeful to date a “smart” woman and has been getting along with former Countdown star Carol Vorderman, 60.

The Chase: Mark Labbett wins final round in 12 seconds 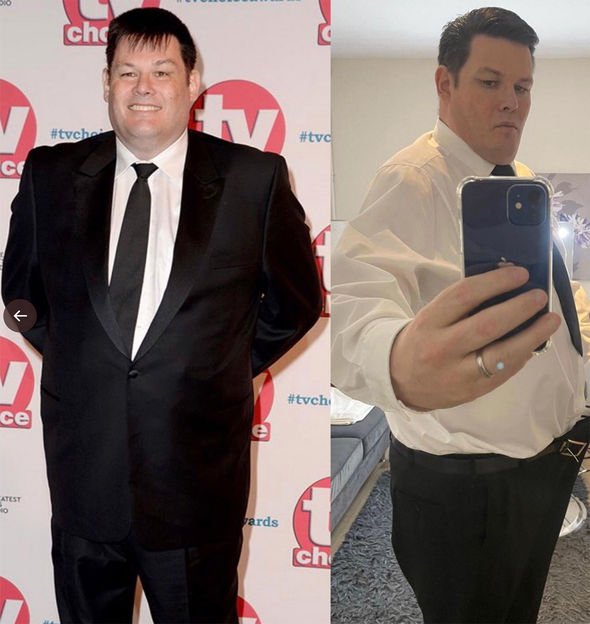 “She’s smart, and she and I have a lot of fun together,” he told The Sun.

Mark added: “She looks fantastic, you’d never know she was 60.”

While he may be single, the quizmaster said he is often inundated with flirty fan mail.

“I have to be careful how I reply,” he added.

“I don’t want someone getting one of those huge obsessive crushes, so I try to let them down gently.”

Mark went on to say he doesn’t want to get into a relationship which may be “problematic” or “high-maintenance”.

The Chase star announced his split from Katie, who is 27 years his junior, back in August.

He previously told the publication: “There was never any deceit on Katie’s part but it’s got to the point now where I realise it is better for us to go our separate ways and remain friendly.” 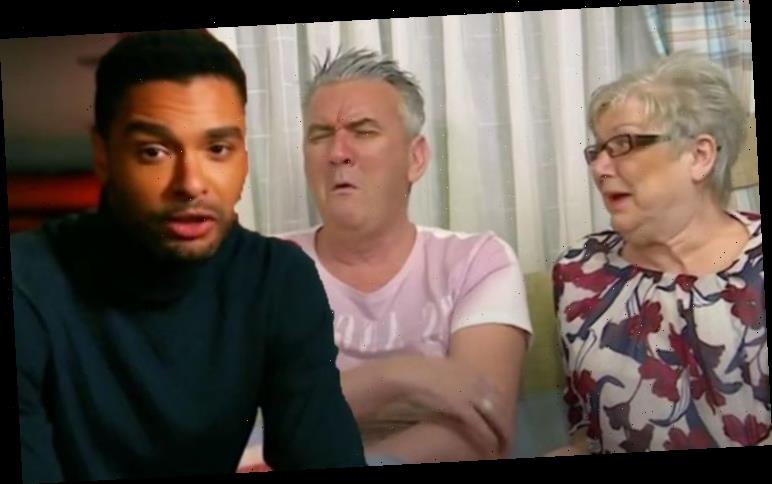 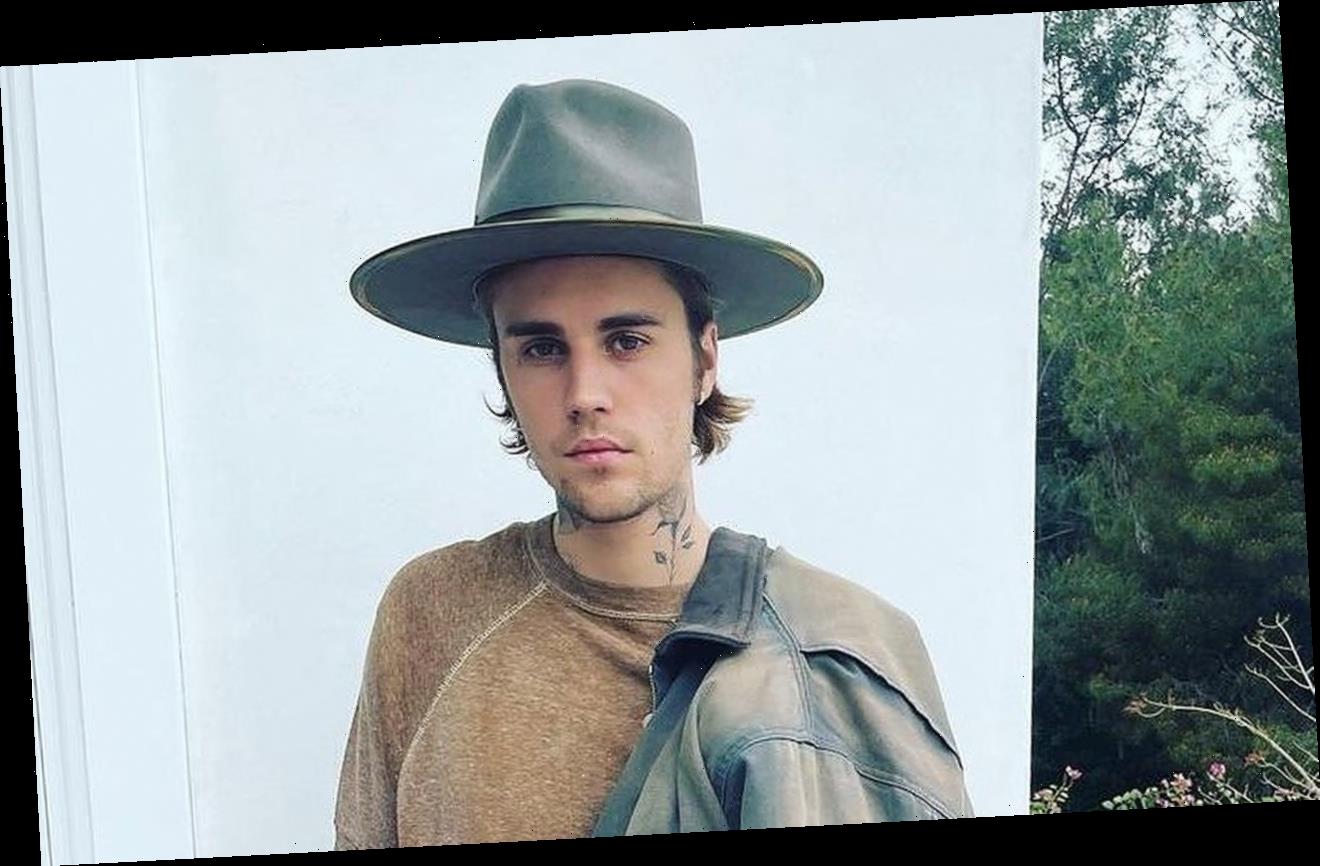