Mark Labbett is a quizmaster on The Chase alongside his co-stars Anne Hegerty, Shaun Wallace, Jenny Ryan, Paul Sinha and Darragh Ennis. The ITV regulars have now returned for the latest series of Beat The Chasers, minus Darragh.

Mark, who is commonly referred to as The Beast, took to Twitter and shared with viewers his top trick to secure a place as a contestant on the quiz programme.

The 55-year-old revealed that people that want a chance on any quiz show needs to have an unusual name.

In view of his 134,000 followers, Mark penned: “If you want to get on quiz shows, have an unusual name #BeatTheChasers.”

Fans rushed to comment on the post, as many viewers admitted they wanted an opportunity to face the Chasers. 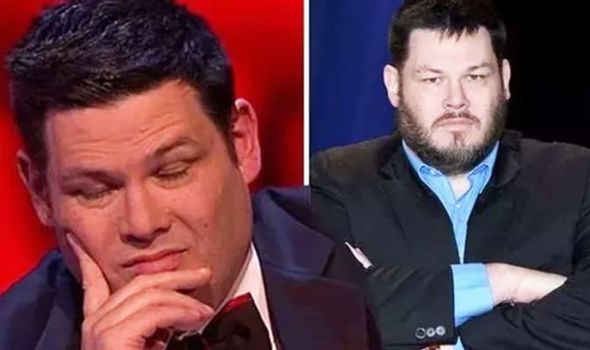 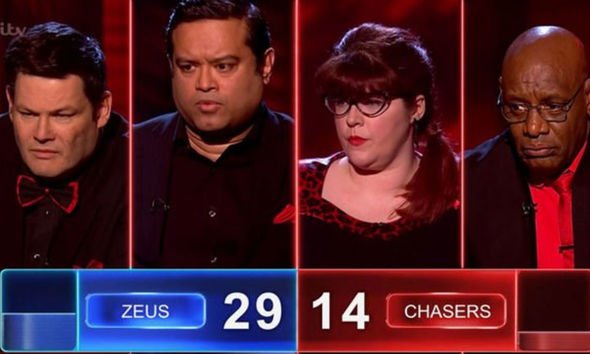 One viewer mused: “Thinking of a name for me…”

“If I change my name to Tom Jones, will I get on the show? Or it’s not unusual enough…,” another quizzed.

A third typed: “I’ll be writing an angry email to my mother about my ordinary name.”

“Mine is slightly unusual but Zeus wins! I thought that I recognised him from a previous episode,” another viewer added. 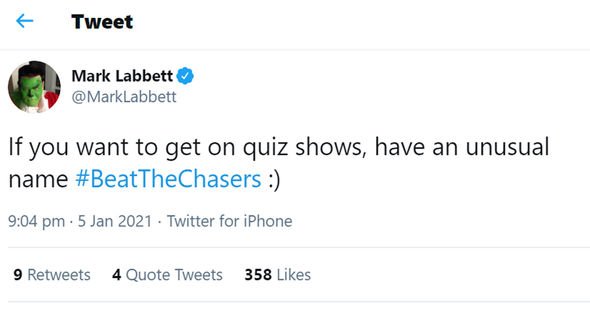 Mark’s comment comes after the quizzers were reunited with a contestant from their past.

Another batchful of hopeful contestants took on the Chasers during tonight’s episode of Beat The Chasers.

One player who performed well was Zeus, who the Chasers instantly recognised, having taken on Anne on The Chase a decade ago.

Mark told host Bradley Walsh: “He got butchered last time he was on The Chase, a few years ago!” 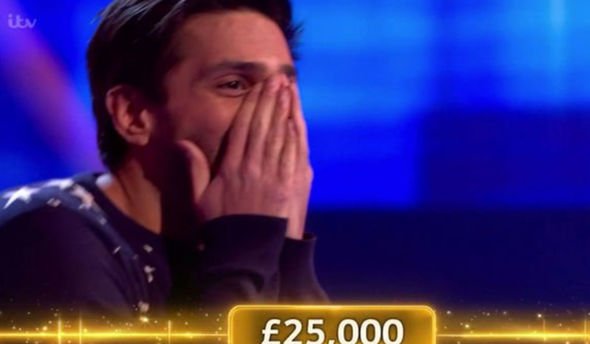 Paul reminded him: “You weren’t any good on The Chase, you took the lower offer and failed to make it back.”

The Chasers handed out offers to the player and Zeus decided to play for £25,000.

Zeus commented: “10 years ago, I was on The Chase and I played against Anne.”

Bradley laughed: “That’s why I don’t remember, can’t remember what I did yesterday!”

Zeus performed well on the show and walked away with a cash prize of £25,000 after taking on all four of the Chasers.

“I can’t believe that! Zeus that was incredible, you’ve beaten four Chasers, you got your own back,” Bradley declared.

Beat the Chasers airs weekdays at 9pm on ITV.

Tags: auto, celebrities, entertainment
Recent Posts
We and our partners use cookies on this site to improve our service, perform analytics, personalize advertising, measure advertising performance, and remember website preferences.Ok