Financial journalist Martin Lewis said many had been left “confused” over TV licence rules, so took to social media to clarify them. His tweet came after he told The Money Show viewers that the cost will increase in April.

Martin wrote online: “Many people confused as I said u need a TV licence for watching live (as broadcast) TV on any channel. They say ‘only BBC’.

“Licence pays for BBC, but is a TV (not BBC) licence.

“It’s needed if you watch live on any channel or catch up on BBC iPlayer (not others).” 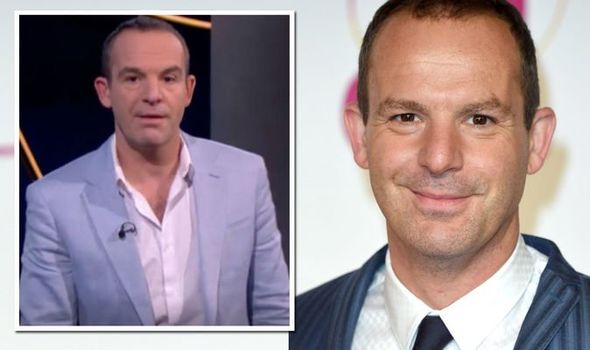 “No live TV, no license required.. that simple!” one social media user wrote.

“No you need one to watch catch up on BBC iPlayer,” Martin corrected.

“Do you need a licence to listen to BBC on the radio?” another person asked. 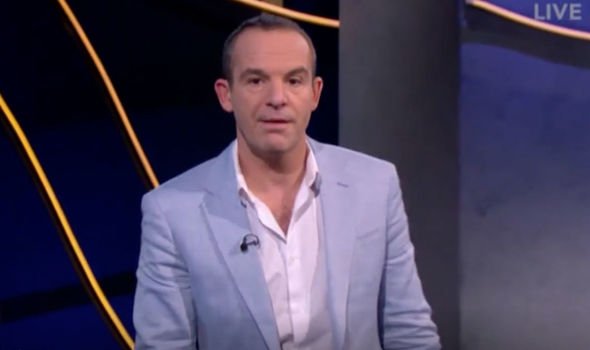 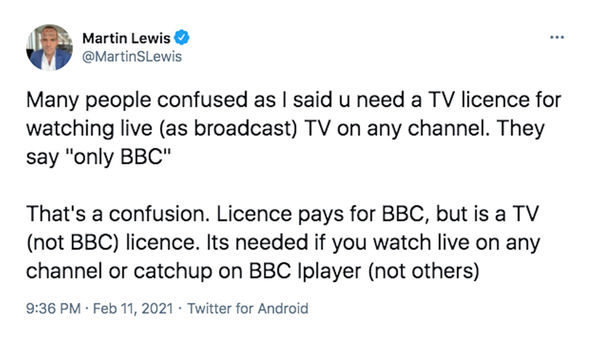 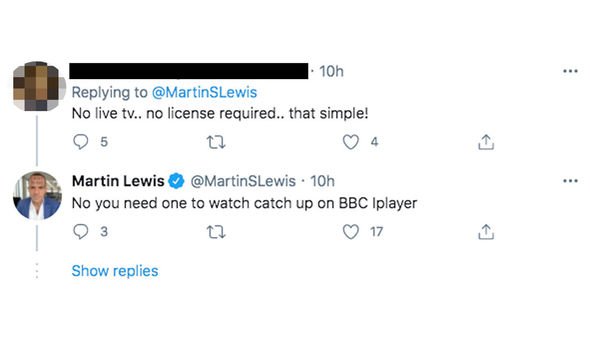 “No, radio is fine,” another user correctly replied.

The TV Licensing website confirmed that you do not need a licence to listen to the radio.

That also includes BBC Sounds, which is a steaming and audio download service from the BBC.

It also pointed out that if you record a live TV show and watch them later, you still need to pay the fee.

It will cost £159 for a 12 month licence to watch colour television.

On his show last night, Martin urged viewers to ask themselves if they need to pay the fee.

He said that anyone watching live TV on any channel or watching BBC iPlayer needed a licence, however if you only watch catch-up on other channels then you may not need one.

Spelling it out, he explained to viewers watching his ITV programme: “If you are watching this now on the ITV hub live, you need a licence.

“If you are watching this now on the ITV catch-up and you never watch live TV, and you don’t use the iPlayer, you don’t need a licence.”

He also pointed out that over 75s on low-incomes can be eligible for pension credit, which included a free licence.