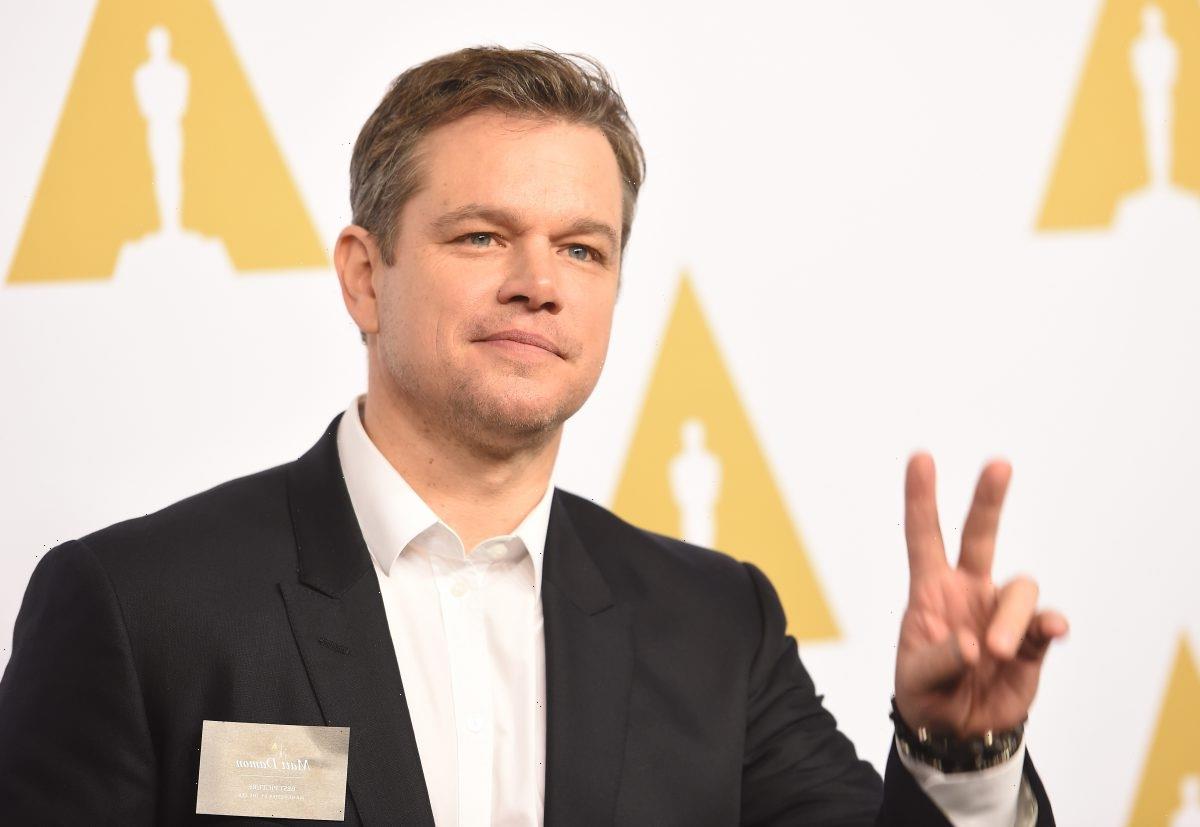 When we think of Hollywood actors who hail from the Boston area two who usually come to mind are Ben Affleck and Matt Damon. The two have long made it known of their love for the sports teams that represent the city so it was a little surprising to hear someone call Damon a “fake” Patriots fan.

Here’s who publicly called the Stillwater star a phony fan of the NFL team and why.

Where Matt Damon grew up

Damon was born on Oct. 8, 1970, in Cambridge, Massachusetts just three miles outside of Boston. His mother was an early childhood education professor at Lesley University and his father worked in finance and real estate. Damon has one younger brother named Kyle. His family relocated to the nearby town of Newton but when Damon was 2 years old his parents divorced and he and Kyle moved back to Cambridge with their mother.

Even though he resides in Los Angeles now, the actor had never been shy about his fandom for the Boston Red Sox and New England Patriots. But recently he professed his love for another football team and just got called out for that.

Who says Damon is a ‘fake’ Patriots fan

Tom Brady left the New England Patriots to join the Tampa Bay Buccaneers in the 2020 offseason and Damon expressed how fond he is of the athlete by switching up which team he roots for. During a guest spot on The Dan Patrick Show in July, Damon revealed that he will longer be cheering for his hometown team over the Bucs.

“Let me give you the official introduction here,” Patrick began before they started their conversation. “He’s Matt Damon: actor, producer, screenwriter, and Tom Brady apologist, it says here.”

“Apologist? I don’t apologize for anything,” Damon said. “Listen, I love that guy. I make no apologies.”

“OK, if the Bucs played the Patriots in the Super Bowl, who would you root for?” Patrick asked to which Damon responded without hesitation: “Tom Brady.” Before their chat ended The Talented Mr. Ripley star let out a “Go Bucs!”

Damon’s choice not to root for the Pats wasn’t very popular in Boston or with internet celebrity and Barstools founder Dave Portnoy. The blogger opined that Damon is a “fake fan” while on WEEI 93.7’s The Greg Hill Show. “He picked Brady over the Patriots? Well, that’s a fake fan,” Portnoy told the hosts. “I love Brady through and through, but if the Patriots played they’d just win. You cannot root for Brady over the Patriots.”

Damon has been friends with Brady for years

Damon’s allegiance to Brady over his hometown team is because he and the quarterback have been friends for years. Damon of course wanted him to stay in New England but likely feels the same Affleck did just before the NFL signal caller announced his decision to leave and play for the Buccaneers.

“I hope he stays. I think he’s fabulous,” Affleck said during an interview on ESPN’s Get Up. “By the same token, he has given up a lot of money to play for that franchise over the years that he well deserves. The New England Patriots didn’t sacrifice any money winning all those Super Bowls, selling all those tickets, selling all that merchandise. If Tom — I pray and hope that he stays, it would break my heart if he left — but I would respect the fact if he wanted to go, there was that rumor he wanted to play in San Francisco if he wanted to play back home. If he wanted to go make X-million for two years, he totally deserves it, that’s what capitalism and life is about. You’re the greatest, you deserve it.” 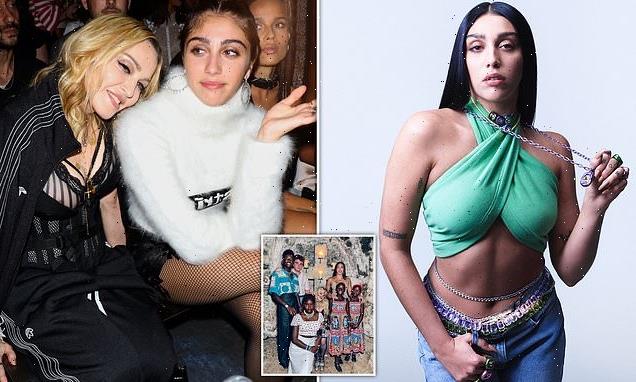