Mayim Bialik and Neil Patrick Harris were rising child actors in the early ‘90s. After working together a few times, the two became celebrity besties. But in a recent interview, Bialik revealed how one of her “worst” moments was the end of their close friendship. 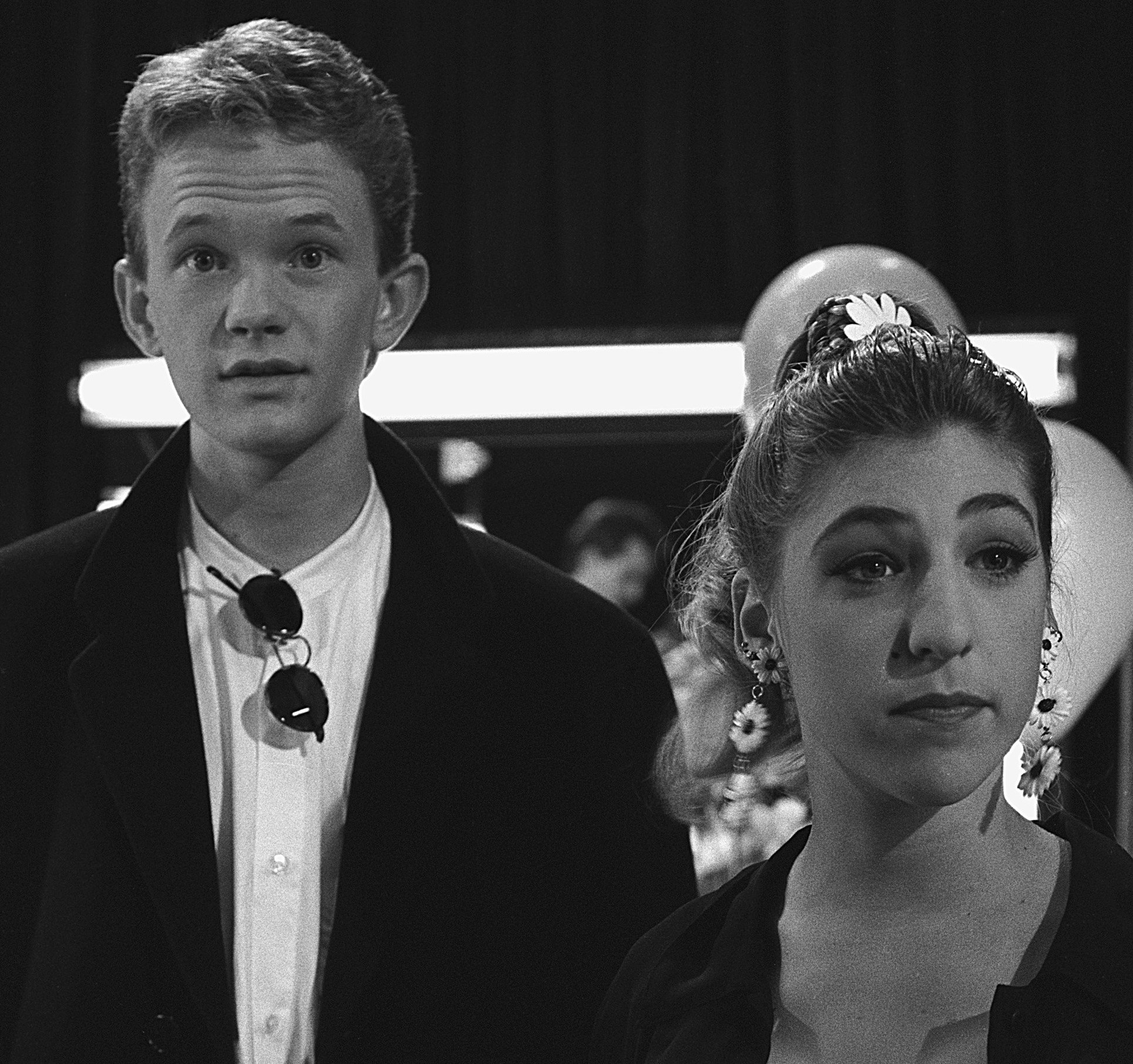 Bialik’s hit NBC sitcom, Blossom premiered in 1990, just a few months before her Doogie Howser M.D. episode aired. And a year later, Harris made a cameo on her show. In the Blossom season 2 episode, “Rockumentary,” he played Blossom’s love interest, The “Charming” Derek Slade.

The two were close friends

Bialik and Harris’ TV careers took off around the same time, and the two found themselves in the same Hollywood circles. In a recent chat with The Chicago Tribune, Bialik said the two bonded over their aversion to the party scene.

“Neil Patrick Harris and I were friends as teenagers,” Bialik explained. “We had the same agent, and we ran in the same social circles. He was very cerebral, and I was too, so we weren’t the party kids. We had a lot of fun times together as teenagers. We were these nerdy child star people.”

When talking to The Chicago Tribune, Bialik recalled how Harris invited her to see him in his Broadway debut in Rent. He got her great seats in the front, where she sat with her parents and the person she was dating at the time. Admittedly, Bialik is not a Broadway theater fan, but she noted she was happy to see Harris on stage.

“So we go, and he’s terrific, but — all my respect to Rent — it’s just not my cup of tea,” Bialik said. “It’s not my thing. But the audience had a lot of screaming girls. It was a madhouse.”

When the show ended, the audience stood up for a standing ovation. Bialik didn’t want to stand and turned to her date to say so. But she thinks Harris may have heard her from the stage.

“I was maybe in the second row, and I turned to my boyfriend and was like, ‘I am not going to stand up for this,’” she recalled.  “And then there was Neil Patrick Harris on the stage, practically standing over me, and I’m certain he could read my lips. So I jump to my feet and I’m applauding, and again, he was fantastic — everyone was fantastic! — it just wasn’t my thing.”

When the Call Me Kat star went backstage to meet Harris, he confirmed that he heard her. “God bless Neil — this is what our relationship was like — he goes, ‘Why did you say you weren’t going to stand up?’” Bialik said.  “It was so awkward. And I was like, ‘Neil, you were so amazing, I just wasn’t on my feet yet, but I’m so proud of you!’” 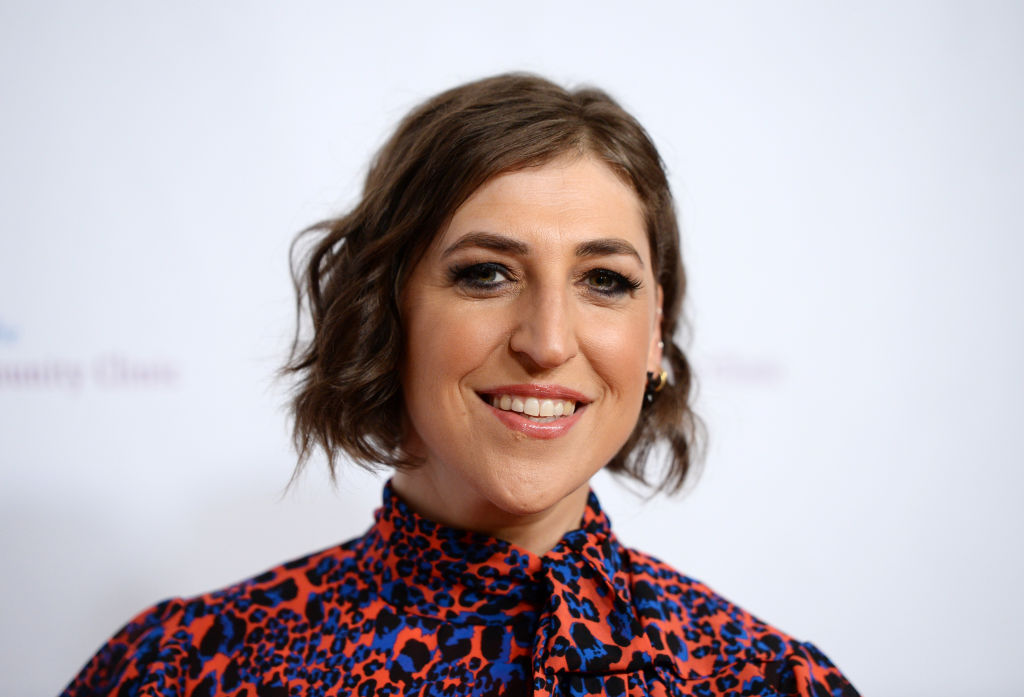 But Bialik noted that things went downhill from there. “It was the worst feeling, and I wrote him a note after, I don’t know if he ever got it,” she revealed. “Our social circles shifted anyway, but I’m certain it ended our friendship. I’ve seen him since, but it’s one of those stories where there’s no way to feel good about what happened. Just no way. It’s terrible.”

Bialik said she felt horrible about the whole ordeal and suggested she truly loved Harris’ performance. “He was fantastic,” she added. “Everyone was so talented. I just wasn’t ready to stand up.”

Tags: celebrity
Recent Posts
We and our partners use cookies on this site to improve our service, perform analytics, personalize advertising, measure advertising performance, and remember website preferences.Ok