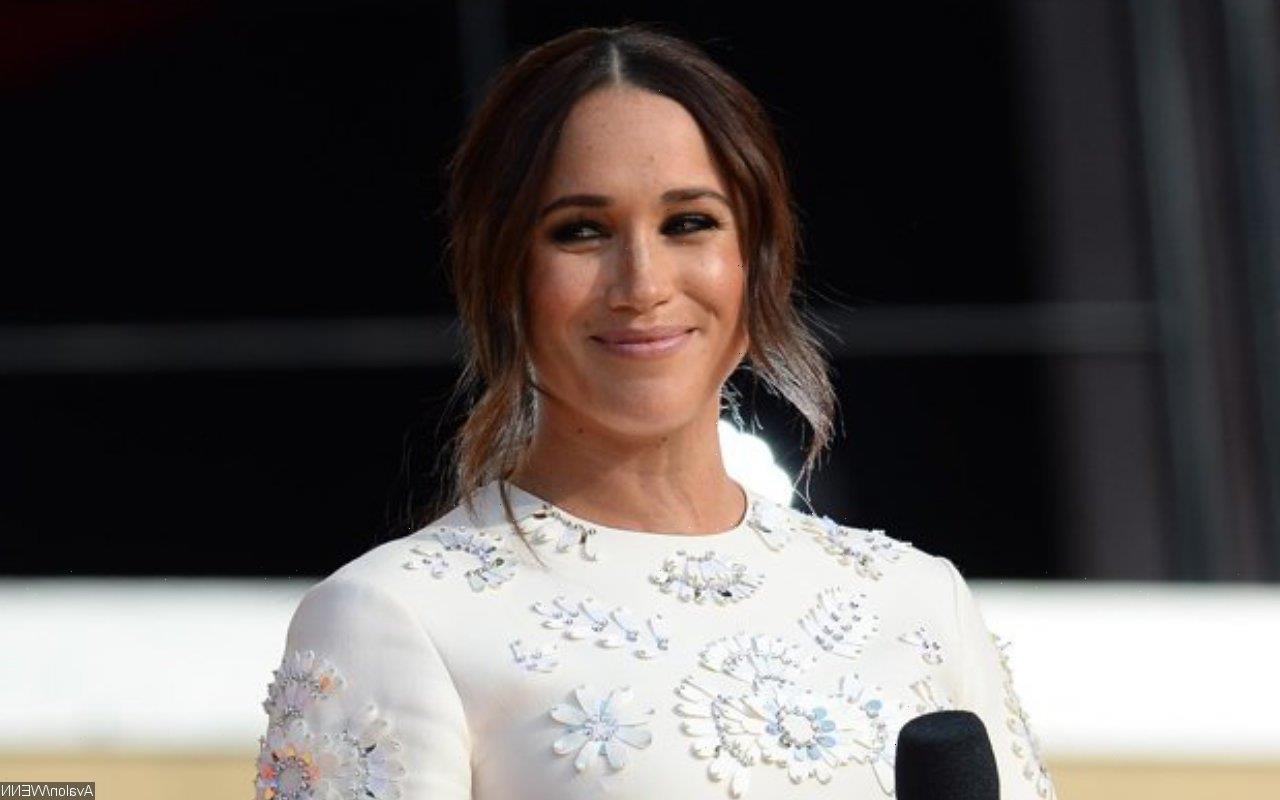 During her appearance on ‘The Ellen DeGeneres Show’, the Duchess of Sussex reveals that she used to audition on the same Warner Bros. lot where ‘Ellen’ is taped.

AceShowbiz –Meghan Markle walked down memory lane. During her recent appearance on “The Ellen DeGeneres Show“, the Duchess of Sussex recalled her audition years when she entered her old car through the trunk.

In a sneak peek of the Thursday, November 18 episode of the long-running talk show, the former actress revealed that she used to audition on the same Warner Bros. lot where “Ellen” is taped. “I would park at Gate 3 and then I would scoot on over. And what was so nice is the security guards here would always say, ‘Break a leg! We hope you get it!’ So the drive in today was very different,” she said while laughing.

Meghan then divulged that she used to drive an old Ford Explorer Sport. “At a certain point, the key stopped working on the driver’s side so you couldn’t get yourself in through the door,” the 40-year-old mother of two elaborated. “So after auditions, I would park in the back of the parking lot and I would open the trunk, climb in, pull it shut behind me and crawl over all of my seats to get out that’s how I would come to and fro.”

Host Ellen DeGeneres later asked if anyone ever saw Meghan doing it. In response, the former “Suits” star replied, “No, no, no I would play it off.” She further explained, “I would be like, ‘Oh, I’m just looking for my resume and my highlighters for my script. Oh, maybe it’s back there!’ And then just crawl all the way.”

The interview marks Meghan’s first TV show appearance since she and her husband Prince Harry officially exited the British royal family earlier this year. The married couple, who currently lives in Montecito, California, shares two children together. They are 2-year-old son Archie and 5-month-old daughter Lilibet. 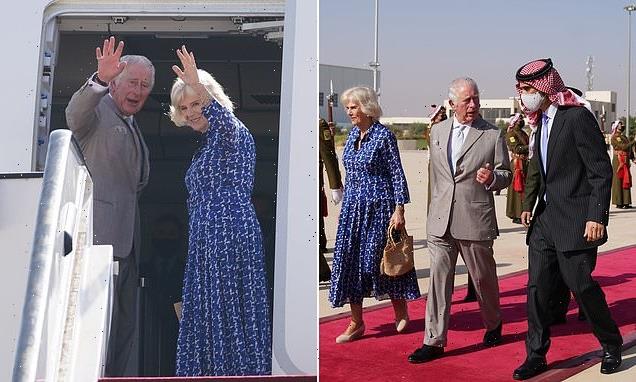 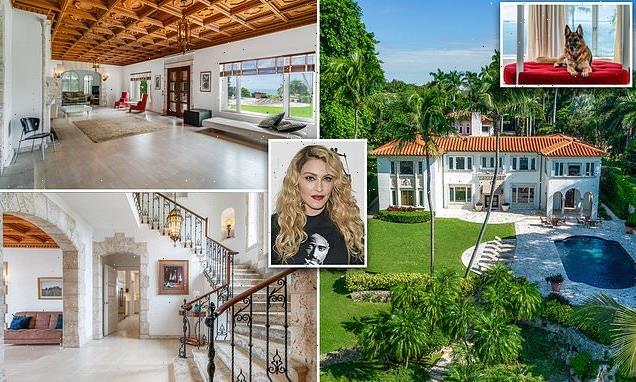