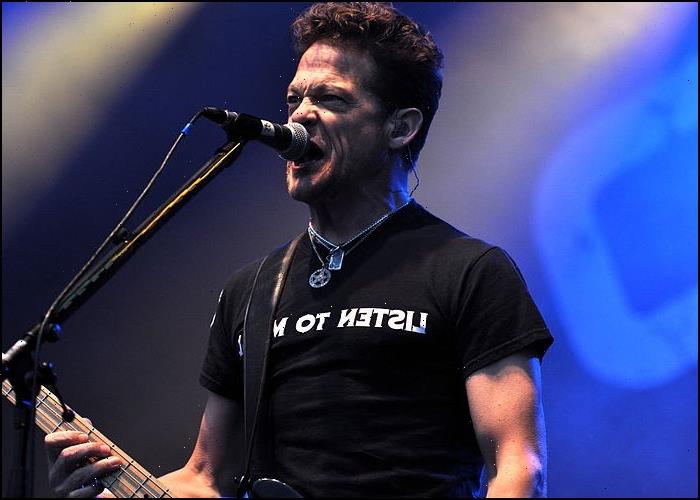 Metallica‘s James Hetfield and Lars Ulrich opened up about bassist Jason Newsted‘s departure from the iconic metal band in a new interview.

Speaking to Apple Music‘s Zane Lowe, Ulrich said that now, after two decades, he realizes how Newsted felt about his position in Metallica and why he left the band.

“If you think about it, Jason is the only member of Metallica who’s ever left willingly, and that in itself is a statistic. And the resentment from James and I was just so… you can’t do that,” said the Metallica drummer. “You can only leave if we want you to leave. And then we weren’t equipped at the time to do a deep dive into why he was leaving. And so, of course, now you can see 20 years later, it makes complete sense.”

“We write the songs; we make the decisions; we do all of it. You have no creative outlet in this band; you have no creative voice. And then when you go and do something that gives you satisfaction and a way for you to express yourself to the rest of the world, then we get fucking pissed at you,” Ulrich added. “And then that resentment then goes to you leaving the band. I mean, that’s kind of Psychiatry 101 here. But we weren’t equipped to see that side of it. Twenty years later, so now it makes complete sense.” 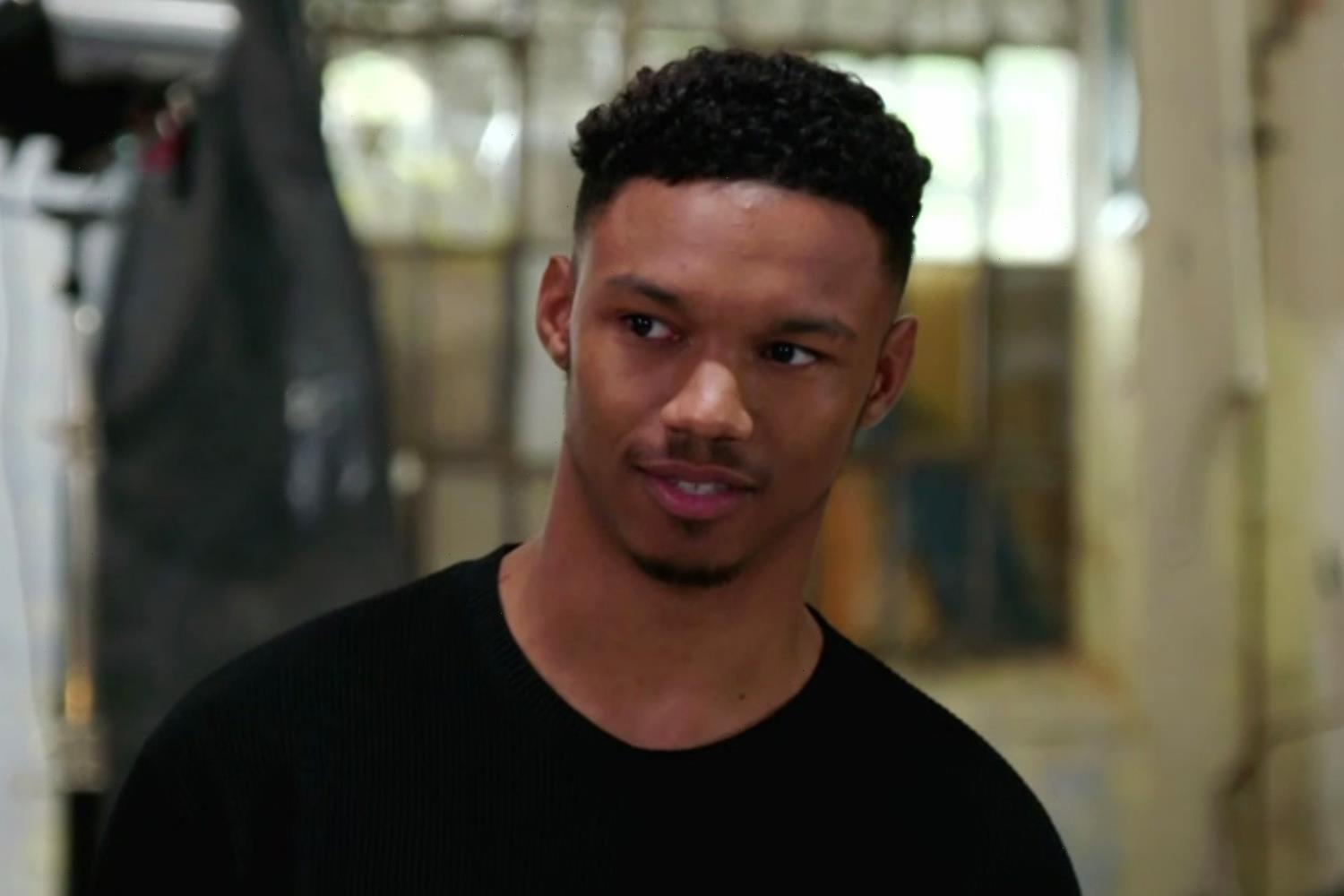 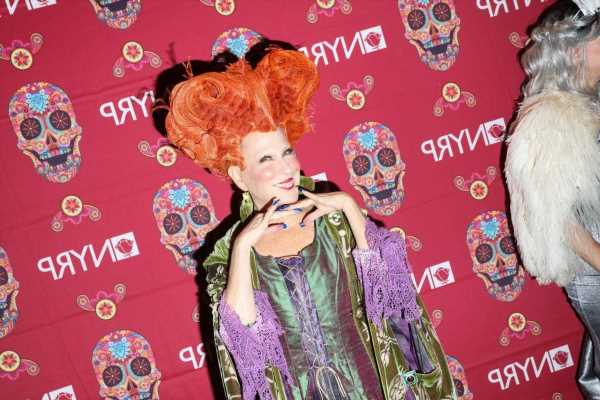 Next post 'Hocus Pocus 2': Is the Sequel Filming in the Same Place as the Original?
Related News
Lifestyle
Recent Posts