After Pete Davidson did a surprisingly accurate impersonation of Machine Gun Kelly on ‘SNL,’ the ‘Papercuts’ singer clapped back, suggesting Pete should be given a taste of his own medicine.

First, Machine Gun Kelly decided to pick a fight with Slipknot. Then he got into it with Conor McGregor. Now, does he have beef with Pete Davidson and Saturday Night Live? Pete, 27, portrayed MGK, 31, during a sketch on the Oct. 9 episode, making out with Chloe Fineman’s Megan Fox. “Uh, I wish I could vape you,” a deep-voiced Pete (as MGK) said before rubbing tongues with Chloe. When one fan shared a clip of the impression on Twitter (“Pete Davidson’s impression of MGK is sending me”), the “Concert For Aliens” star shared it. “I think it’s time for me to come on the show as Pete,” he added.

It’s unlikely that MGK was upset by the portrayal. He and Pete have been good friends for years and have hung out in public numerous times. The two attended a Denver Nuggets game together in 2019, per Page Six, sitting courtside as the team took on the Charlotte Hornets. They also were spotted outside the Four Seasons in New York City in 2018, shortly after Pete posted a disturbing message (“I really don’t want to be on this earth anymore”) to his Instagram. So, don’t be surprised if MGK appears in a future episode of SNL, doing his best Pete impression. 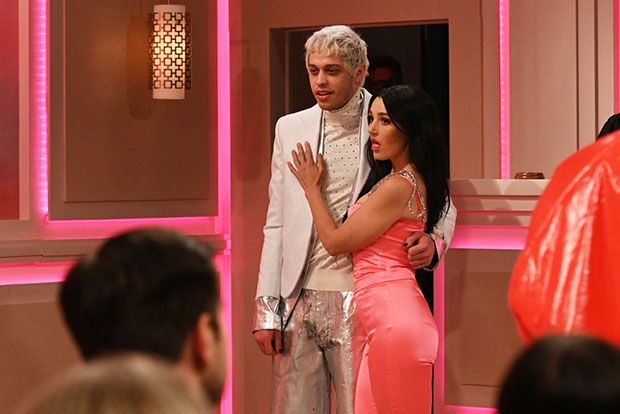 Pete’s MGK impression happened during what was the most “Kim-ception”-esque part of Kim Kardashian’s episode of Saturday Night Live. The Keeping Up with the Kardashians alum was tapped to host, and she brought along her family. During “The People’s Kourt,” Kim portrayed her older sister, Kourtney Kardashian while presiding over legal dramas that saw cameos from Khloe Kardashian and mother Kris Jenner. Pete and Chloe portrayed MGK/Megan Fox, while Mikey Day did his best Travis Barker. “Wait, why are we best friends?” Chloe (as Megan) asked Kim (as Kourt). “Because our boyfriends have tattoos for necks.” 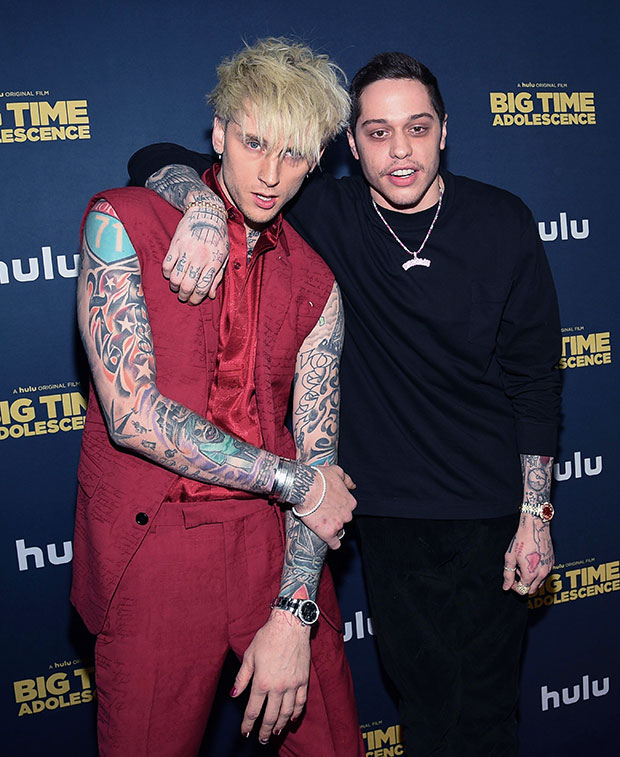 MGK (b. Colson Baker) has enough beef on his plate that he doesn’t need much more. The clash with Conor, 33, at the 2021 MTV VMAs was ultimately chalked up to a misunderstanding, but Slipknot fans haven’t been as forgiving. MGK called the band a bunch of 50-year-old “weird dudes with masks” at Riot Fest, prompting fans to uncover the Feb. 2021 interview Slipknot lead singer Corey Taylor gave where he shaded “artists who failed in one genre and decided to go rock. And I think he knows who he is.”

After Riot Fest, MGK tweeted that Corey did a verse for his album, Tickets to my Downfall, and that “it was f-cking terrible, so I didn’t use it.” MGK accused Corey of being “bitter” and “mad” about not being part of the album. However, Corey responded by sharing screenshots of emails with Travis Barker (who produced the album) that showed he politely declined to be on the track after MGK made some suggestions. MGK then responded to that, tweeting, “Basically, your verse was really bad. Respectfully, I was just telling you to rewrite it because it was really bad, respectfully. But let’s do a Britney Spears song cover together,” added Kelly (h/t Loudwire). 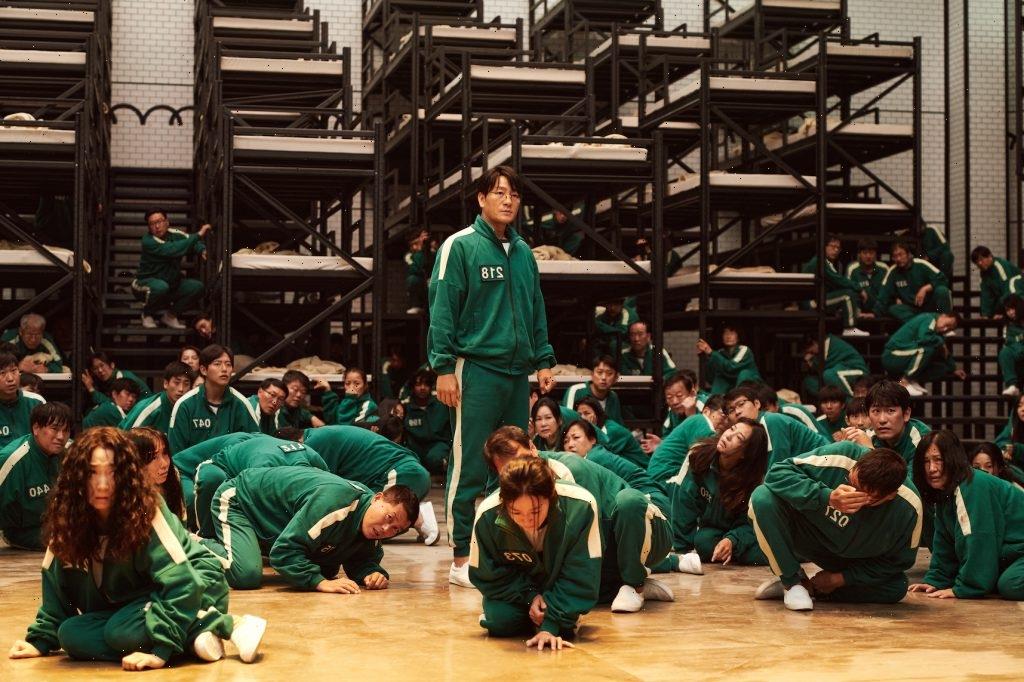 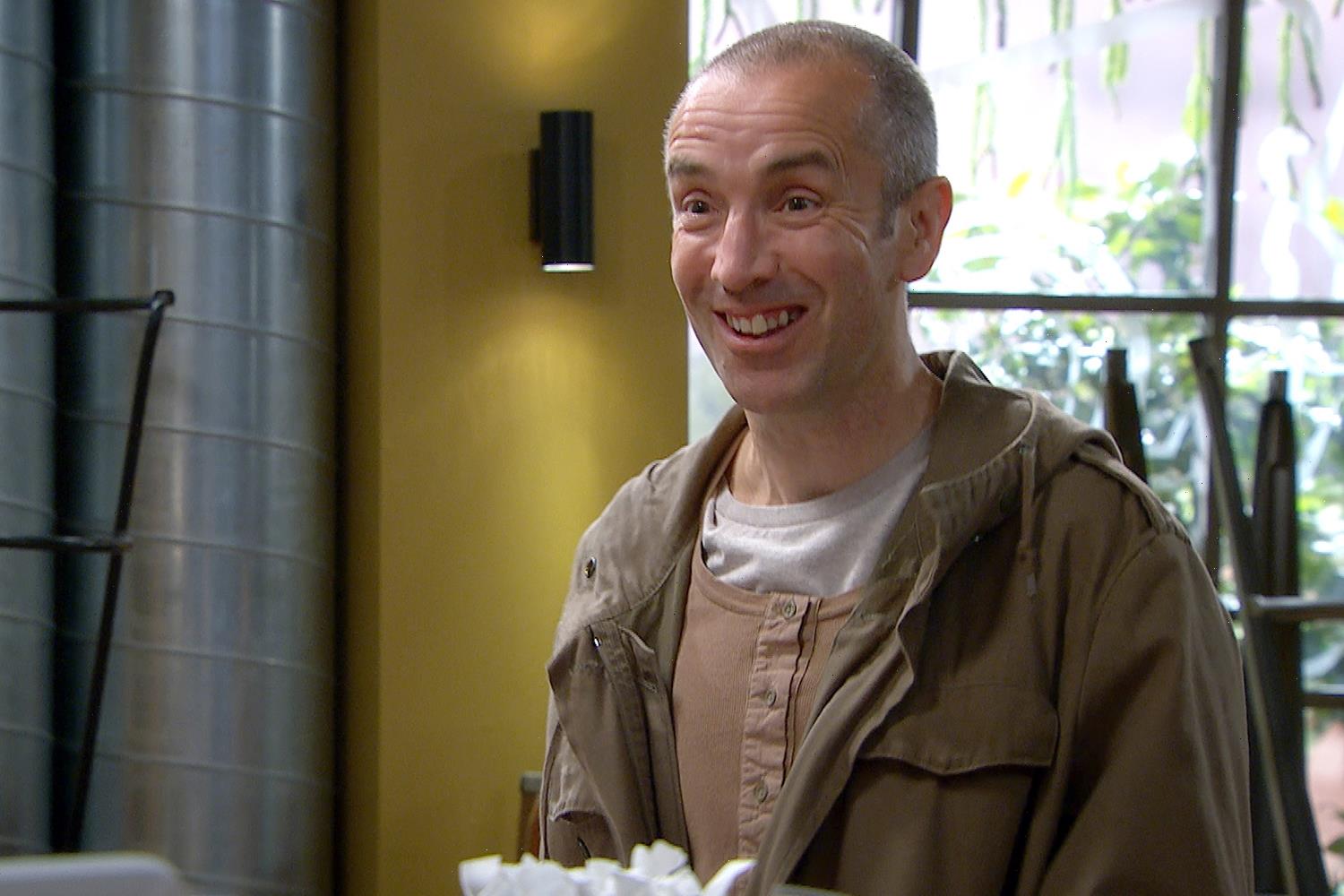