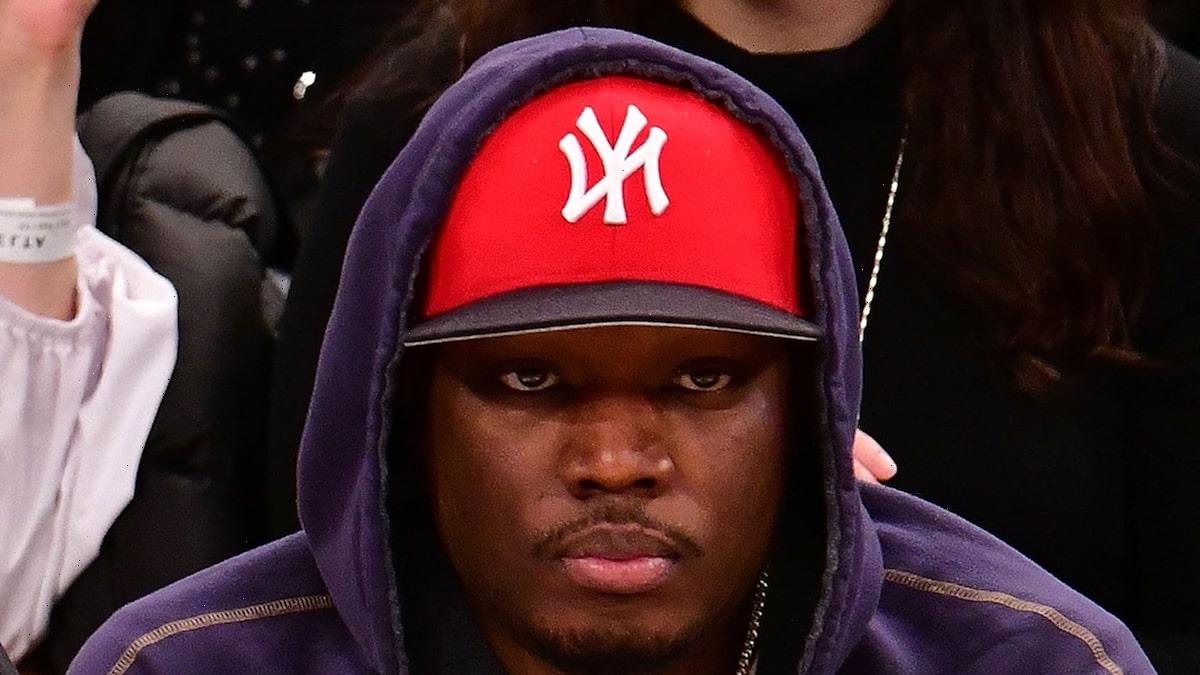 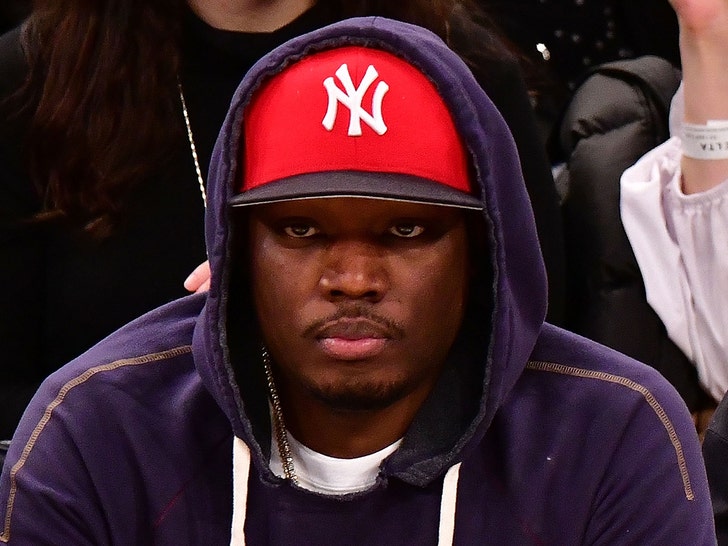 Michael Che made a bad call when he did a “homegrrl” sketch on his HBO Max show, because he jacked it from a TikToker’s “HomeGirl Hotline” bit … or so she claims in a new lawsuit.

According to legal docs, obtained by TMZ … Kelly Manno says she’s a popular TikTok creator who came up with the fictional idea of a service where “people unable to cope with certain social situations can call a hotline and order a ‘home girl'” to help ’em out.

Manno says she created and posted a video of her bit in August 2020, and it racked up a couple hundred thousand views on TikTok … while a second one in September 2020 got more than half a million views.

Fast-forward to April 2021 and the release of “That Damn Michael Che” on HBO Max … Manno claims the sixth episode of the comedy series included 4 segments about a fictional service where people order a “homegrrl” to show up where they are and help them out of uncomfortable situations. 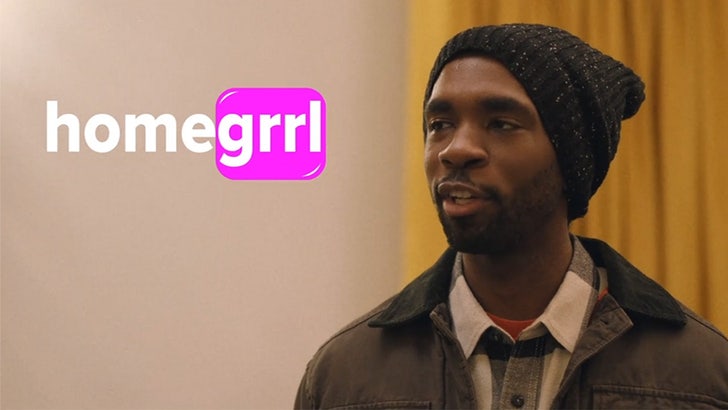 According to the suit … Manno says each segment ended with a character saying a variation of “Thank you, homegrrl” … which she claims infringes on her copyright that includes the phrase “Thank you, HomeGirl Hotline!”

Manno alleges this is willful copyright infringement, and she wants maximum damages and an order blocking Che and HBO Max from using it.

We’ve reached out to Che and HBO Max … no word back, so far.

Previous post Stars and Scars — You Be the Judge 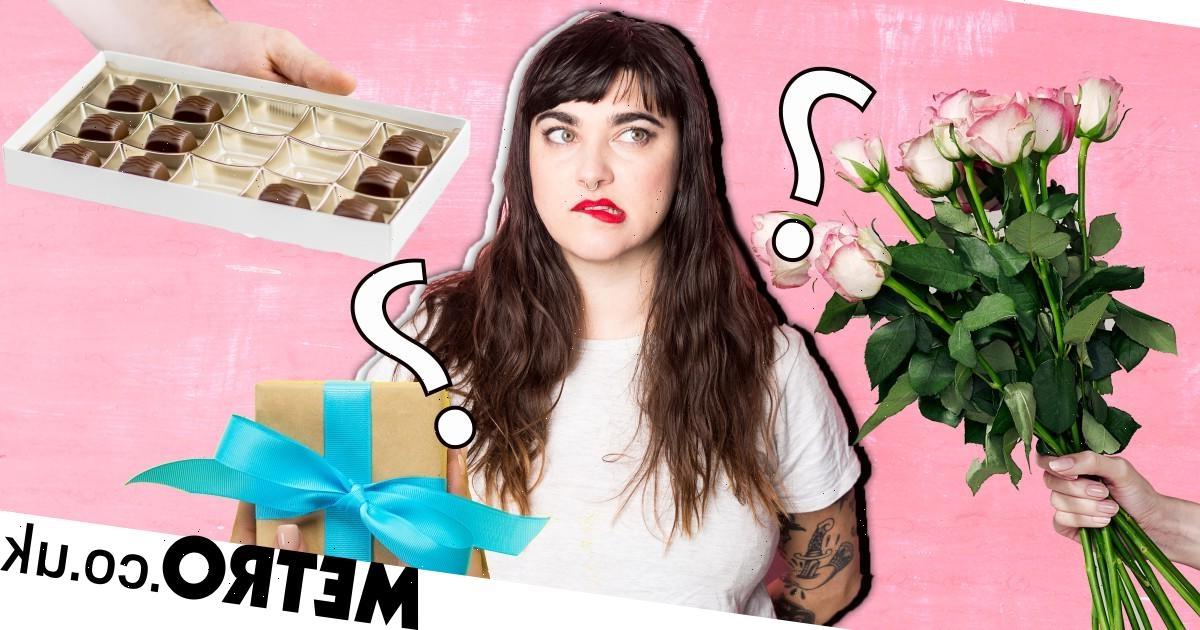 Next post Are you being love bombed? Four questions to ask to figure it out
Related News
Lifestyle
Recent Posts