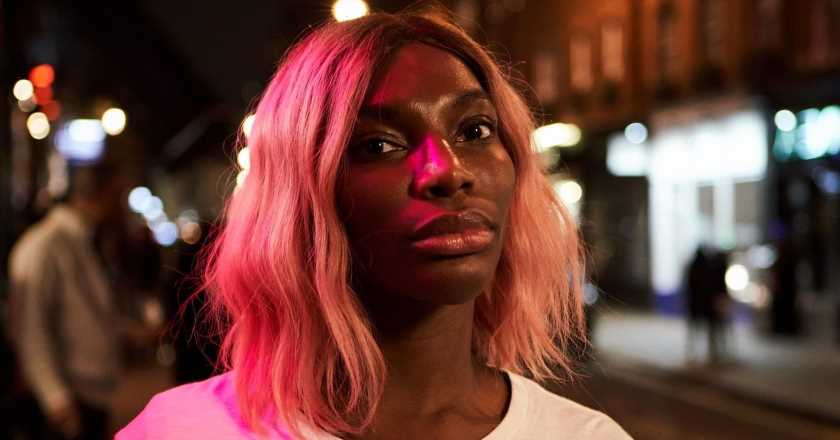 I May Destroy You was undoubtedly the best TV show to come out of 2020. Stylist talks to cover star Michaela Coel, the show’s creator and star.

It might come as a surprise that Michaela Coel, the creator of the superlative I May Destroy You which blew up TVs and laptops all over the world last year, suffers with imposter syndrome. Something she reveals as she appears on the cover of June 2020’s Stylist magazine which you can download on the App Store or Google Play.

“I definitely have imposter syndrome,” she tells Stylist. “Do you know what I googled a couple of days ago? How to accept a compliment. Because there’s a lot of them coming at me right now. Is there a way that I should accept it?”

We’re not surprised about the volume of praise. The TV show, which she wrote, stars in, co-directs and exec produces is a ferocious look at consent and relationships and has had universal success with critics and audiences praising its honesty, nuance and humour. With it, Coel has created something vital and unique, the likes of which we’ve never seen on TV before. “I’m definitely feeling the love,” she tells Stylist of the reaction. “When I go to the supermarket I’m bumping into people that are watching the show.”

Michaela Coel winning a Bafta for Chewing Gum in 2016

There is one particularly memorable bit of praise for the show though.  Adele took to Instagram in June last year to rave about the show, saying it’s “the best thing I’ve seen on British TV for yeaaaarssss!! It’s wholesome, uncomfortable, hilarious but terribly sad and then awkward…and then it makes you cough a bit for no reason and also makes you go put the kettle on, for no reason. You might pretend you need a pee and then you get a bit itchy, then it makes you ask your girls things you haven’t before. And then makes you want to run out in the street and laugh so hard like mad till you cry for absolute hours! I’ve never felt so many emotions at once!”

What did Coel think when she heard that Adele, who she described in 2017 as “a queen, with a genuine desire for solidarity” after she paid tribute to Beyoncé at the Grammys, was a fan? “Somebody sent me a screenshot of the Instagram. I thought ‘wow’. What else can you say?” she tells Stylist. “My other friend emailed and said: ‘Isn’t this just all your dreams coming true?’ Yes! What happens now?”

Michaela Coel on the cover of this week’s Stylist magazine

Coel took inspiration from her own experience to write the 12-part comedy-drama. In 2018 at the prestigious MacTaggart lecture she revealed that she has been sexually assaulted when she went out for a drink during a break from working on series two of Chewing Gum,

With the unmitigated success of I May Destroy You can she see herself writing another series? “You haven’t seen the end” she says cryptically. “I think when you see the end you’ll be able to answer that question for yourself.” Another reason to keep watching…

To read Michaela Coel’s interview download Stylist magazine on the App Store or Google Play. Pricing for our digital magazine starts at just 99p for a single issue, or £21.99 for a full year’s subscription –that’s less than 50p a week.

I May Destroy You is available on BBC iPlayer. 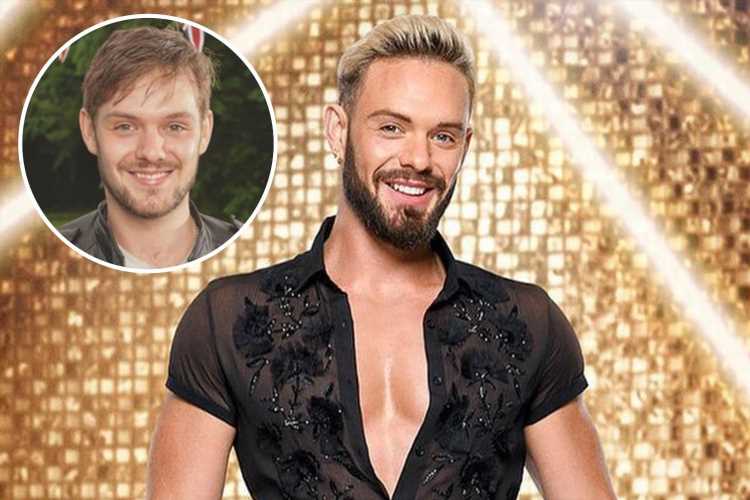 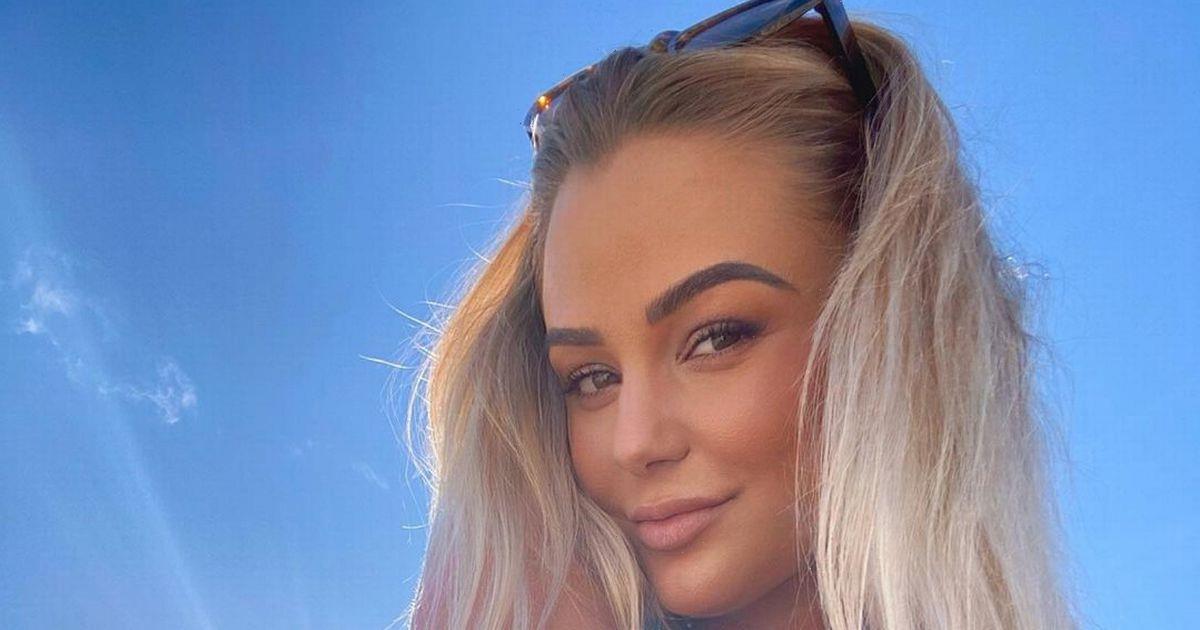