Michelle Ackerley is a regular presenter on BBC’s The One Show and she occasionally steps in for the main programme host Alex Jones. The former Watchdog presenter has addressed an “appalling” moment on the cooking show as she admitted she had initially turned down taking part in the programme.

Michelle was a contestant on the BBC favourite in 2018, where she competed against famous faces including Gemma Collins, Jay Blades and AJ Pritchard.

The One Show host was unfortunately the first contestant to be booted from the programme following her show debut two years ago.

Michelle admitted she was a “terrible cook” and had “initially said ‘no'” when she was asked to take part in Celebrity MasterChef.

The small-screen star has spoken candidly about her cooking experience which she commented had a lot to be desired. 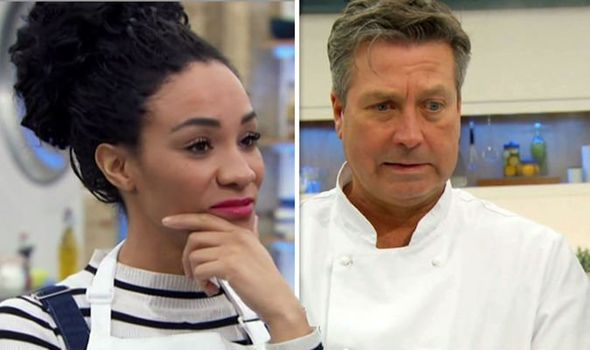 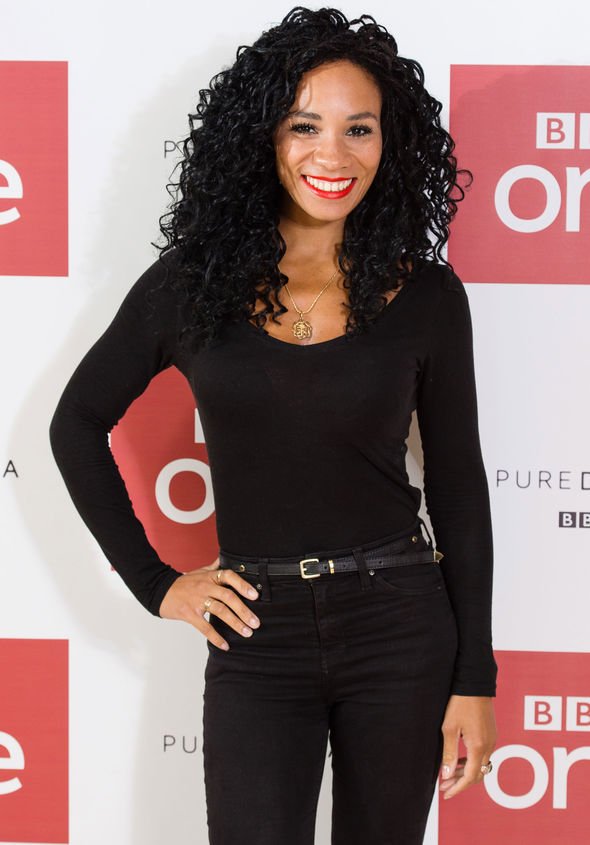 “Oh my gosh! I’m a terrible cook so when I got the call about [the show] initially I said no,” Michelle explained.

“I was travelling here, there and everywhere so in between going on MasterChef and getting the call, I spent maybe two nights at home.”

She went on: “So realistically I had maybe two nights to practise and I remember trying to make fresh pasta and risotto. Both were appalling but I ended up going on the show.

“I remember going to meet my fellow contestants and it gave me a flashback of being at school.” 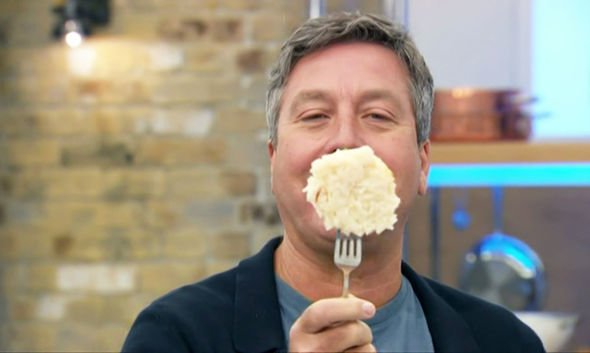 Michelle continued: “When you go into an exam and you genuinely haven’t done any revision.

“And you say to your other mates, ‘Have you done any revision?’ And they say, ‘Oh no. I didn’t do any revision either.’

“And when you’re in the exam and you look over and they’re furiously writing and you can tell they know absolutely everything. It basically felt like that.

She added: “I literally went into the kitchen and went ‘Yup ok. Everybody else can cook and I can’t.’ I literally have no idea what I’m doing.” 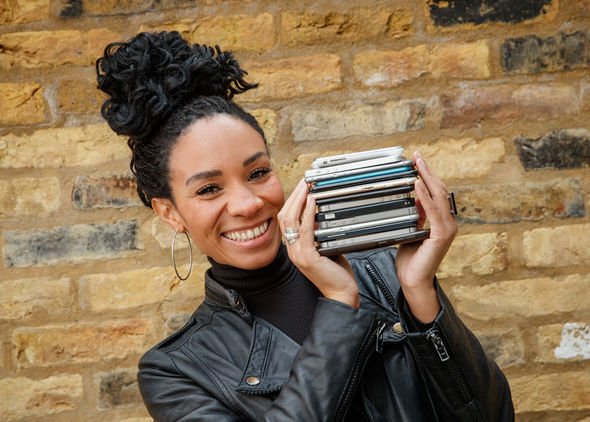 The Crimewatch Roadshow presenter was called out by MasterChef judges John Torode and Greg Wallace for putting too much cheesy mash on top of her fish pie in the final challenge.

Michelle had also fallen foul of the judges by overcooking her butter rice.

She recalled: “I tried to make rice because it is something that I can make but for some reason, I actually messed that up.

“They cut it with a knife and fork because the rice was so congealed so they had to slice it because it was stuck together.”

EastEnders actor John Partridge went on to be crowned the winner of the 2018 cooking series.

Elsewhere, the presenter has recently partnered with Vodafone to encourage consumers to trade in their old phones.

As the brand’s first Chief-Trade-In Officer, she is helping consumers find out how much their old phone could be worth.

Speaking about the app, Michelle explained: “I’ve always been a Vodafone customer so when they launched this tool it’s all about helping people overcome issues that prevented them from trading in their phone in the past. A tool for consumers, it’s a no-brainer, really.”

Download the MyVodafone app to find out what you could save www.vodafone.co.uk