If anyone thought Michelle Pfeiffer WOULDN’T be in great shape for the next ‘Ant-Man’ movie, the Hollywood icon showed how she was getting ‘ready’ for the superhero flick.

“Janet van Dyne, entering the quantum realm this summer,” said Michelle Pfeiffer at the start of her May 30 Instagram video. Michelle, 63, became a part of the Marvel Cinematic Universe in 2018’s Ant-Man and The Wasp. For the third installment of the size-bending (and mind-blending) superhero movies, Michelle wanted to show everyone she’s getting to reprise her role as the original Wasp. “I’ll be ready,” she said, right before her treadmill kicked it up into high gear.

Michelle – who is no stranger to spandex and superheroes (never forget Batman Returns) – will return, along with the rest of the Ant-Man and The Wasp family for Ant-Man and the Wasp: Quantumania, currently set for a February 2023 release. Paul Rudd will reprise his role as Scott Lang, aka Ant-Man, Evangeline Lilly will be back to play Hope van Dyne, the new Wasp (and daughter of Hank Pym, Michael Douglas’s character, who happens to be Janet’s husband.)

Michelle wasn’t involved in the 2015’s Ant-Man, but director Peyton Reed knew from the get-go that he wanted her to play the role of Janet. “We used a double on the first movie. But the whole thing was, ‘I want her to look like Michelle Pfeiffer because that would be my dream casting for Wasp,’” Reed said in 2018, per The Hollywood Reporter. “We cast this woman to be in the mask who had really saucer-like, Michelle Pfeiffer eyes.” 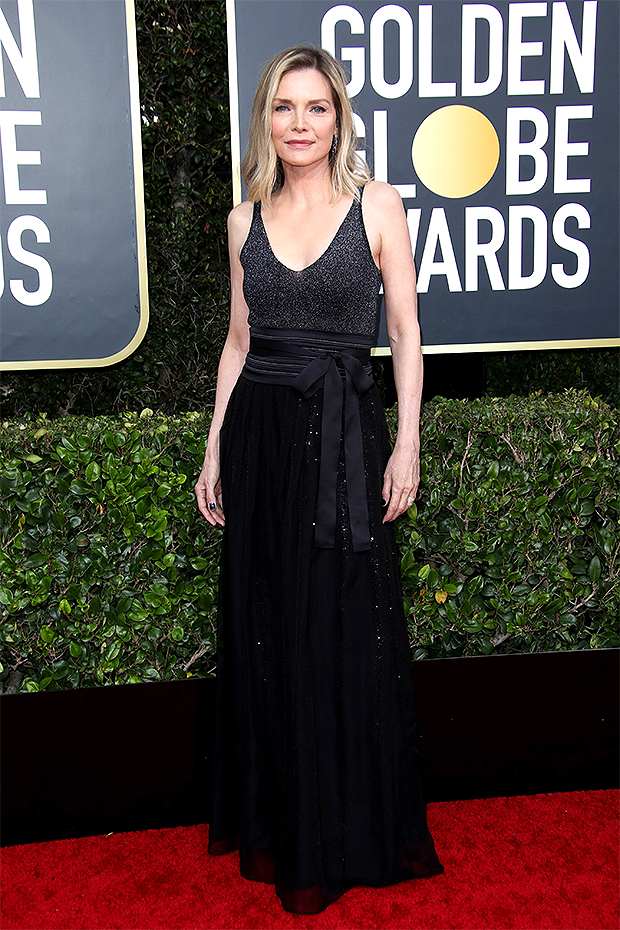 “I had no idea if she would even be remotely interested in doing this kind of a movie again or how she’d feel about it,” added Reed. He said that when he met with Michelle in one of the conference rooms at Marvel HG, she seemed on board. “She was really funny,” added the director, “because one of the first things she said to me, she was like, ‘You know. I’m going to tell you up front. My process on every single movie I have ever done in my career, I’ve tried to back out of the movie at the last minute. That’s just my M.O.0’”

“I thought about it. And I said to her, ‘Is this your way to say you want me to woo you more? Is that part of the thing?’ She’s like, ‘No, legitimately — yes, I want you to woo me more, but legitimately it’s that kind of thing [that I try to back out of roles],’” added Reed. Well, Michelle’s not backing out now. In fact, she seems to be gung-ho to jump back into the Quantum Realm as part of the Marvel Cinematic Universe’s Phase Four. Fans just need to be “ready” to wait a few years before Quantumania hits the big screens in 2023.