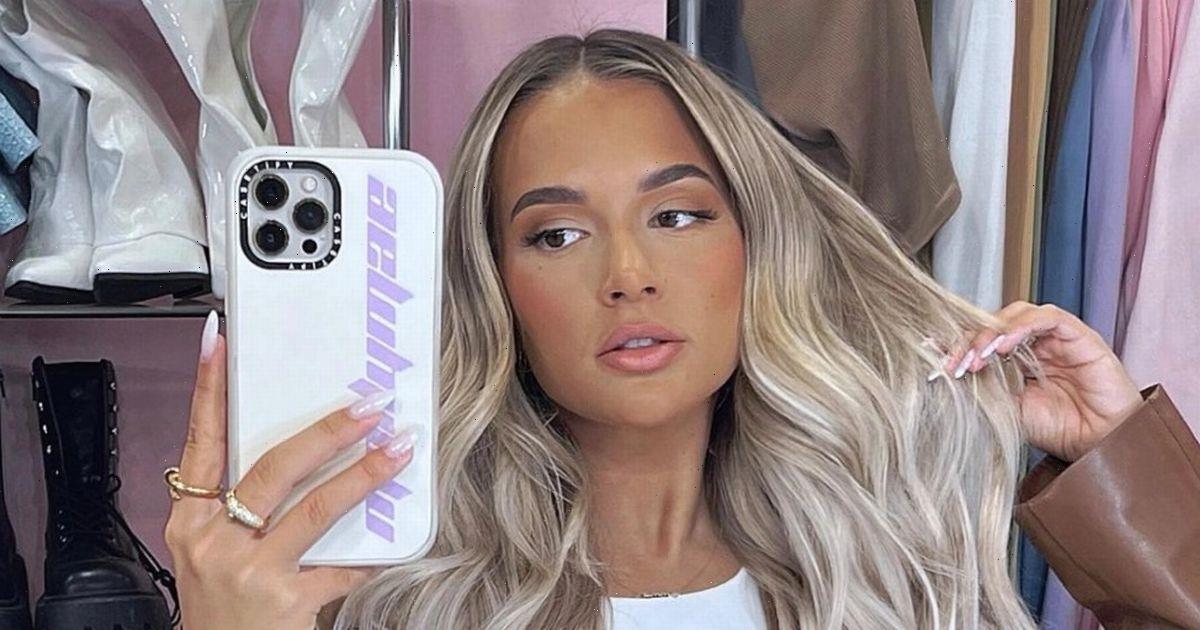 Tiffany Watson and Nicola Hughes have said Molly-Mae Hague is the "ideal candidate for robbery".

Love Island star Molly-Mae, 22, and her beau Tommy Fury's Manchester apartment was broken into while the pair attended an event in October.

Molly-Mae and 22 year old Tommy had £800,000 worth of goods stolen by the gang including designer goods and jewellery.

The couple were forced to move from their apartment and Tommy recently flaunted the new protection dog the pair now own.

Following the incident, blonde beauty Molly-Mae admitted the ordeal was the "worst thing that ever happened" to her.

Now, months on from the incident, 28 year old Tiffany and her Made in Chelsea pal Nichola have shared their views on the burglary.

Speaking on their What We Don't Post podcast Tiffany, who is the daughter of a millionaire restauranteur, said: "The only thing I would say…do you ever watch her vlogs? She does showcase a lot of what she buys and it will be things like 50 grand necklaces.

"I think, if you're a burglar, that's kind of your ideal candidate because you can see all these things that she's got.

"She's not hiding any of them, which is amazing because I loved watching all those things, but from a safety point of view, it was maybe not the smartest idea."

Meanwhile, Nicola added: "Obviously she has security 24/7, that's great but in general, when I'm wearing my engagement ring or anything expensive, I'm quite nervous. I don't know if there is any comparison."

In the weeks after the ordeal, Molly-Mae opened up to her fans in a YouTube vlog.

Speaking about the incident, Molly-Mae told viewers: "Basically, Tommy and I were robbed a couple of weeks ago now and it was without a doubt the worst thing that's ever happened to me – to us I'd probably say for him. "And it was just awful, horrendous, terrible. So we've been dealing with a lot.

"Our apartment was robbed, ransacked, emptied, you name it."

She added that she felt mixed emotions following the burglary, including guilt.

Molly-Mae explained: "I'm sure you guys have read, but basically, what they said in the articles is true, they took everything and we were left with a lot of stuff at all.

"I have been dealing with emotions that I wouldn't think I'd have dealt with during a time like this – one of them being guilt, which I never thought if I was ever to be robbed I would feel guilty for being robbed.

"But, I think seeing lot of the things on social media and seeing people's opinions on why we got robbed, I started to feel like: 'Was this my fault, did I share too much, did I do the wrong thing?'

"And I think, on reflection, now I mean – it's another thing I want to talk about in this video is how things are going to have to change now."

For the latest showbiz news and more exclusives, sign up to OK!'s daily newsletter. 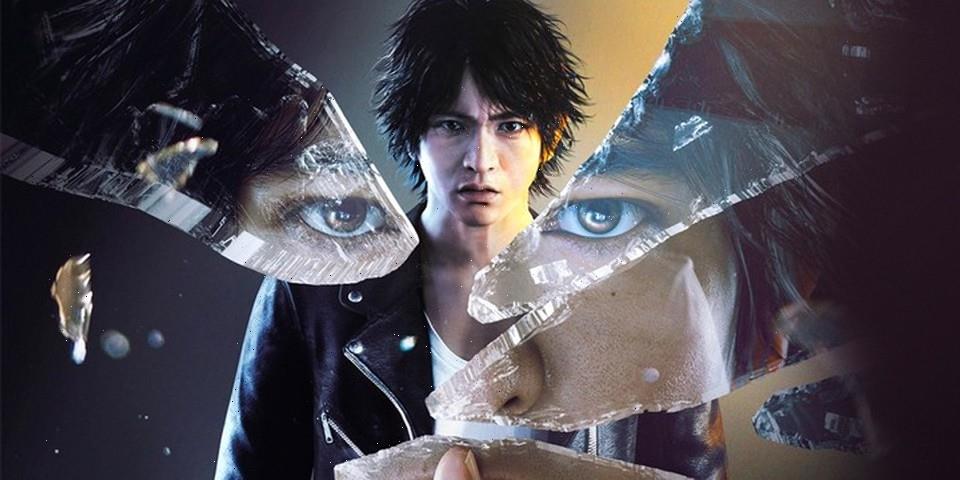 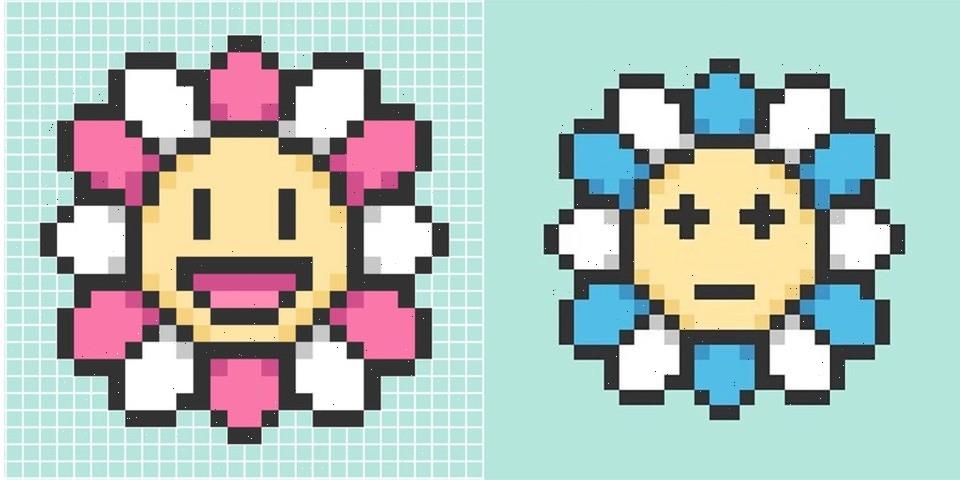