Miley Cyrus is recovering very quietly after undergoing vocal cord surgery — the singer is on vocal rest per her doctors’ orders.

Entertainment Tonight reports that an issue was discovered last month when the “Nothing Breaks Like a Heart” singer, 26, was hospitalized for tonsillitis and she was advised to have the surgery before the end of the year.

She has since been released from the hospital, but a source told ET that Cyrus will be recovering for several weeks and will need to refrain from talking and singing for the time being. The former Hannah Montana star had already noted that she was on vocal rest following her tonsillitis procedure last month.

Cyrus is recuperating with help from her boyfriend, Cody Simpson. The pair have posted Instagram updates in recent days from her parents’ home in Nashville, and the Australian singer, 22, appeared to address her surgery when he shared an Instagram Story photo with Cyrus on Friday, November 8, along with the word “success.” 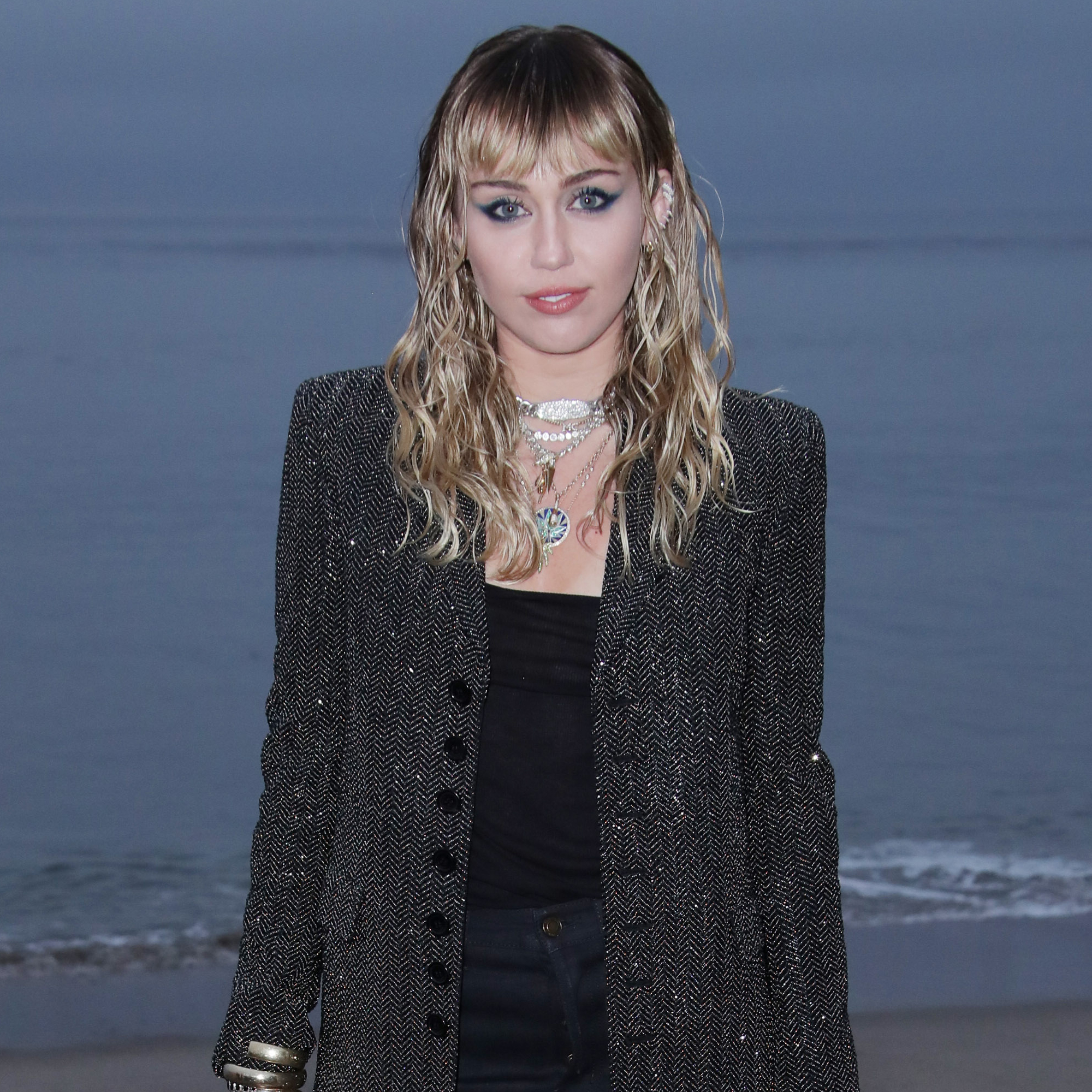 It appears that Cyrus had the surgery sometime this week as on Sunday, November 4, she posted a video on Instagram that showed her dancing with Simpson to Roy Orbison’s “Blue Bayou.” Cyrus could be heard giving out a little squeal as the “Golden Thing” singer dipped her.

The couple did their dance in her parents’ living room in front of the same fireplace that she posed for wedding pics with her now-estranged husband, Liam Hemsworth, after they secretly tied the knot in December.

The “Slide Away” singer announced their split in August after less than eight months of marriage. She quickly moved on with Kaitlynn Carter, who broke up with longtime boyfriend Brody Jenner that same month.

Cyrus and Carter’s rebound romance had flamed out by the end of September and she was spotted kissing Simpson. She defended their relationship on Twitter last month, writing that “this ‘dating’ thing” is new to her after being in a committed relationship with Hemsworth for the better part of a decade. “PLEASE don’t make this awkward for !” she told fans. “Get used to me dating — this is where I am at !”

Related posts:
Tags: a, Be, Cyrus, Has, Miley, Silent, to
Recent Posts
We and our partners use cookies on this site to improve our service, perform analytics, personalize advertising, measure advertising performance, and remember website preferences.Ok