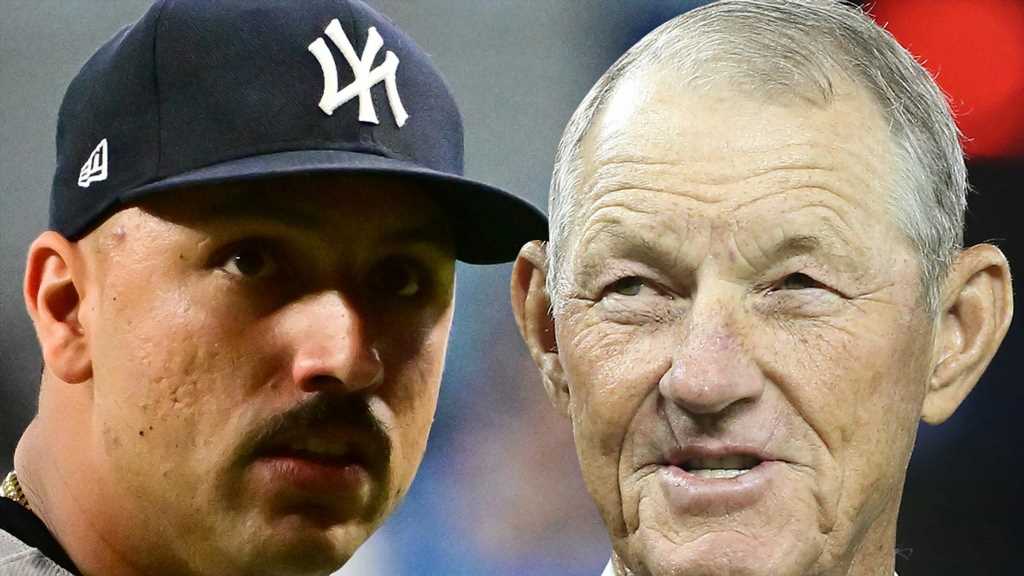 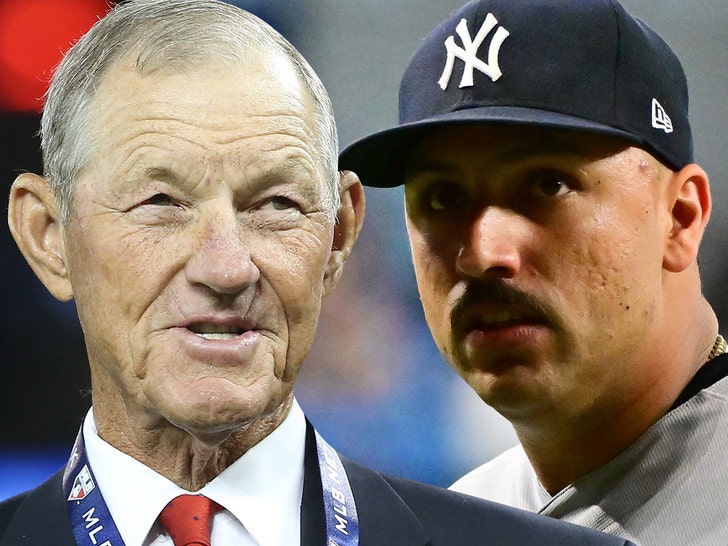 Longtime MLB announcer Jim Kaat has found himself embroiled in controversy yet again … this time, it’s because he referred to New York Yankees star Nestor Cortes as “Nestor the Molester” during a broadcast.

83-year-old Kaat was providing color commentary for the Detroit Tigers vs. Minnesota Twins game on Thursday afternoon … when he tried to offer some on-air praise to Cortes, who was pitching against the L.A. Angels in a game in New York at the same time.

Kaat made a reference to Twins pitcher Devin Smeltzer and said, “That favorite pitcher, being kind of like Devin Smeltzer, ‘Nestor the Molester!'”

The comment was immediately hit with raised eyebrows on social media … and while Kaat didn’t address it again on-air, a Twins official told the Associated Press the team did speak with the Hall of Famer about the matter following the game.

“Obviously, we take these matters seriously and, like in all cases, will handle this internally and privately,” Twins vice president of communications and content Dustin Morse said, before adding, “Jim meant no ill will.” 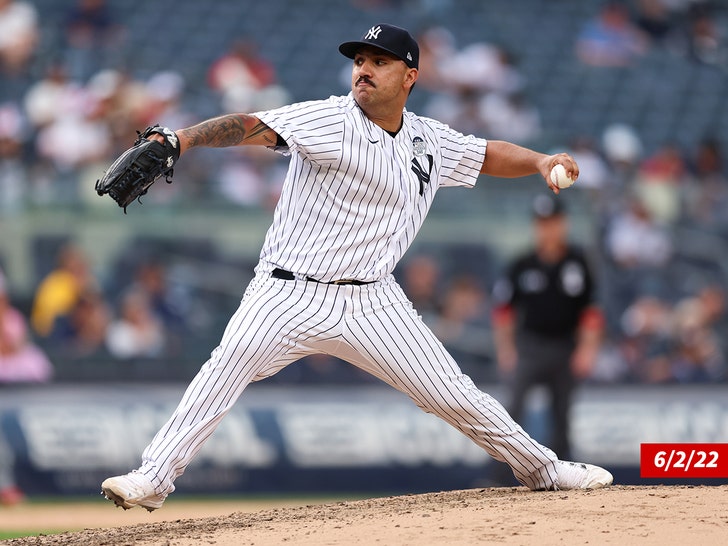 Cortes, meanwhile, was also asked about the comment … but he told the AP he was not offended.

“I’m sure, you know, he didn’t really mean it,” the left-handed pitcher said, “and people make mistakes, but it didn’t offend me at all.”

This is the second time in less than a year Kaat has faced backlash for an on-air remark … back in October, he was forced to apologize for making a slavery reference during a Yoan Moncada at-bat in an Astros vs. White Sox playoff game.

Kaat — a former Twins pitcher who was elected into the Baseball Hall of Fame last year — has been broadcasting games for decades. 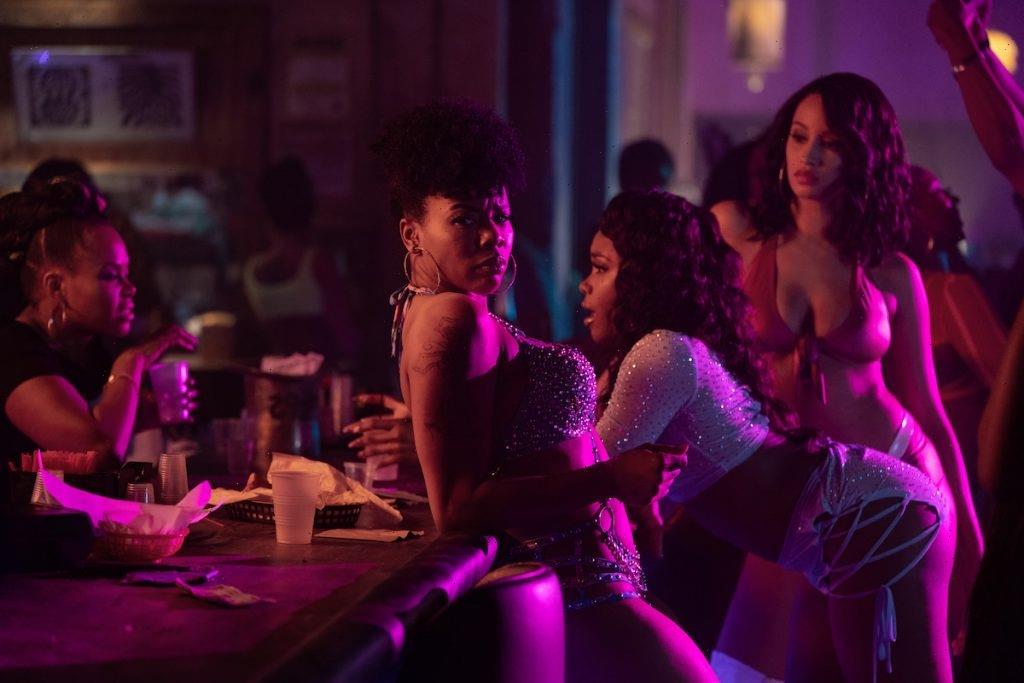