The ITV girl, who is dating Tommy Fury, has inked a deal with The Social PR – the same team who have managed to keep Katie a household name despite her turbulent private life.

Business savvy Molly signed a deal with celebrity photography agency Chilli Media, meaning she was secretly charging £100 a pic for any images used from her Instagram – even if they were self-shot.

A source told Daily Star Online: “Molly-Mae dominated headlines all the way through Love Island and looks determined to make herself a star.

“She’s been very Marmite when it comes to viewers so in many ways, she is the ultimate Katie Price mini-me”

“Before she even entered the villa she did a deal with the same celebrity picture agency who Gemma Atkinson syndicated her baby photos through, meaning anyone republishing her Instagram pic was slapped with a bill.

“Now she’s left the villa she has signed to the same PR as Katie Price.

“She’s been very Marmite when it comes to viewers so in many ways, she is the ultimate Katie Price mini-me.” 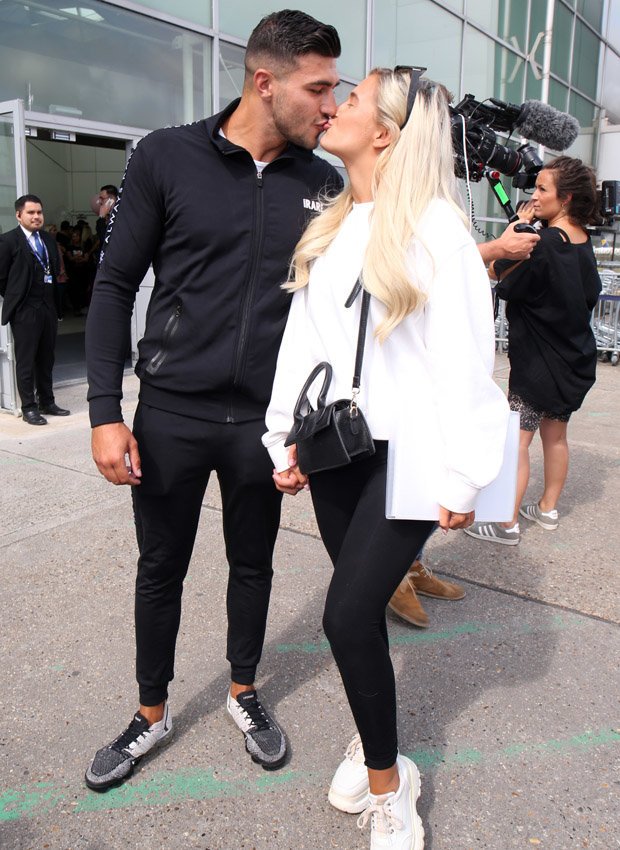 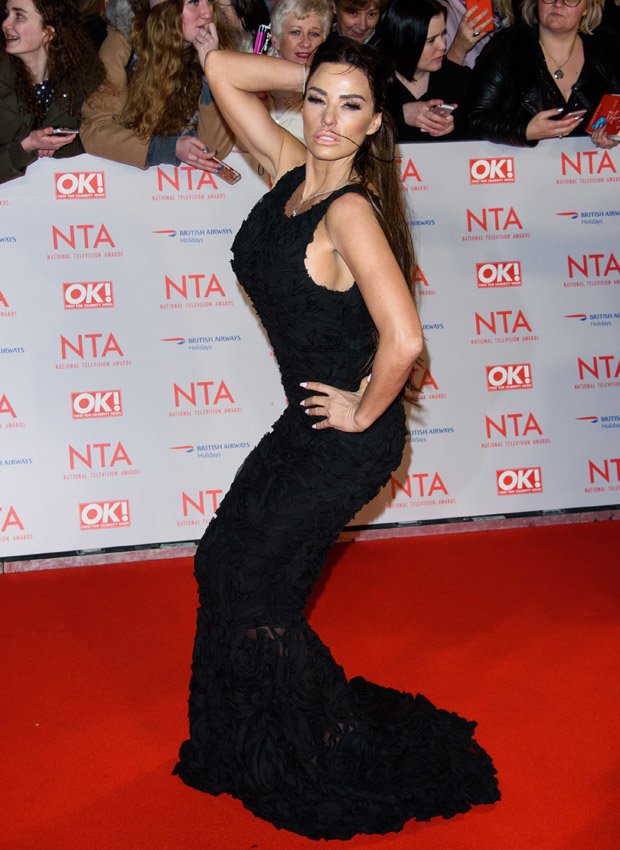 Molly-Mae hit headlines once more during the Love Island Reunion show after appearing to tell Anton Danyluk to “f*** off”.

The duo clashed after Anton unfollowed the blonde babe on Instagram as soon as he left the villa.

The Scottish hunk said: “Molly and I never even spoke in the villa. We never had chats. 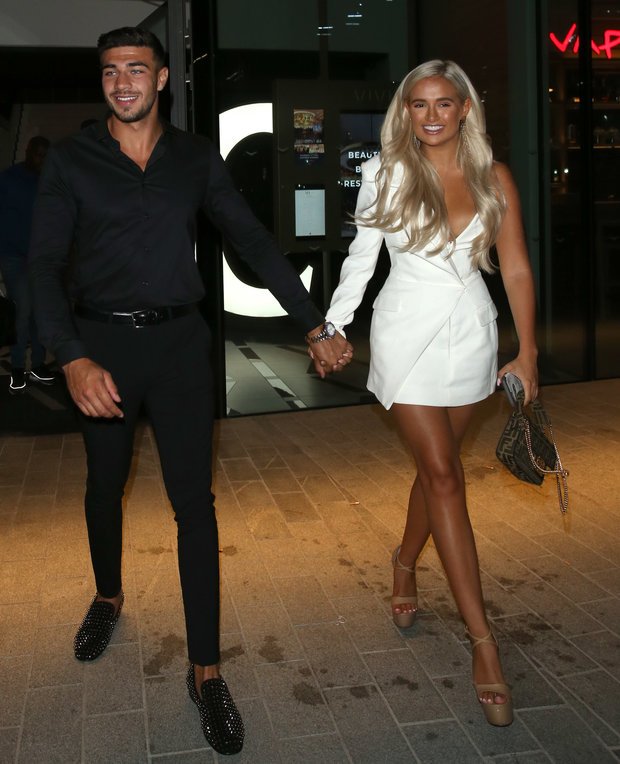 “I have nothing against you but we never saw eye to eye.”

Not stopping there, he continued: “I never chose to follow Molly.”

After Caroline Flack asked: “Are you going to refollow her?” he bluntly replied: “No I’m not.”