Naga Munchetty took to social media after her BBC Breakfast co-star Holly Hamilton announced the birth of her daughter. The news anchor was one of the first in the team to share her delight at the celebratory news.

Taking to Twitter, Holly shared a heartwarming black and white photo of her bundle of joy’s small hand wrapped around her partner, Connor Phillip’s finger.

In view of her 34,000 followers, she penned: “The newest addition to our bubble…

“Welcome to the world Fionn Phillips! Born 21/1/21 – and already has us wrapped around his tiny little finger…

“Thanks to the amazing staff at the Ulster Hospital who helped bring this little dude into our lives. I’m obsessed.” 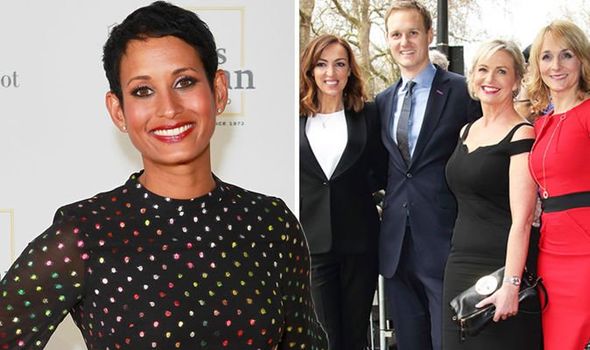 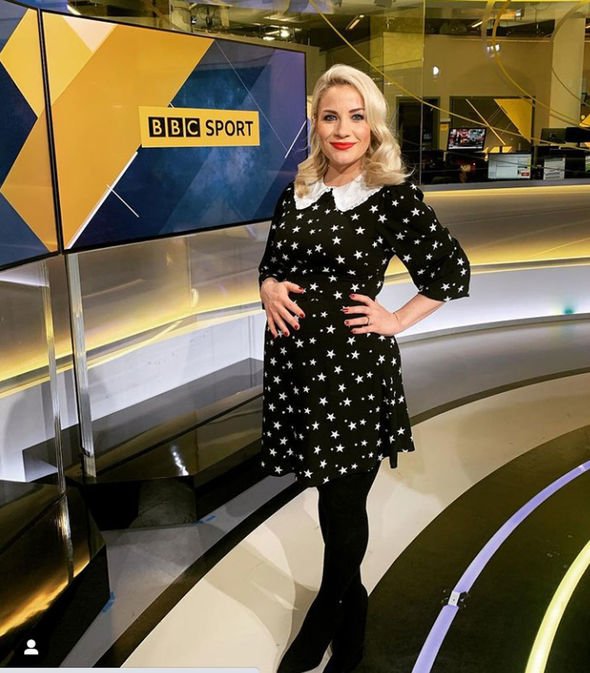 Mike Bushell penned: “Wow brilliant news. Huge congratulations Holly and Connor. Can’t wait to meet Fionn when we can and she’s throwing a ball around wahoo.”(sic) 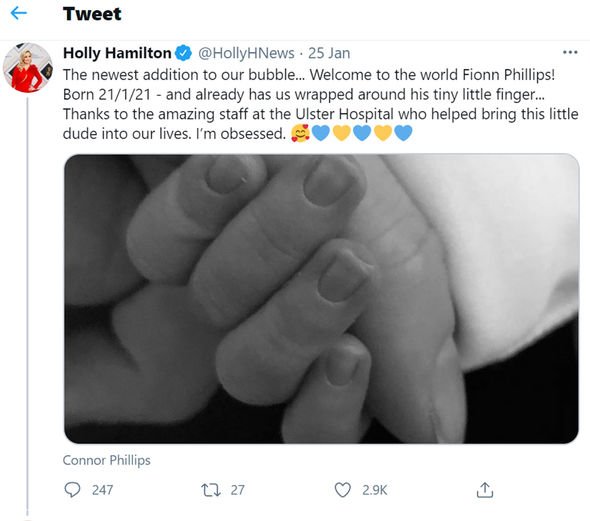 Naga, who is married to her husband James Haggar, has previously opened up about their decision to not have children.

The couple have been married for over 16 years after they tied the knot in 2004.

During a discussion on BBC Radio 5 Live last year, Naga, said: “I remember when I told someone that I had decided I didn’t want children, someone told me I was wicked.

“Wicked against my mother for denying her grandchildren. It’s quite interesting, isn’t it, how people react?” 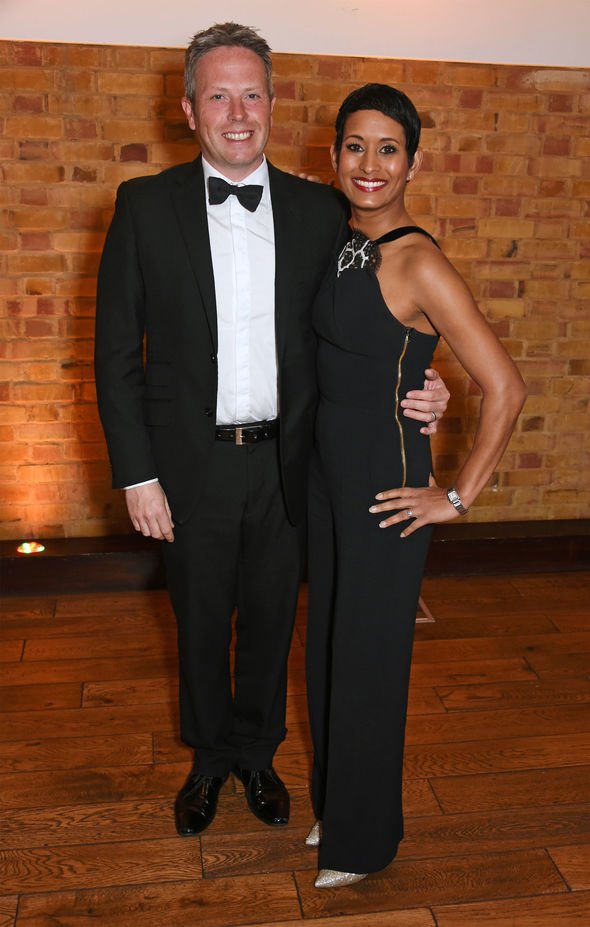 The Radio5 Live host added: “I’m past the age now where people expect me to have children.

“But people can be quite forthright: ‘Oh, you can’t have them?’

“I think people find it unusual that both in the relationship have agreed or decided or come to the conclusion that they don’t want children.”

Naga went on to say that she is in fact very good with babies and is able to get them to stop crying.

“I think I don’t have that anxiety, so I can actually stop them crying,” she remarked.

“Which always surprises all of my friends with newborn babies because they’re always a little bit scared when I take them.”

Naga and her TV producer, James, live in Hertfordshire with their pet cats.

BBC Breakfast airs daily on BBC One at 6am.