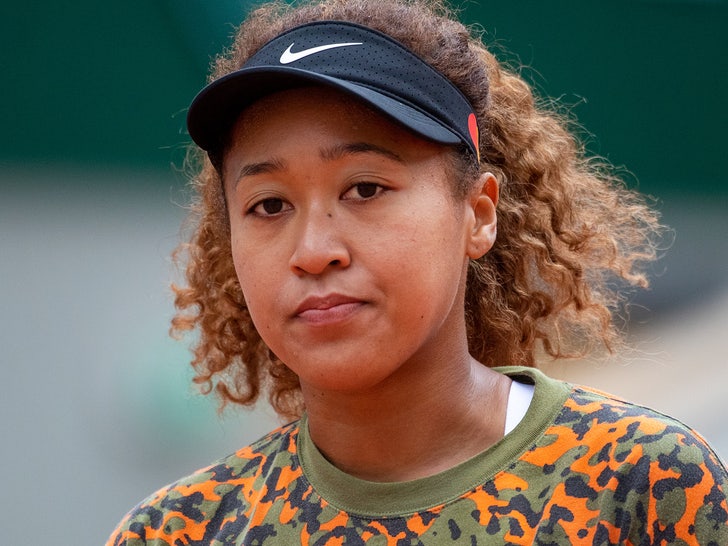 Tennis superstar Naomi Osaka says she’s taking a break from speaking to reporters at the French Open … saying it’s time for the media to focus on the mental well-being of athletes.

The 23-year-old, #2-ranked player in the world penned an emotional letter explaining her decision to go silent on Wednesday … saying, “I’ve often felt that people have no regard for athletes’ mental health and this rings very true whenever I see a press conference or partake in one.”

“We’re often sat there and asked multiple times before or asked questions that bring doubt into our minds and I’m just not going to subject myself to people that doubt me.”

She added … “I’ve watched many clips of athletes breaking down after a loss in the press room and I know you have as well. I believe that whole situation is kicking a person while they’re down and I don’t understand the reasoning behind it.”

Osaka says the decision is nothing against Roland-Garros or the journalists she’s gotten to know over the years … but it’s a stance she’s willing to take, even if she’s punished.

“However, if the organizations think that they can just keep saying, ‘do press or you’re gonna be fined,’ and continue to ignore the mental health of the athletes that are the centerpiece of their cooperation then I just gotta laugh.”

Osaka says if she IS fined for skipping media availability, she hopes the money will go towards a mental health charity.

The French Open kicks off on Sunday.