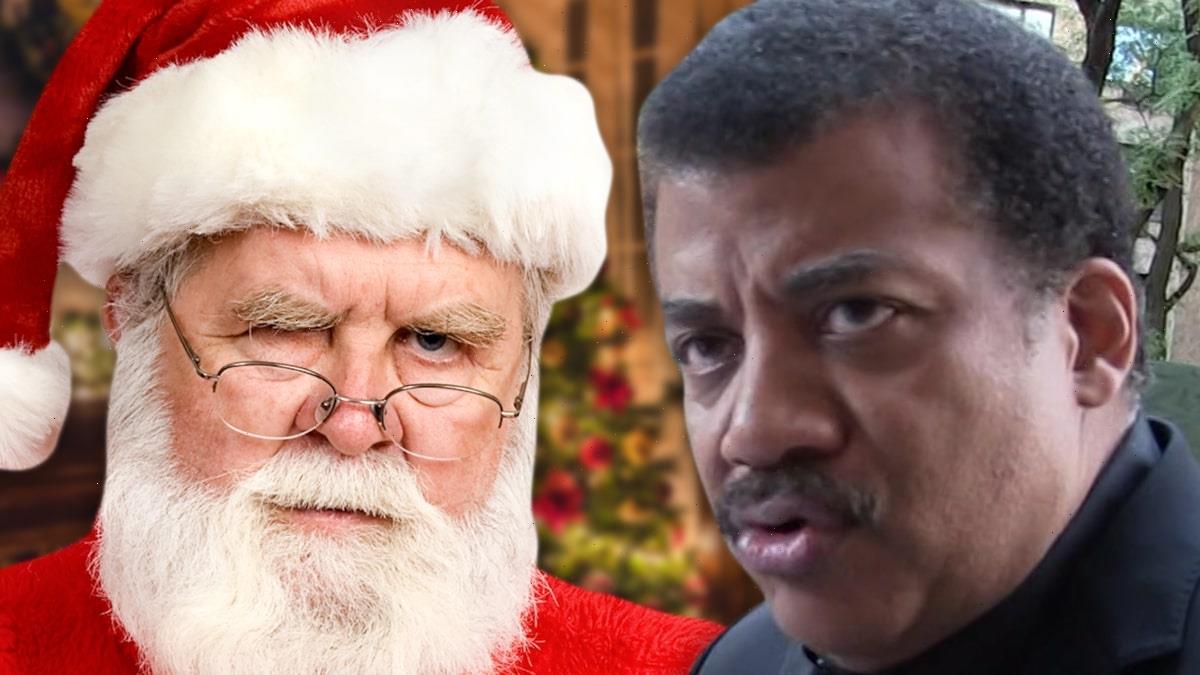 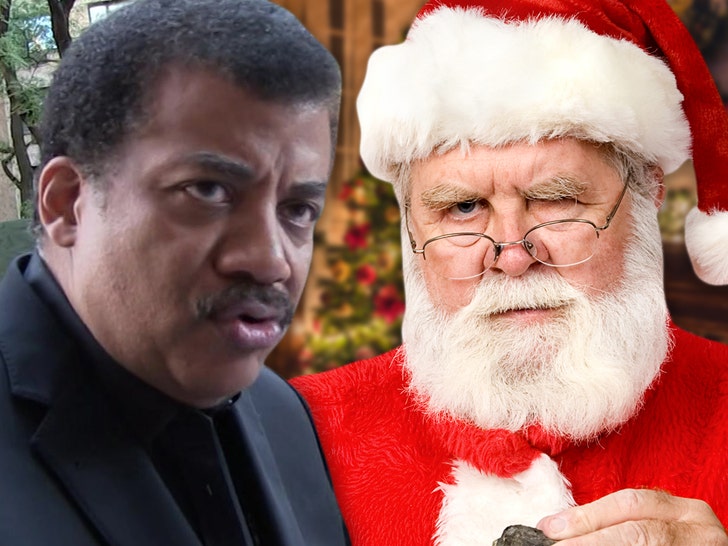 There’s a new Grinch among us this holiday season — it’s Neil deGrasse Tyson, whose party-pooping amounts to debunking the existence of Santa Claus … with cold, hard physics.

The famed astrophysicist went on a tear in the days leading up to Christmas this year, tweeting out fact after fact after fact … all of which were intended to clear up the reality — namely, that there’s no way in hell Old Saint Nick could deliver presents on Christmas Eve.

First, NDT tackled the North Pole and what every little kid imagines his workshop/village might look like based on storybooks. According to Neil, that’s all rubbish … due to basic geography.

He writes, “Since the Northern Arctic is just ocean, Santa’s North Pole workshop has only ever existed on a floating sheet of ice. Images that portray Santa’s workshop with pine trees and snow-capped hills on the horizon are geographically underinformed.”

Here’s another not-so-fun fact for all the boy and girls who were waiting on Papa Noel this year — the guy apparently wouldn’t be able to deliver gifts to all of them in one night, because he’d be going so damn fast … he’d literally burn up and die. Reindeer, too.

As Neil delicately puts it, “For Santa to deliver gifts to all world’s Christians in one night requires hypersonic speeds through Earth’s lower atmosphere, vaporizing his reindeer & sleigh. Just sayin’.

And, one more for the all-inclusive crowd … which has to do with gender, and the assumed sexes of Santa’s flying motors. It would seem that whoever came up with the Christmas mythology way back when didn’t take into account the differences between male and female reindeer.

Neil explains, “Santa doesn’t know Zoology:  Both male & female Reindeer grow antlers. But all male Reindeer lose their antlers in the late fall, well-before Christmas.” He adds, “So Santa’s reindeer, which all sport antlers, are therefore all female, which means Rudolf has been misgendered.”

As you might imagine, his harsh read on the holiday got a ton of pushback online … with folks telling him to kick rocks and that he deserved a lump of coal for keeping it too real.

A little Journey seems appropriate here … don’t stop believing, kids. Unless, of course, you want to — in which case, join the club. 💔 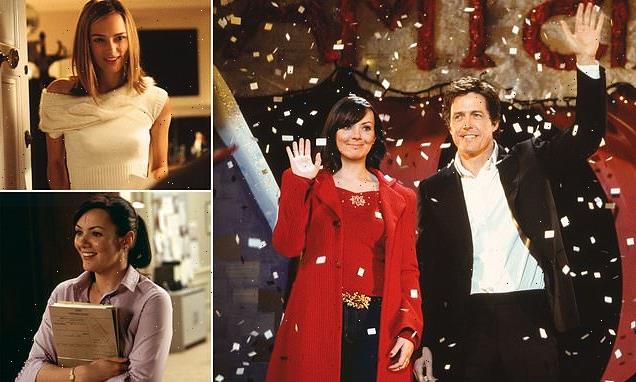