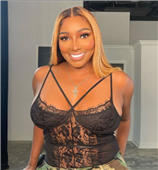 NeNe Leakes has officially moved on.

The Real Housewives of Atlanta alum and Sioh — who works as a businessman, according to TMZ — were spotted by the paparazzi walking out of a Miami restaurant over the weekend.

Earlier in the week, Leakes also took this relationship to the next level by making it Instagram official.

She uploadedd a slew of photos of herself with her new boyfriend arm-in-arm while hanging friends at her surprise birthday party.

“My son decided to throw me a surprise birthday party! This is the first party he has ever thrown me!

“He did so GOOD! Love you @kingbrentt,” wrote Leakes as a caption to the images.

While the former reality star didn’t identify Nyonisela in her post, she confirmed to The Shade Room that she was no longer single.

“We’re dating!” she told the outlet on December 18.

NeNe expounded in her statement to this same website, saying she had Gregg’s blessing to find a new man prior to his passing on September 1.

“I will love Gregg forever & ever! Grieving is hard! Even harder & depressing alone,” said Leakes in regard to this sensitive topic.

“Gregg and I had a very tearful conversation before his passing. His words to me were ‘be happy, keep smiling and he who finds you, has found a good one.'”

In September, Leakes opened up about the loss of her husband and adjusting to her “new normal” on her Instagram Story.

“You know I have a whole group of people that’s coming to my house every day doing different stuff with me,” she said at the time.

“So trying to keep my mind off of, you know, the events that recently happened.”

Continued Leakes back then, addressing her new blonde hair color:

“I have good days and bad days, but yeah, they say it’s normal.

“So today I decided to drive to the salon and actually sit in the salon with other women.

“That was good to be around other people. So yeah, good days and bad days. Pushing through.”

We continue to send our best wishes to NeNe Leakes.

She deserves to be happy.

We have no doubt Gregg would agree. 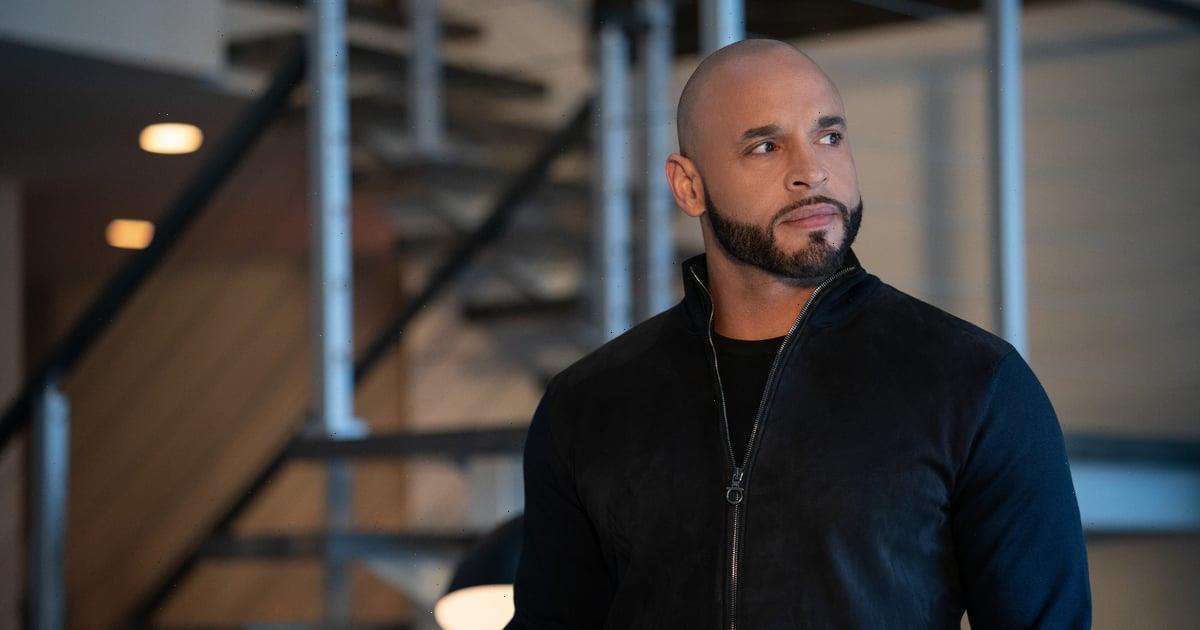