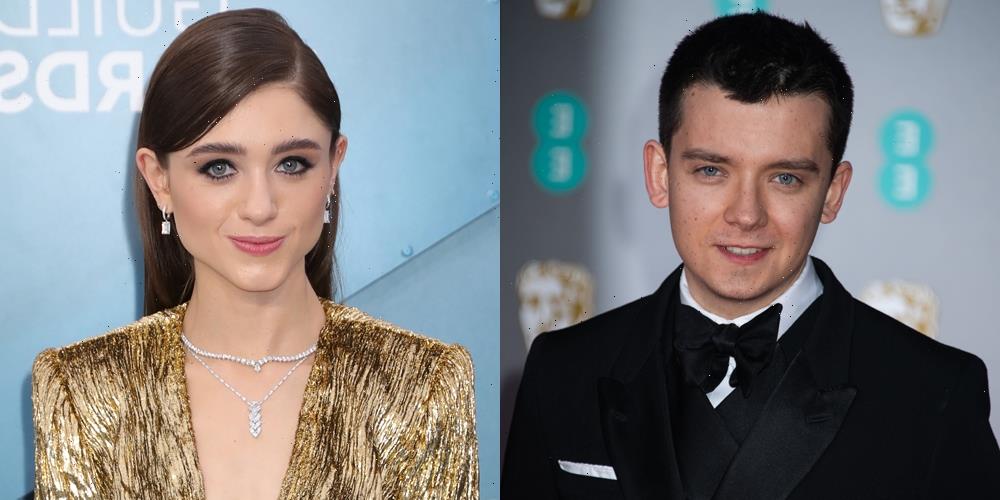 Asa Butterfield and Natalia Dyer are set to star in an upcoming new movie together!

It was just announced on Thursday (January 13) that the two Netflix stars have been cast in All Fun and Games, according to Variety.

The new horror thriller follows “a group of siblings who find themselves in a game with a demonic twist.”

Anton will be producing along with Avengers: Endgame‘s Joe and Anthony Russo‘s AGBO; Ari Costa will co-direct.

“It has been a great experience developing this project with Eren and Ari and we could not be more excited to continue the journey with them on their first feature,” Anton’s John Zois shared in a statement. “Asa and Natalia are perfect for the film and with the guidance of Joe, Anthony, and AGBO, there is no question this is going to be a fan favorite.”

Asa currently stars on Netflix in Sex Education, which has been picked up for a fourth season, while Natalia stars in Stranger Things, which will debut it’s fourth season this summer. 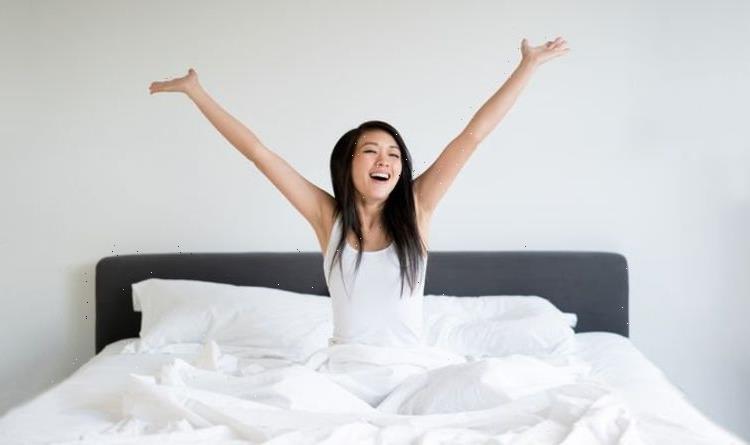