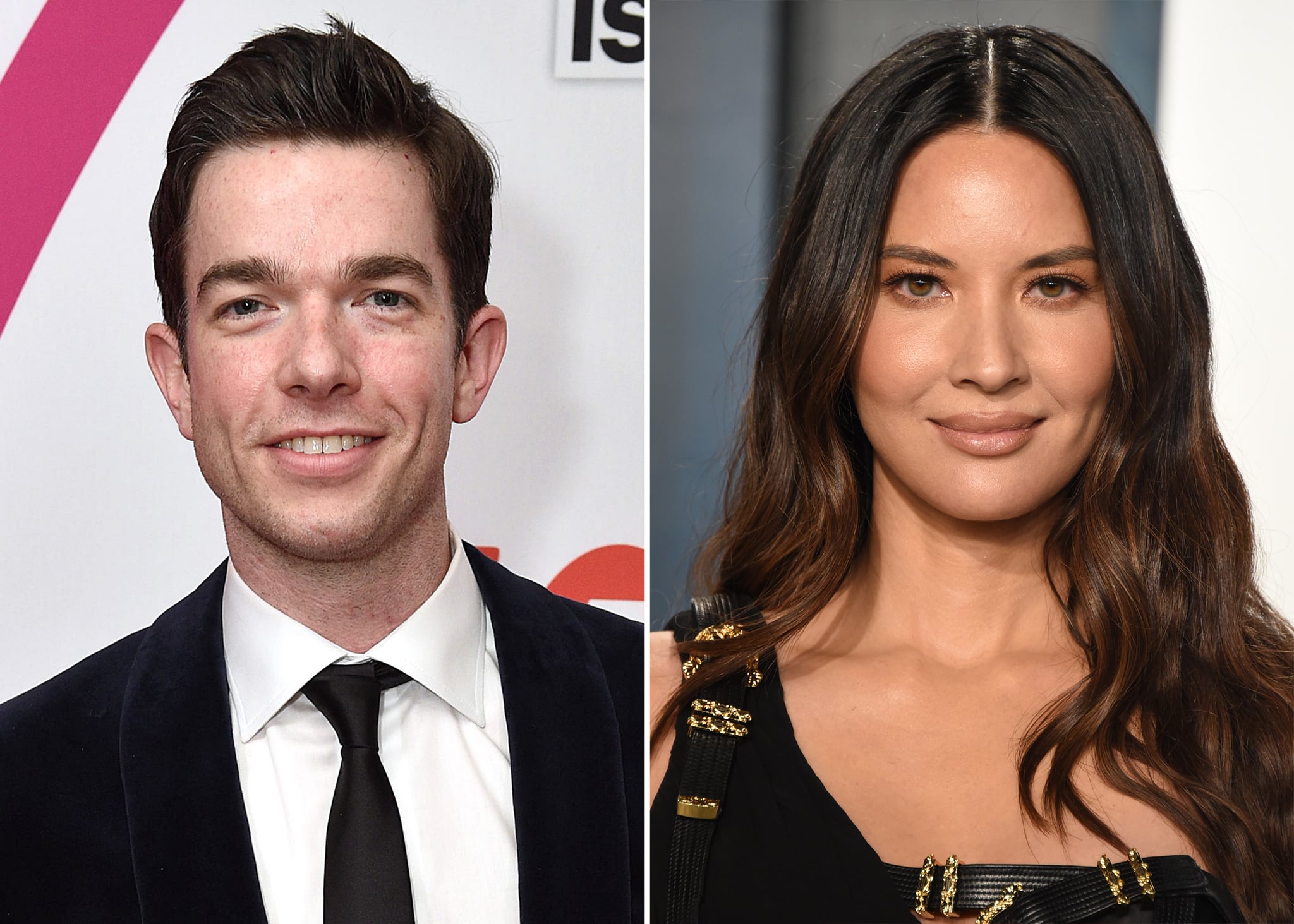 Just days after the announcement of his split from wife Annamarie Tendler, John Mulaney might already be moving on. On May 13, People reported that John is dating actress Olivia Munn. “This is very new, they’re taking it slowly,” a source told the outlet. The couple apparently “met at church in Los Angeles” but have been friends on social media for years. The 40-year-old actress even sent the 38-year-old comedian well-wishes when he entered rehab back in December 2020. “Sending SO MUCH love and support to John Mulaney. You got this,” she tweeted at the time. Previously, Olivia dated Aaron Rodgers from 2014-2017. John and Annamarie were married in July 2014 and share a french bulldog named Petunia.