Nick Knowles in tears as he discovers Children in Need total

Nick Knowles, 58, has shared his astonishment over his TV success, as he keeps expecting someone to discover he is an “impostor”. The DIY SOS star admitted he is “proud” of how much he has accomplished, coming from a working-class background to having a career in TV, which he said is “unheard of” in his family.

I’ve done well enough to take care of my family

Opening up on he feels about his success, Nick said: “I still have a slight impostor syndrome. No matter how well you do, you expect someone to come up and tap you on the shoulder and go, ‘You’re not supposed to be here’.

“But my younger self would be in awe of the people I’ve met, the places I’ve been, and even of riding around London in a cab, which always seemed a posh thing to do.

“That’s what my younger self would be proudest of,” he added to The Telegraph. 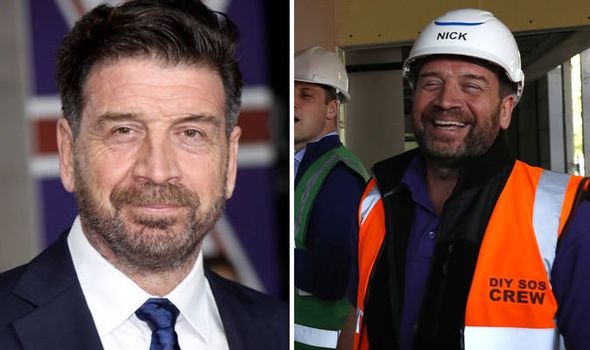 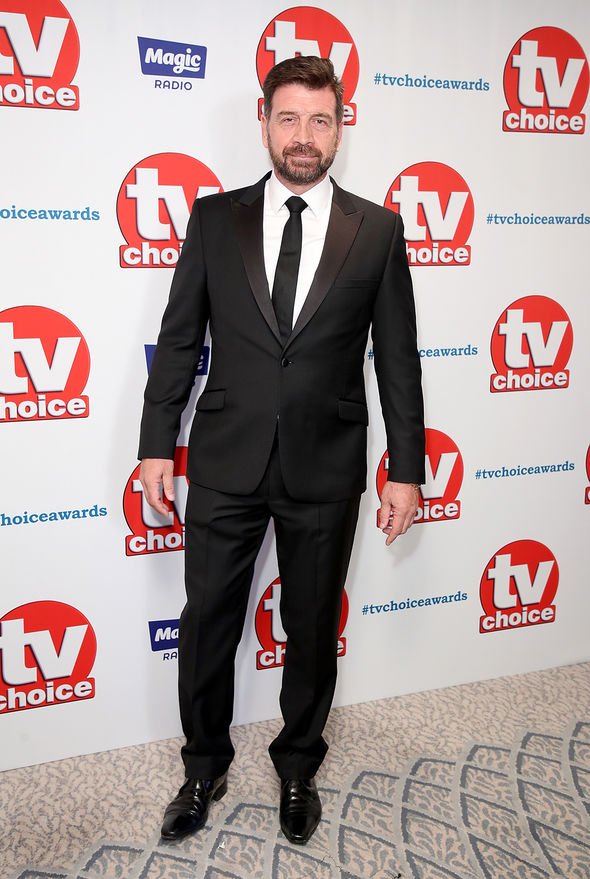 Nick also divulged in the interview, that despite being known as a lothario in his older years, he had struggled as a teenager to even talk to the opposite sex.

He shared: “I was shy about talking to girls in particular.

“That younger self would be amazed that I became able to do that, and that I’d managed to find people who were prepared to be in a relationship with me, marry me, and give me amazing children.”

Nick began working on DIY SOS back in 1998, alongside Kate McIntyre and Brigid Calderhead. 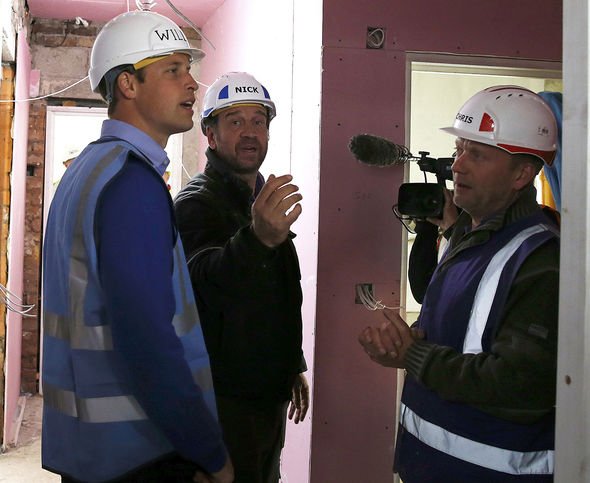 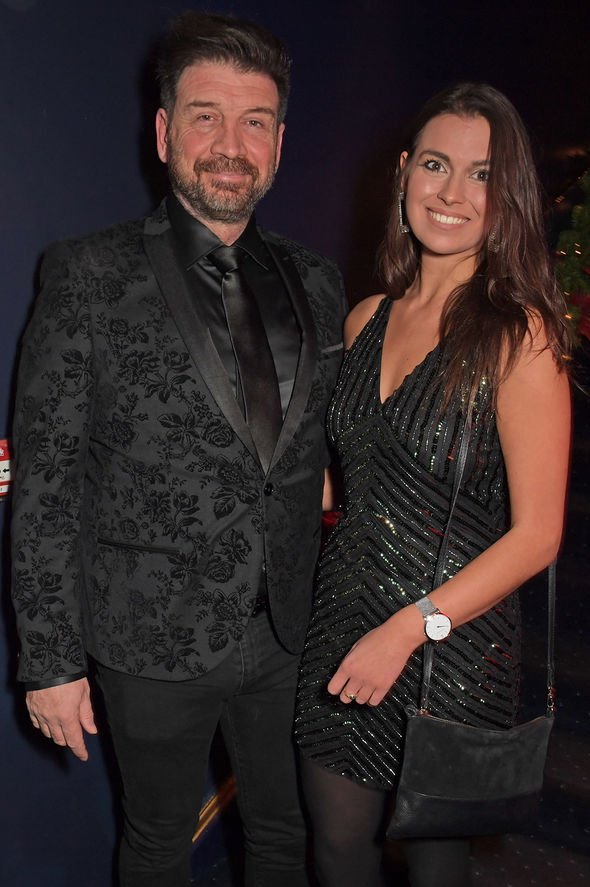 The show was launched after audience figures showed interest in other home make-over shows such as Changing Rooms.

DIY SOS is a weekly full builder and designer level renovation of a section of a viewer’s home, taken on by a team of professionals.

It is the longest-running show of its format, having been shown for 21 years and has a huge fan base.

Nick is currently single after being spotted out on a date with Emily Hallinan, 26, back in 2019.

The star told The Mirror: “I’m not into dating, I’m more concerned about spending time with my son in the countryside.”

On Twitter, he also shared he is very much enjoying time alone and focusing on himself amid lockdown.

He typed: “Happy Valentine’s. And if you’re single like me don’t worry, we don’t have to join in everything every year.

“I missed National Prune Day, too. Because it’s not the end of the world to be single for a while.”

Nick married and divorced his first wife Gillian in the 90s, before moving in with fellow TV presenter Suzi Perry.

The pair met on set whilst shooting City Hospital for the BBC in 2000.

He married second wife Jessica Rose Moor in 2012, and together they opened an antique shop and home design consultancy in Eton, Berkshire.

They announced they were separating in January 2016.

He has two children with his first wife Gillian, a daughter called Tuesday, 26, and son Charlie, 25.

The star went on to have son Tyrian-J, 22, during a two-year relationship with beauty therapist Paula Beckett-Vass.

Nick and ex-wife Jessica have a son called Edwin, who was born in 2014.