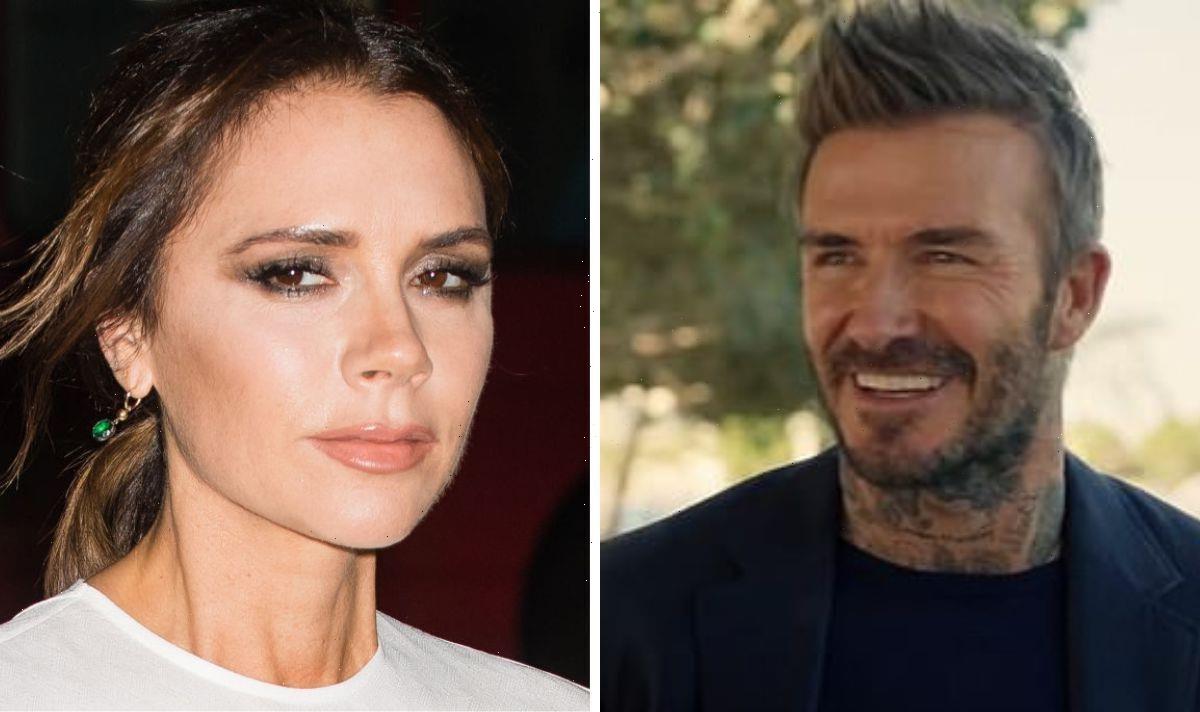 Former football star David Beckham, 47, has been married to Spice Girl Victoria, 48, for more than two decades, so inevitably they have discovered quirks in each other that they find irritating. Victoria’s pet peeve is her husband’s constant throat clearing, whereas neat and tidy David is annoyed by the fashion designer’s messy tendencies.

I’m very clean and she’s not

Talking in a YouTube interview with former Man United team mate Gary Neville as part of his series The Overlap, David addressed his wife’s frustration at his throat clearing habit.

“I’ve got this,” he explained, demonstrating the sound that had her on edge, while sheepishly admitting: “She doesn’t love that.”

He added that he had been causing her annoyance with it for about 15 years.

He then raised viewers’ eyebrows by suggesting of the often immaculate looking fashion entrepreneur: “I’m very clean and she’s not.”

However, he quickly corrected himself to explain he was referring only to tidiness.

In the enlightening interview, David also shattered stereotypes that Victoria was in any way dominant over his sartorial choices.

“People always thought Victoria had a big influence over what I was wearing or hairstyles or tattoos [but] I loved fashion.”

He added that wearing all-leather or all-denim co-ord outfits was “always” his own decision.

David also discussed the personality types of his children during the interview, admitting that he sees an aspect of himself in each one of them.

“The stubbornness in Romeo, the kindness of Harper… Brooklyn is a softie and very caring,” he listed.

“Cruz… Victoria has always said I’m quite funny and no one knows that. Cruz is quite a character so I’d like to say Cruz has my funny side.”

His four children are such a big part of his identity to the extent that he has had their names tattooed across his body – in some cases multiple times.

David told of how he has 81 tattoos, with one of the first being a giant angel on his back, which is accented by his sons’ names at three different places on his spine.

Harper and Victoria are also acknowledged in his body art.

His love of his youngest child is honoured in two inkings, one of which carries her name in cursive and describes her as a “pretty lady”.

Meanwhile, he has tattooed the number 99 onto one of his fingers, paying tribute to the year that he and Victoria tied the knot.

His wife’s name is emblazoned on his hand alongside a hummingbird and the words “My Love”.

Additionally, “Victoria” can also be seen on his arm in Sanskrit lettering accompanying the phrase “Forever By Your Side.”

A final touching tribute to her reads: “I am my beloved’s and my beloved is mine.”

Though his back, neck, arms and legs are adorned with an impressive amount of body art, he has said the most sentimental tattoos are simply the ones that bear his wife and kids’ names. 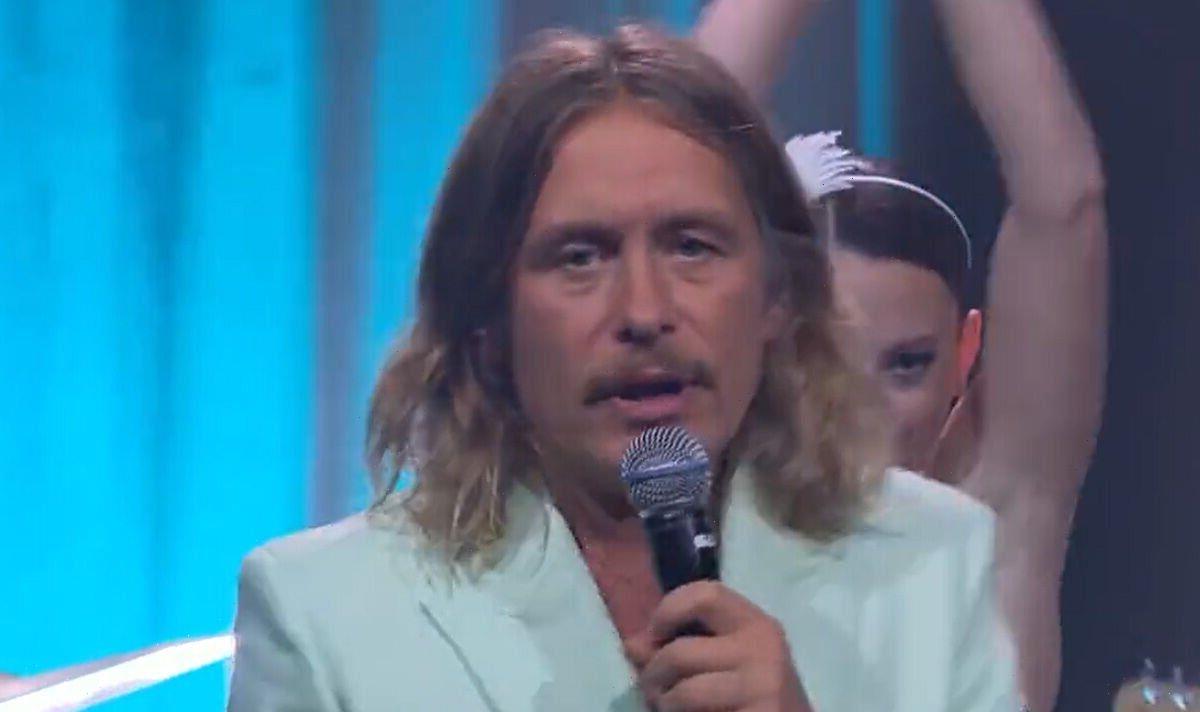