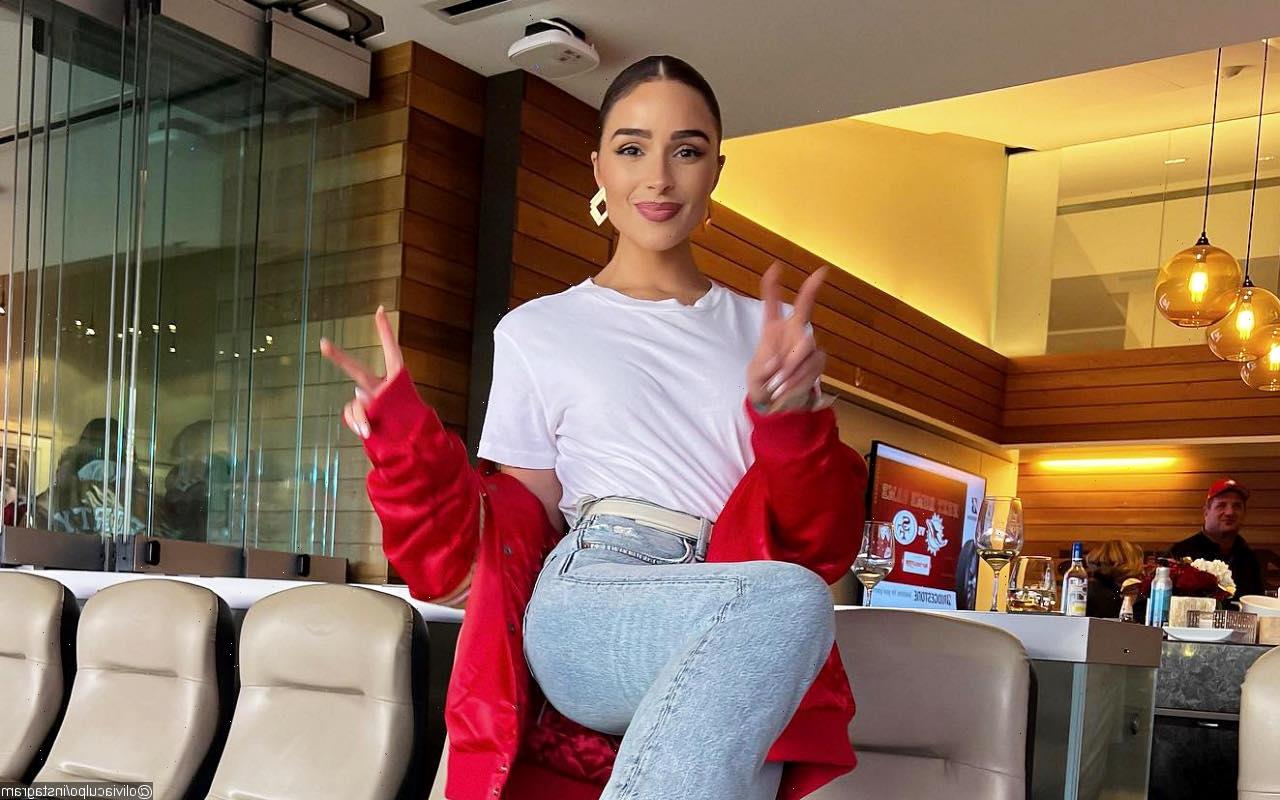 The 30-year-old model, who is dating NFL star Christian McCaffrey, has revealed that she’s learned lessons from Aurora’s split from ex-husband Mikey Bartone that it related to kids.

In a clip from “The Culpo Sisters”, Olivia explained, “The reality of the situation with Aurora and Mikey is that Mikey didn’t want to have kids. He didn’t want to get married. Aurora wanted all of those things. So, she really put pressure on him to get this dream family and situation that she wanted.”

The 30-year-old suggested that she won’t make the same mistake as her sibling. She said, “I don’t want to put pressure on my relationship like that, and I’m certainly not going to do that to someone that I know has so many ambitions in their career.”

Olivia recently confessed that she feels under pressure to have kids “ASAP”. The model has been diagnosed with endometriosis, which can cause fertility issues, and Olivia admitted to worrying “about [her] timeline.”

She said, “Endometriosis can affect your fertility in a lot of different ways. There is so much that I don’t know about what’s going to happen in the future with that condition and I worry all the time about my timeline. I feel like I have to have kids ASAP.”

Olivia and Christian are “on the same page about having kids.” However, the model recognises that he’s currently focused on his career and that he’s “not ready to have kids.”

Olivia, who dated Nick Jonas between 2013 and 2015, said, “He is completely and totally focused on football and he should be. He’s 25. He’s not ready to have kids. When you add all of these fertility concerns, it’s definitely very, very stressful.” 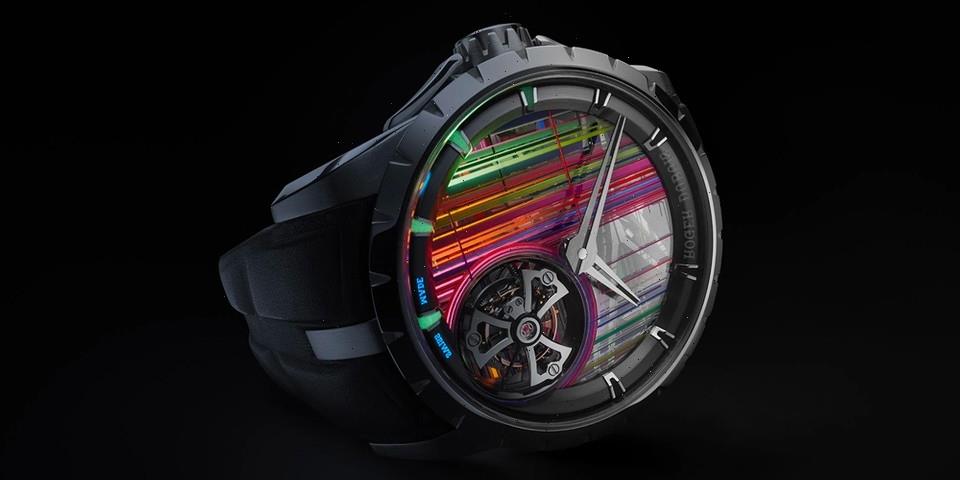