Culpo, 27, and McCaffrey, 23, also exchanged Instagram likes in May, as New York Post’s Page Six reported at the time. The duo have been following each other on Instagram since April, per NFL reporter Dov Kleiman.

A Colorado native, McCaffrey won the AP College Football Player of the Year honor during his college football career at Stanford, and he was drafted by the Panthers in 2017. He racked up 107 receptions in the 2018 football season, more than any other running back in NFL history.

As for Culpo and Amendola, the former couple ended their two-year, on-and-off relationship in March. After the 2012 Miss USA was spotted getting cozy with Zedd at Coachella in April, the 33-year-old athlete dissed his ex on social media, claiming in a since-deleted Instagram post that Culpo “chooses and wants to be noticed on the internet and in Hollywood to make money.” He later blamed the blow-up on a “miscommunication.”

Last week, another source exclusively told Us that Amendola has been “talking to and texting” other women. “He tells people that Olivia wanted to get married and he basically self-sabotaged their relationship because he didn’t want that,” the source added. “There were a few times where they broke up and got back together, but they just don’t work well together.”

When she and other Sports Illustrated models stopped by the Us Weekly studio in May, Culpo detailed the challenges she faces in her love life. “What I struggle with is the people are, like … they don’t love you for you,” she exclusively told Us. “Like, our families love us for us, our friends love us for us, and [with men] it’s like, without the hair and makeup and everything … they fall in love with the idea of you.”

Prior to her relationship with Amendola, Culpo dated Nick Jonas and Tim Tebow.

Previous post Prince Harry: ‘Being a role model & mentor can help heal the wounds of your own past’ 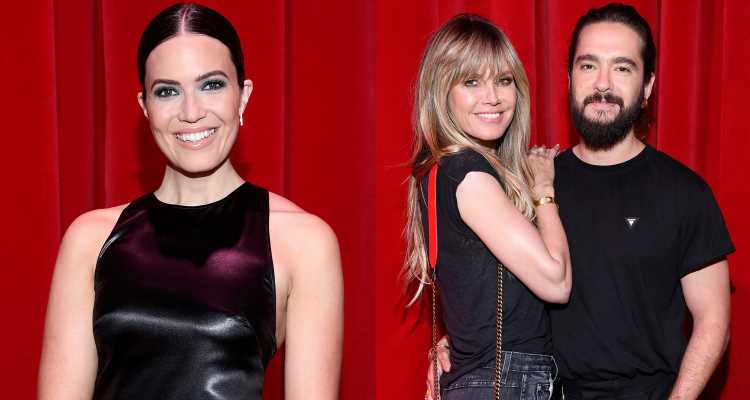