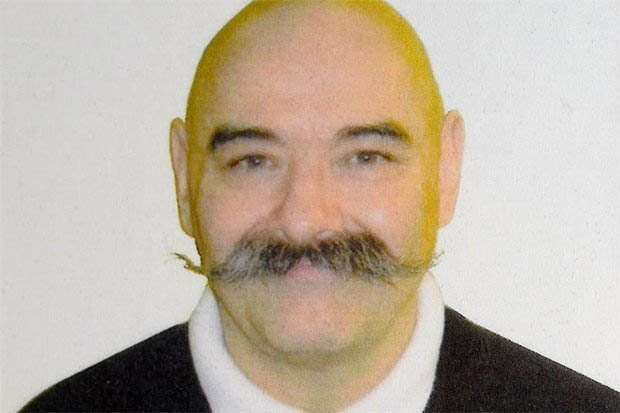 Speaking about the marriage she said: “It’s sad. It’s never nice and I have been left with absolutely

“I have lost all my work because I married this man as well as family and friends.

She added: “If I wanted to raise my profile I wouldn’t go about it by marrying Britain’s most notorious prisoner. 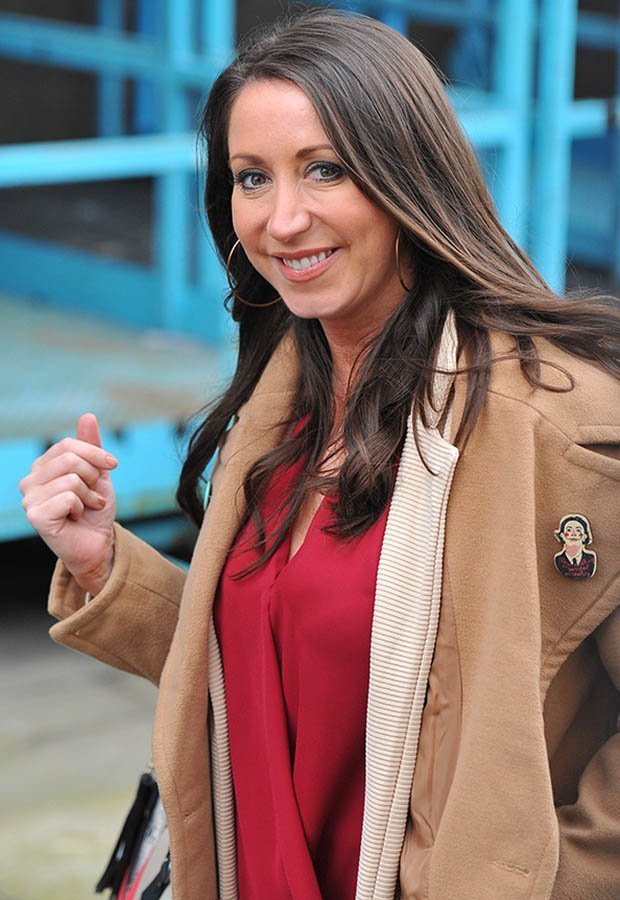 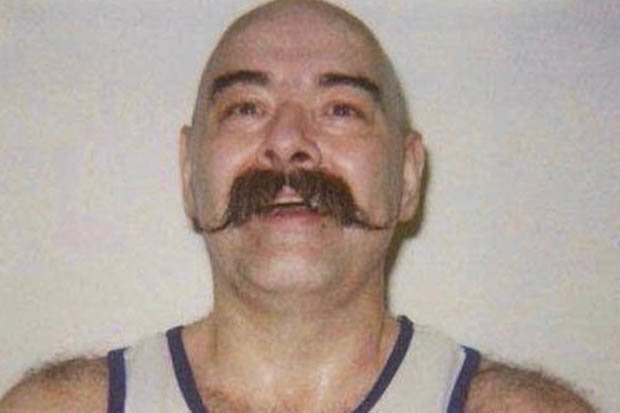 “That would destroy my career – and it has done.”

Williamson and Bronson’s marriage was reportedly never consummated because conjugal visits are not allowed in British prisons.