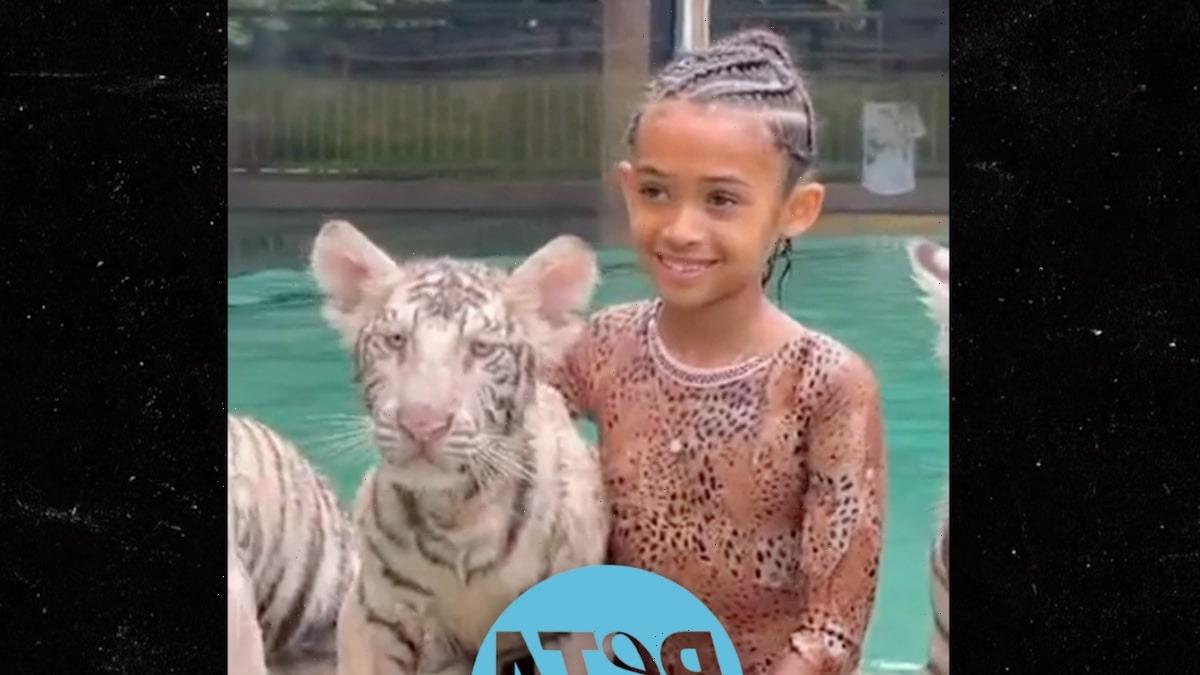 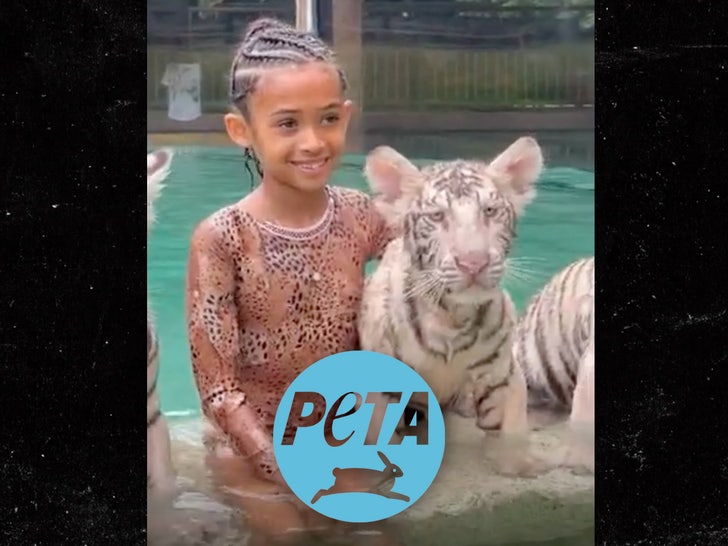 Doc Antle letting Chris Brown‘s young daughter take a joy ride on an elephant’s giant noggin wasn’t just dangerous and irresponsible, but illegal too … at least according to PETA.

The animal rights org fired off a letter Tuesday to the U.S. Dept. of Agriculture, calling on it to investigate the ‘Tiger King’ star’s operation of his Myrtle Beach safari … alleging he’s violating a number of regulations … spotlighting the most recent incident with Chris’ kid.

According to the letter, obtained by TMZ, PETA claims Doc has violated the Animal Welfare Act by allowing 7-year-old Royalty to swim with Bubbles, one of the elephants. The org claims it was super dangerous for the girl to dive off the animal’s giant head.

PETA cites a reg requiring certain animals to be kept at a safe and reasonable distance from people with proper barriers to ensure the safety of visitors. 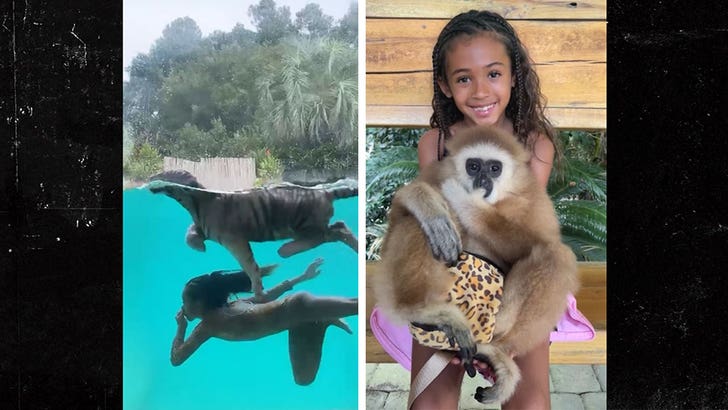 By letting Royalty jump around — not to mention get lifted up by Bubbles’ powerful trunk — PETA says it’s obvious Doc’s screwing up … and they insist it’s just the latest alleged violation at the property.

They’re asking for a full probe … calling on the USDA to hold him and his cohorts accountable for what PETA deems dangerous and irresponsible behavior.

Doc tells us PETA sent a similar letter when Lil Pump visited, saying, “Not a thing came of that elephant complaint after USDA investigated it. Just a huge waste of time and resources for the federal veterinarians who have to check out these erroneous allegations. We are in no ways in violation of the animal welfare act. We have continuously perfect inspections.” 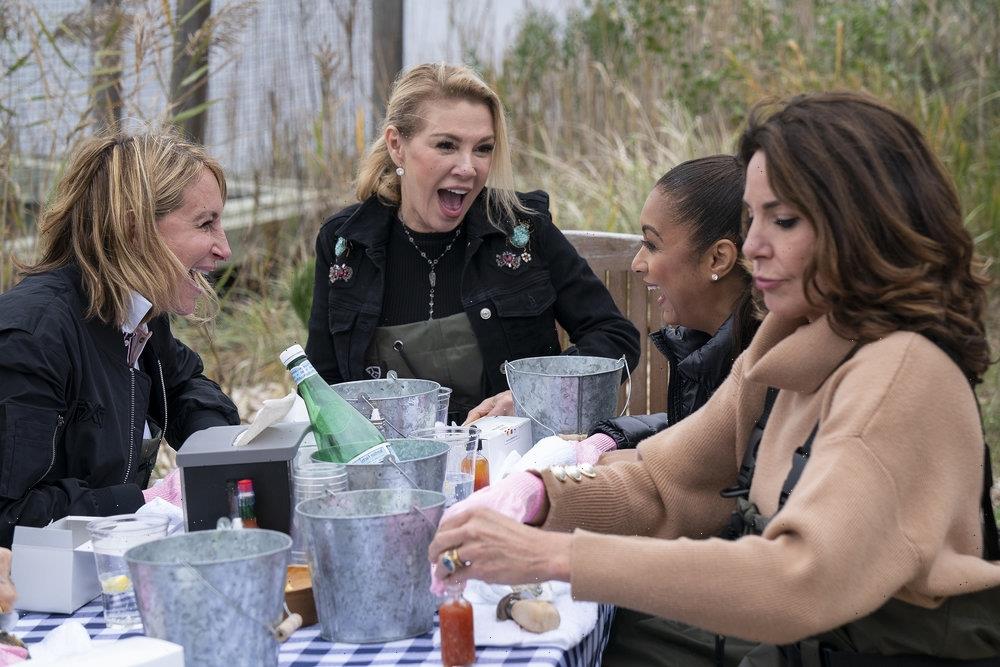