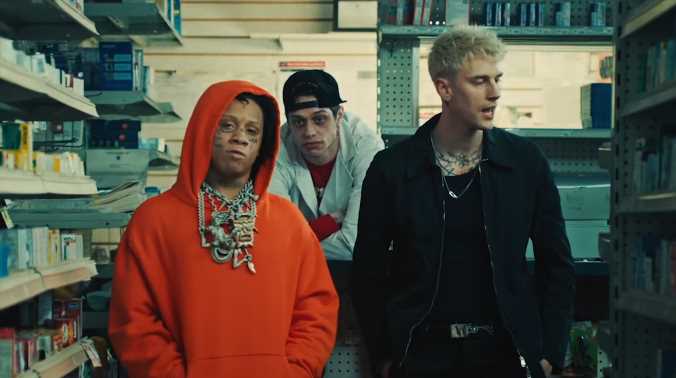 Machine Gun Kelly has released the music video for his song “Candy” featuring Trippie Redd and he got his BFF Pete Davidson to star in the video!

Pete plays a clerk at a pharmacy who turns down two kids trying to buy cough medicine. Later he smokes a joint with the kids outside of the store.

“Candy” is featured on Machine Gun Kelly‘s new album Hotel Diablo, which is out now. You can download MGK and Trippie Redd‘s new song now on iTunes.

WHAT DO YOU THINK of the new music video? 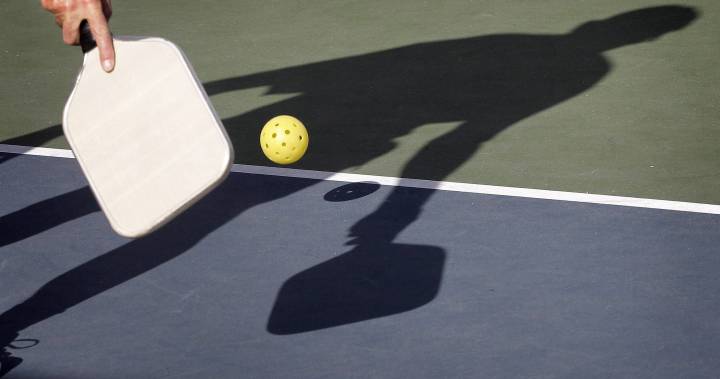 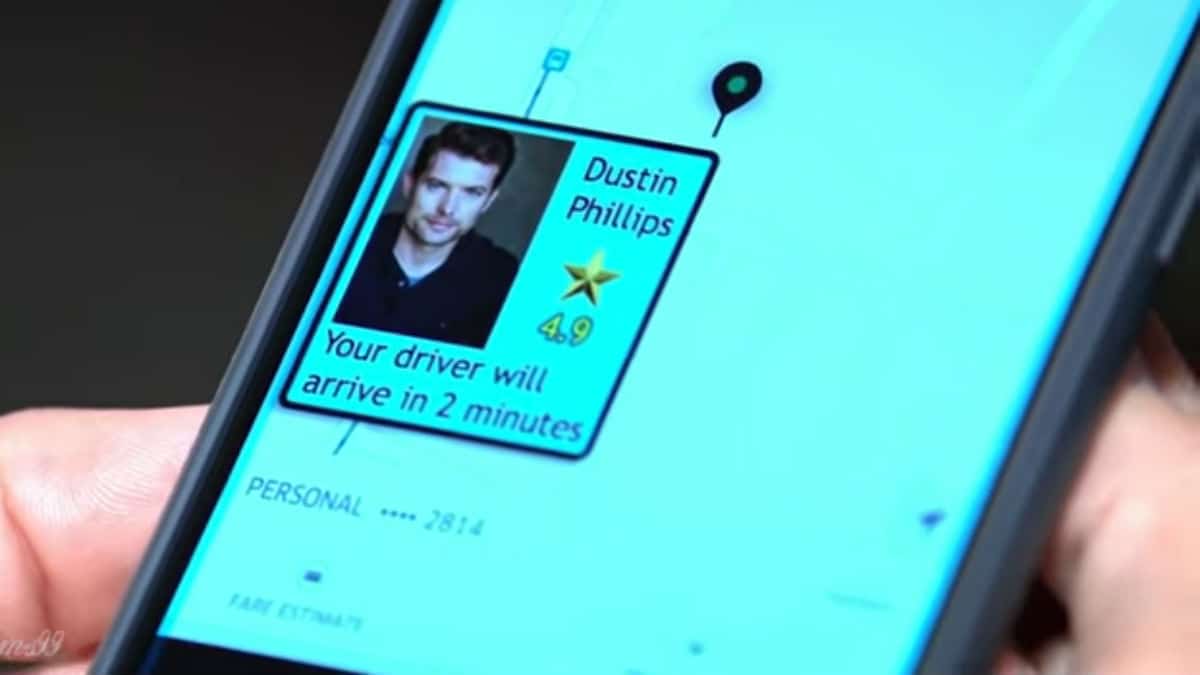