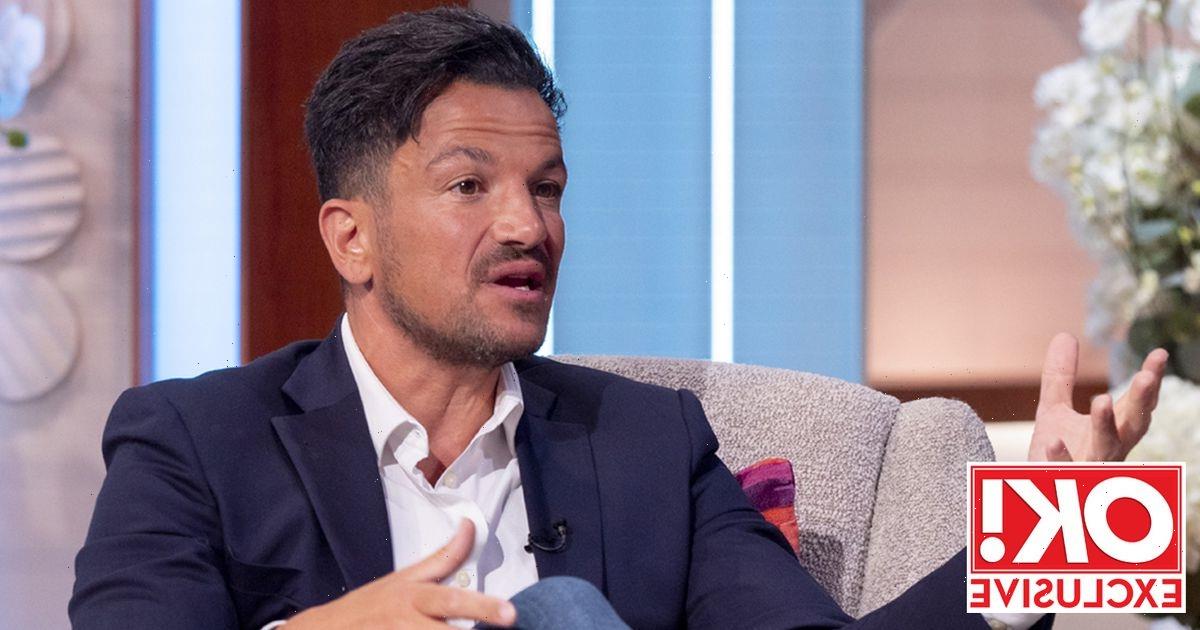 Peter Andre has slammed Downing Street for last year’s Christmas party, which allegedly took place whilst we were in lockdown and under Covid restrictions.

Sharing his thoughts on the matter, Pete admitting that he thinks the government is “making a mockery” of its citizens.

Writing in his new magazine column, Pete, who is currently in Puerto Rico to host Miss World 2021, said: “The government has been criticised after a video emerged of Downing Street staff joking about holding a party that reportedly happened during last December’s lockdown.

“It feels like they’re making a mockery of the British public by issuing Covid rules to us and then ignoring them themselves.

“And the fact that it supposedly happened during a time when so many people were struggling and losing family members is awful.

"I’m sure many found the way it was joked about quite offensive.”

The 48 year old went on to explain he thinks the news will make people less likely to follow coronavirus guidelines as the government looks to control the spread of the Omicron variant.

He continued: “It’s just going to make people more resistant to following restrictions because they’ll think, ‘If they’re not following them, why should I?’

“But we can’t ignore the fact that we do need to protect the vulnerable and the NHS needs our support, regardless of what example is being set.” The reported Christmas party, which Prime Minister Boris Johnson vehemently denies happened, hasn’t stopped hitting the headlines, and even Ant and Dec addressed the matter during a recent episode of I’m A Celebrity…Get Me Out Of Here!.

Making another dig at Boris, the ITV hosting duo doubled down on the 57 year old and his aides over the leaked clip, which showed his former political aide Allegra Stratton joking about the alleged bash while the rest of the UK was in strict lockdown.

Speaking of the campmates hiding David Ginola's letter on Wednesday night's episode, Dec said: "Not a great idea that, is it?"

Ant responded: "If we've learned one thing in the last 24 hours, you can't cover something up."

Dec added: "No, that will come back to bite them at some point. Might take a year – but it will happen.

"The situation was as clear as day, we all watched them getting the question wrong. It was obvious what happened. Even Ant and Dec are ahead of the Prime Minister – sorry… Danny Miller… on this one."

Dec added: "Don't worry, we'll launch an enquiry on something – not that that'll do anything."

For all the latest celebrity news, including their hair and makeup secrets, sign up to the OK! Daily Newsletter now. 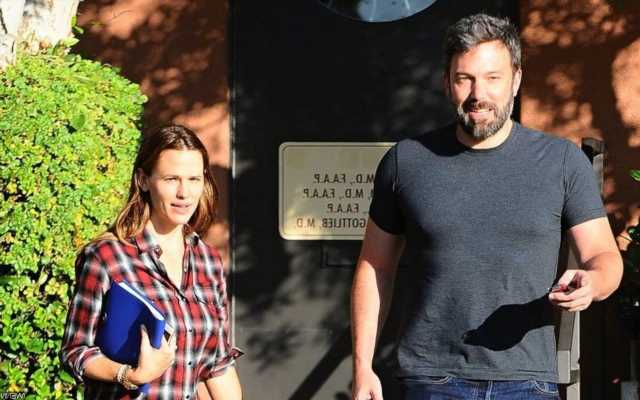