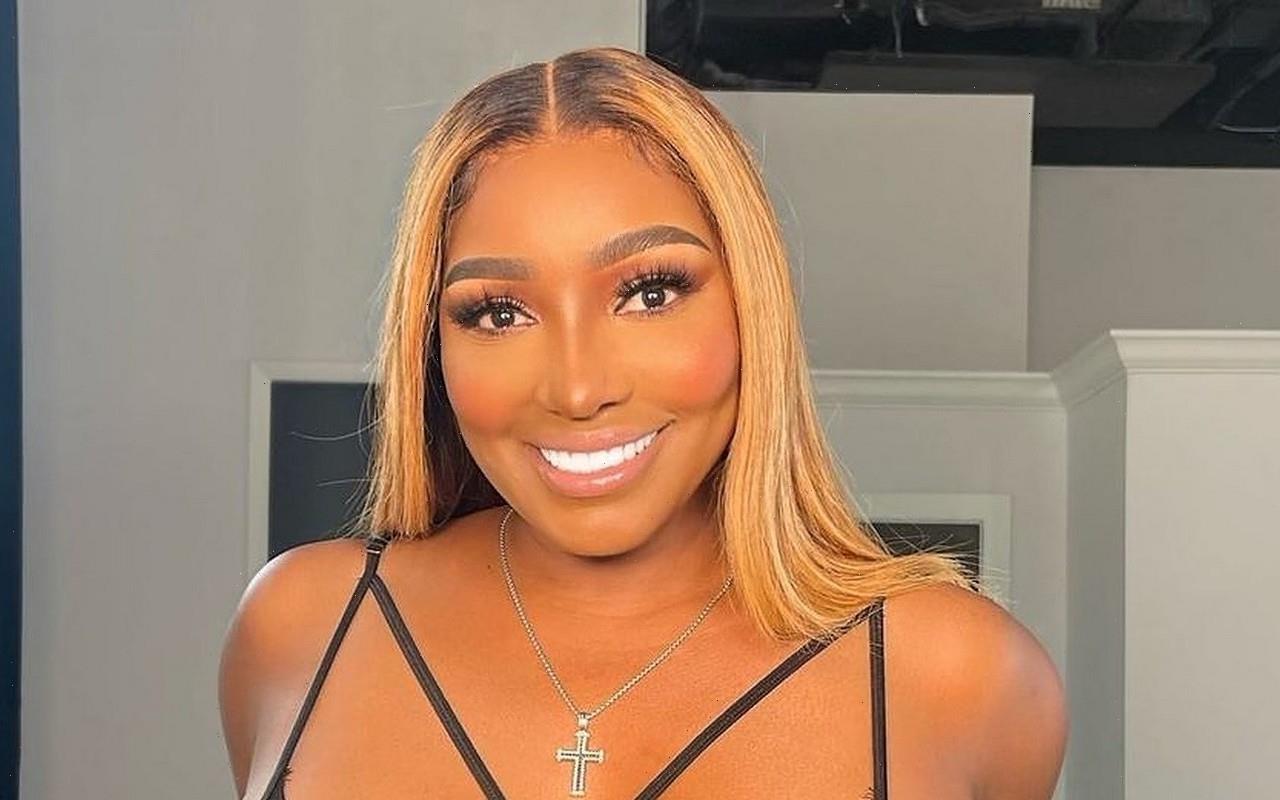 The ‘Real Housewives of Atlanta’ star ends up lying on bed with a shirtless man who’s not her boyfriend following a night out in the city, amid her new relationship.

AceShowbiz –NeNe Leakes was pictured sleeping on bed with a man who’s not her boyfriend. The man was bare-chested while she was not. The photo hit the web after the Bravo reality television star went public with new beau, Nyonisela Sioh.

Clips of the “Glee” alum wearing the same clothes from the night also surfaced on the internet. It looked like she had a blast during the outing. The actress goofed off and gave a middle finger to the camera in one of the videos.

NeNe previously introduced her new boyfriend at her 54th birthday party in Atlanta. A few days later, she returned the favor and flew to Miami to support his launch event and celebrate his birthday.

“I just wanna be happy….that’s all,” she wrote on Instagram as she was criticized by some people who thought she moved on too quickly roughly three months after her husband Gregg Leakes passed away following a battle with colon cancer.

“The Real Housewives of Atlanta” star furthermore claimed in a statement that Gregg gave her the blessings to find love again before he died on September 1.

“I will love Gregg forever & ever! Grieving is hard! Even harder & depressing alone. Gregg and I had a very tearful conversation before his passing. His words to me were ‘be happy, keep smiling and he who finds you, has found a good one,’ ” she said. 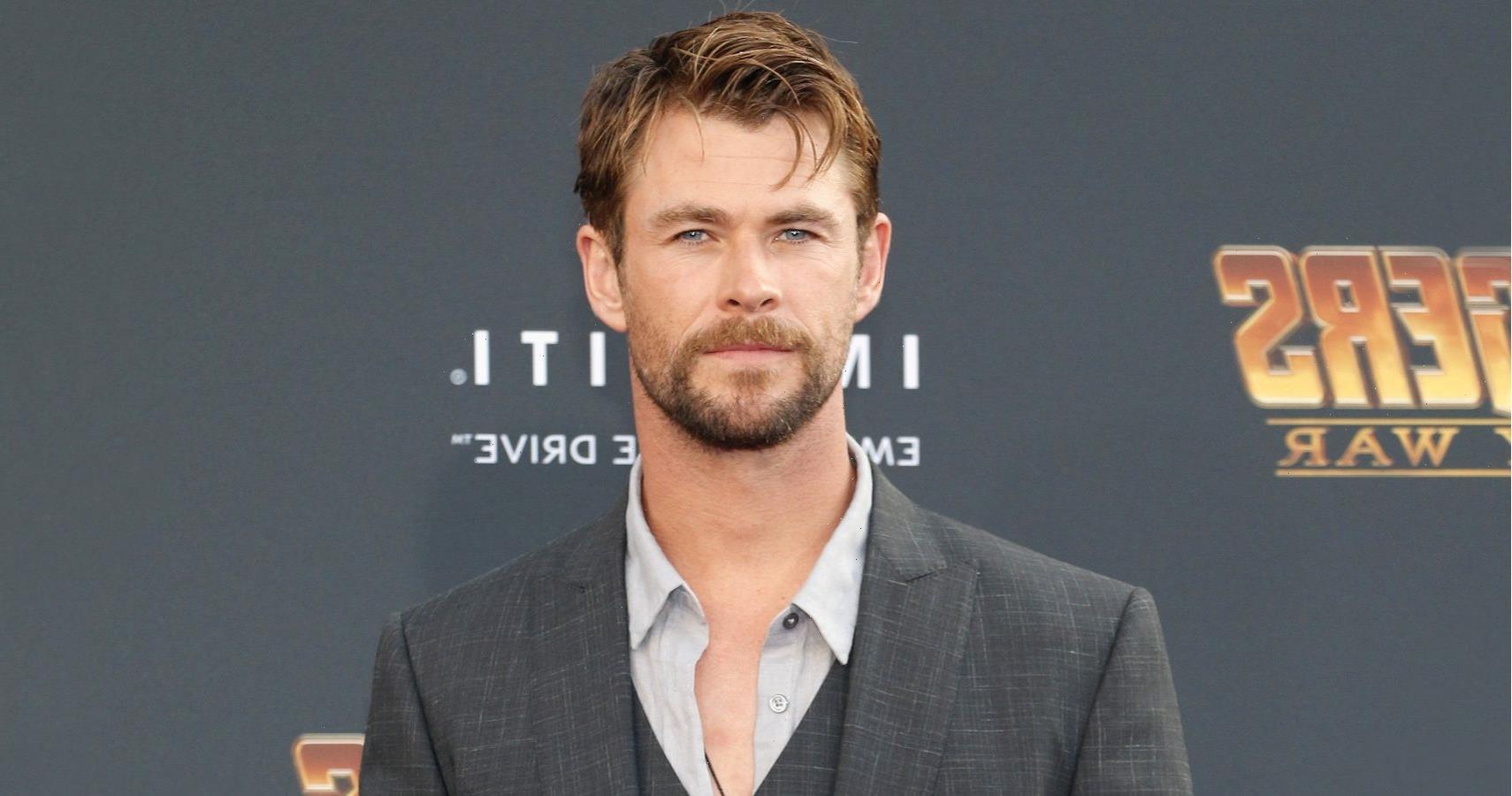 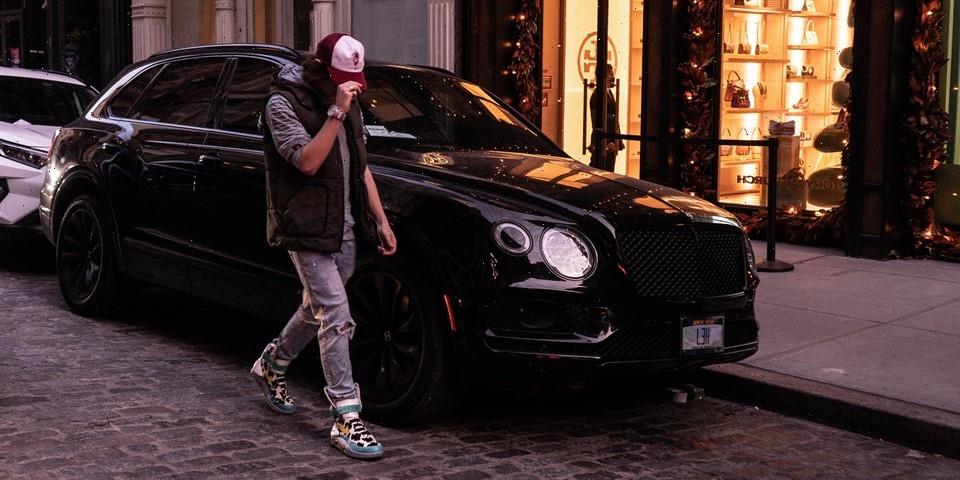