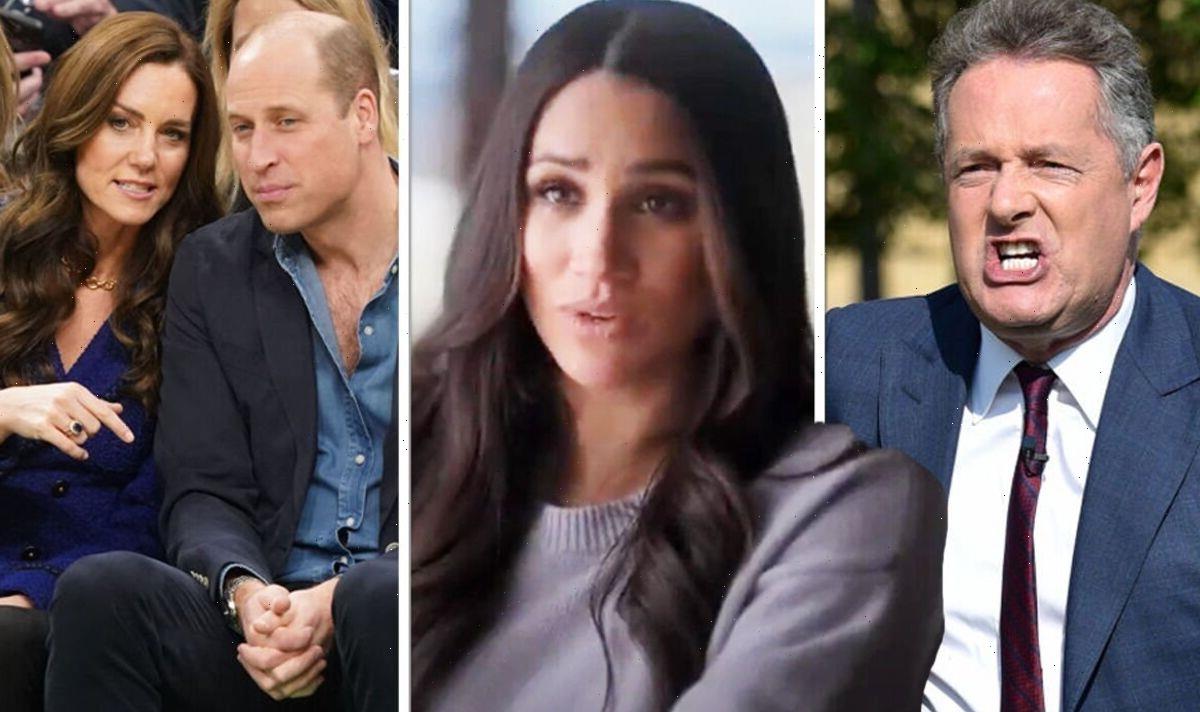 Harry and Meghan star in trailer for Netflix documentary

Prince Harry, 38, and Meghan Markle, 41, have teased the first look of their highly-anticipated Netflix series, where the couple gives viewers a behind the scenes look into their split from the Royal Family. Piers Morgan, who has been vocal about the Duke and Duchess of Sussex, claimed the pair are attempting to overshadow Prince William and Kate, Princess of Wales trip to the United States.

The brief teaser suggests this show, to be released on December 8, will feature prominently never-before-seen pictures of the Duke and Duchess of Sussex and candid interviews about their public and private life.

He told his 8.9 million followers: “OMG. This is already vomit-inducing,” followed by a series of throwing-up emojis.

In a follow up post, the TalkTV presenter claimed Harry and Meghan were “ruining” Kate and William’s moment. 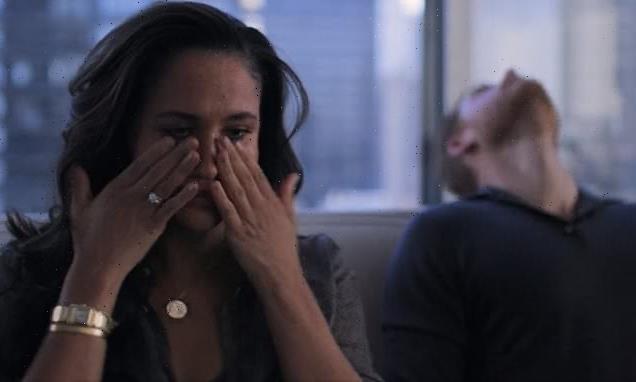 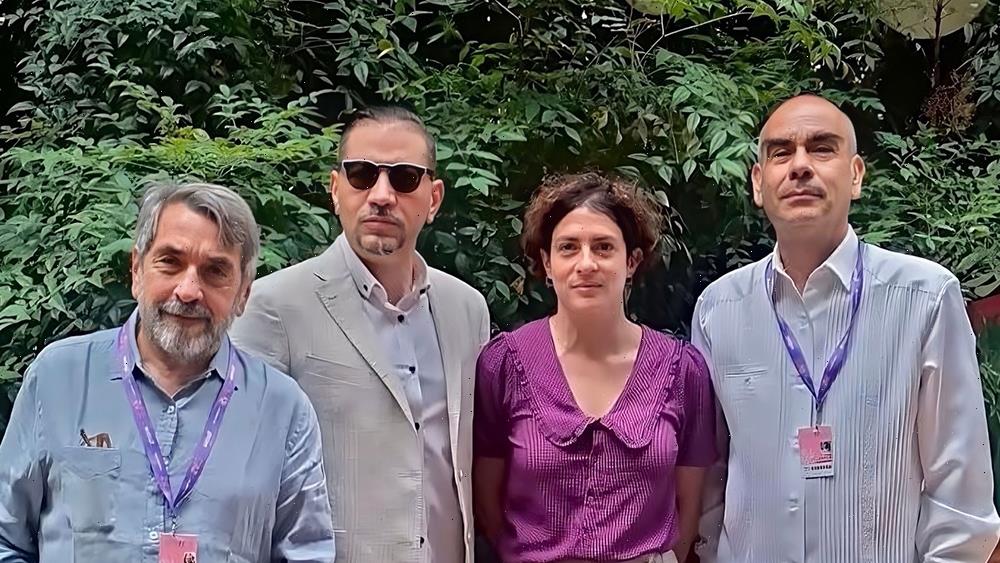