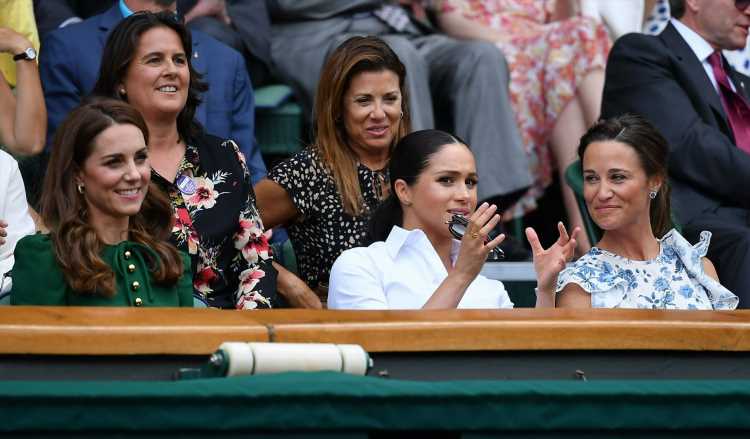 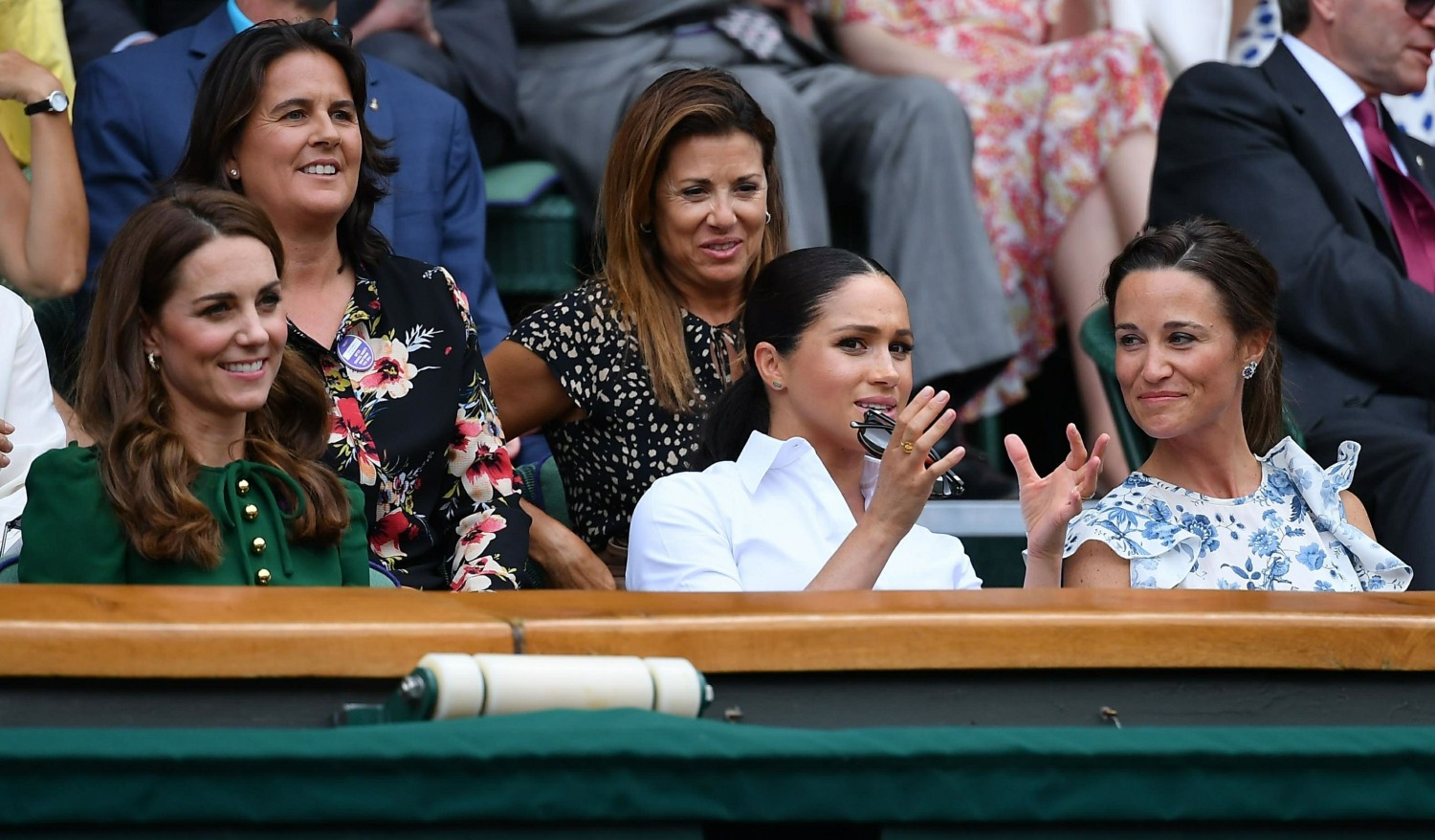 At the Wimbledon Ladies’ final, the Royal Box seating arrangement was, left to right, the Duchess of Cambridge, the Duchess of Sussex and Pippa Middleton. Meghan was sandwiched between Middleton sisters, which seemed very odd to me until people pointed out the fakakta “protocol” and “pecking order” implications, plus Kate might have had the awareness to realize that if she was in the middle, the papers would have cut Meghan out of the photos to make it look like Kate and Pippa were “snubbing” Meghan. Beyond the seating arrangements, I didn’t pick up on any particular body language situation. Kate and Meghan chatted throughout, and at times Kate leaned forward to include her younger sister in the conversation too. All three women seemed to enjoy their moment in the Royal Box together. But little did we know that Pippa was, like, plotting against Meghan. From The Sun:

“Savvy” Pippa Middleton is “more than capable” of handling Meghan Markle amid rumours of a rift between her and her sister, according to a royal insider. The Duchess of Cambridge’s sister is said to have a “hands off” relationship with the Duchess of Sussex, and her “overriding loyalty is to Kate.”

Despite a seemingly united front at Wimbledon this year, tensions are said to have been running high between the two duchesses, particularly with the split between their royal households. Speaking to Fabulous Digital, the royal source said Pippa puts family first and will never be close to Meghan following her alleged treatment of Kate.

The insider said: “On paper Pippa and Meghan seem like a match made in heaven, as they are both good cooks, enjoy exercise and are wealthy mums with small baby sons. Reality check is she is never going to be more than an American duchess married to Prince Harry who was hurtful to Pippa’s sister and who wants to rewrite the rules for the monarchy in the 21st century. Pippa is way too savvy to fall for all of that. Pippa will be more than capable of dealing with Meghan. She is a seasoned old Marlburian brought up with good manners, clever and tough enough not to let light in on her sisterly frustrations with the Duchess of Sussex, particularly over the treatment Meghan meted out to Kate. Meghan realises just what a close knit family these girls come from, the support from parents Michael and Carol is unwavering.”

The source added: “Pippa has a long memory say Edinburgh Uni chums. She has a rather hands off relationship with Meghan and her overriding loyalty is to her sister. At the end of the day, there is a cordial friendship but an enduring closeness between Pippa and Meghan is never going to happen. Pippa will not be seen encouraging Meghan to pop by her Chelsea house, though visits have been made with Harry in tow.”

No one: ….
Not a soul: …
Pippa Middleton: I just want everyone to know that my OVERRIDING LOYALTY is to my sister, the Future Queen, and I will never ever like an American bitch!

I mean, it just came out of nowhere. I hope to God that Pippa wasn’t stupid enough to leak this herself. All this reminds me of is all of the stupidity and angst around whether Pippa would invite Meghan – who was then just Harry’s established girlfriend – to her May 2017 wedding. The tabloids went on and on about it like Meghan “demanded” an invite or Pippa was purposefully snubbing Meghan and it was just like… damn, who even cares if Pippa invites her sister’s brother-in-law and his girlfriend? And at the end of the day, that was such a big part of the hype around Pippa’s wedding too. It even sort of felt like Pippa used Meghan and Harry to create more interest in her wedding. Similar situation here – no one gives a sh-t about Pippa, but they might care if she, like, publicly snubs Meghan. 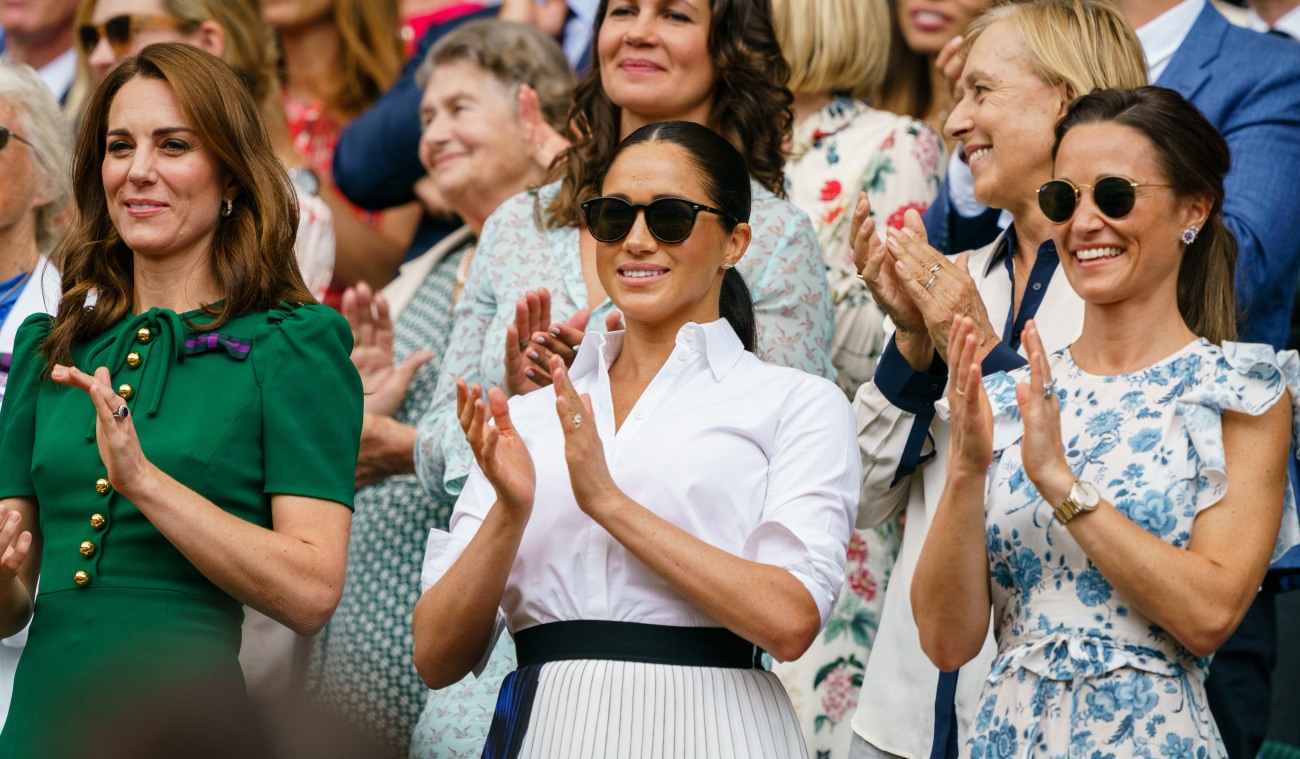 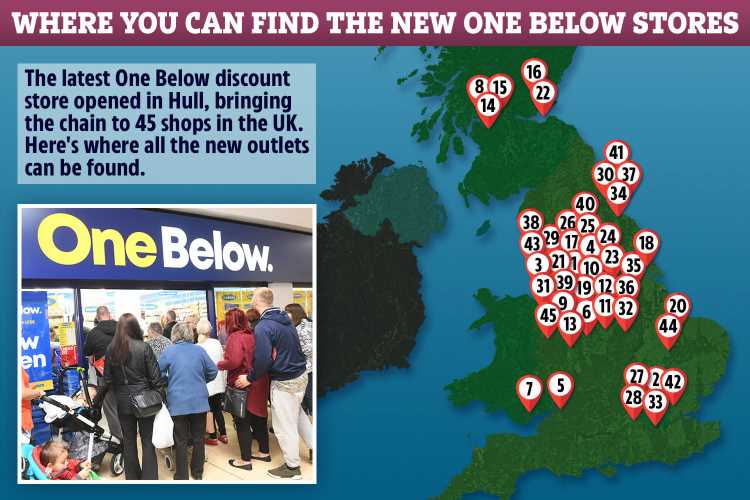 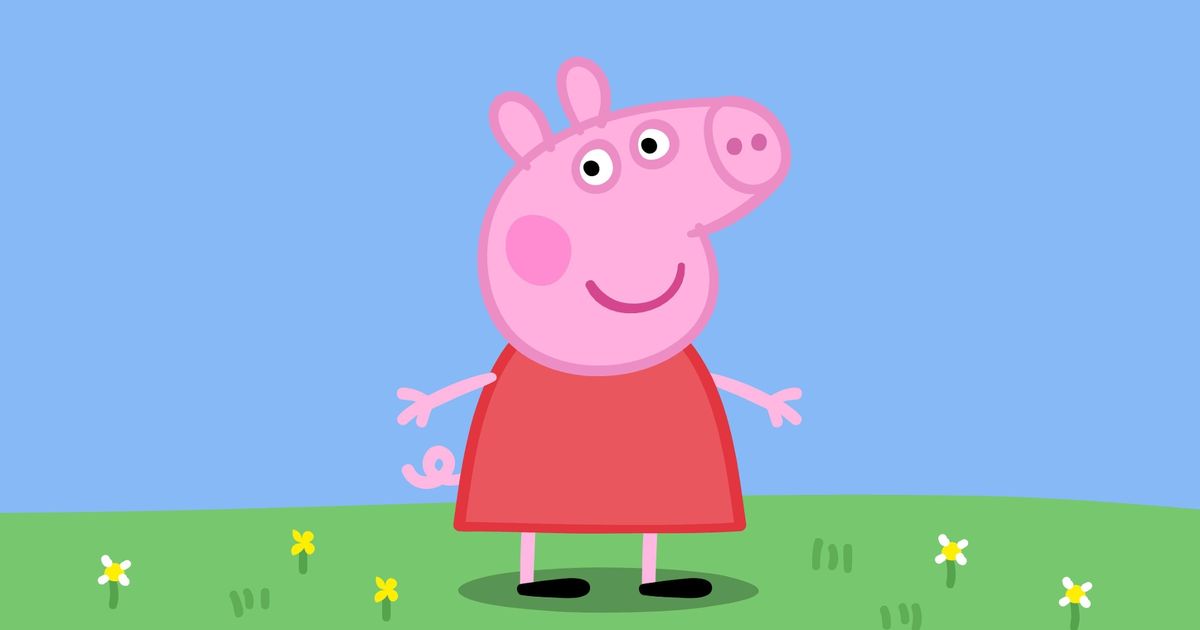