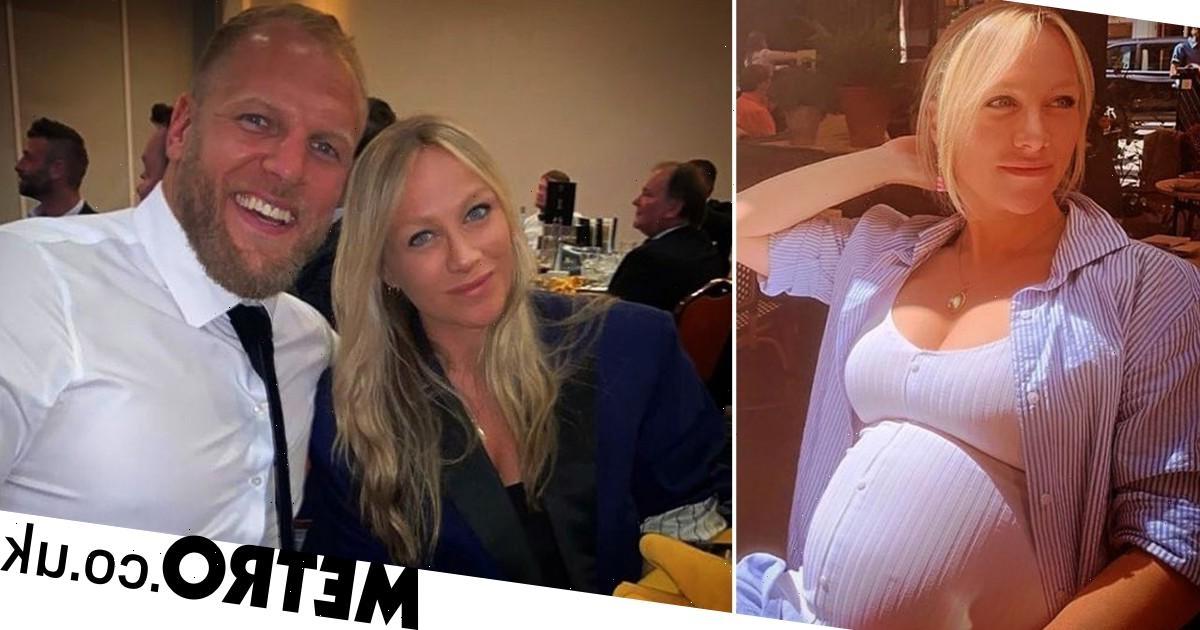 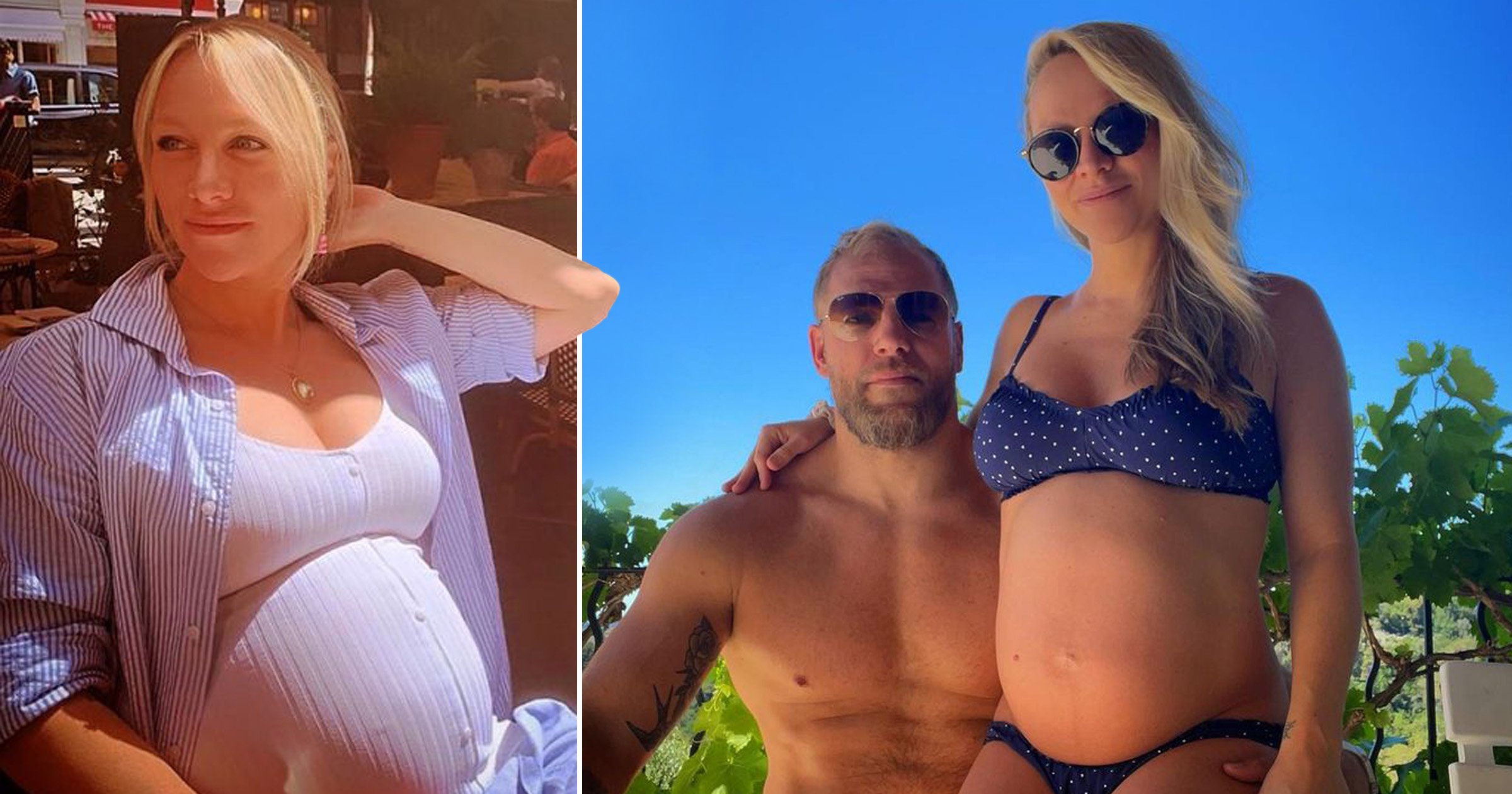 Chloe Madeley has shared a photograph of herself in the nude as she prepares to welcome her first child, and reflected on society’s views on the female body.

Heavily pregnant Chloe, 34, is expecting a baby with husband James Haskell, 37, with the new arrival due within weeks.

The fitness guru has experienced a difficult pregnancy, previously opening up on fainting spells and feeling uncomfortable when simply walking.

However the star, who is the daughter of Good Morning Britain presenter Richard Madeley, says she still ‘loves’ her pregnant body – and has proved this with a bare-all snap.

Chloe took to Instagram on Monday where she shared a full-body photograph of her posing nude while looking out over a sunlit garden.

In the photo, Chloe looks confident and comfortable, her blonde hair falling over her face and partially covering her breasts.

She explained she had been asked by an Instagram follower if she was ‘excited to get back in shape’ after having her child, and wanted to give her all to her answer.

‘Because the answer is yes,’ she wrote.

‘I am extremely excited to rehab my body postnatally; my core, my pelvic floor, my glutes, everything that has had to shift, make way and change for my little potato will need to be rehabbed and nursed back to health.’

However she said she would do all of this ‘patiently,’ because she also loves her pregnant body.

‘I work in the body. I have done for a decade. I’ve been passionate about it for longer than that. It was that passion that saw me change my career, lifestyle, body and mental health,’ she wrote.

Chloe condemned the fact that, in her words, women wanting to have body goals is ‘deemed as hatred,’ or ‘insecurity born of the patriarchy and or the media.’

She asked why wanting to change your body by becoming fitter appeared to be less ‘valid’ than wanting to keep your body the way it is, and argued it was the same thing as changing hairstyles, wearing makeup or buying new clothes.

The star went on to reveal she has had the nude photograph in her camera roll since June.

And, while she ‘loves’ it, she admitted she was ‘too scared to post it in case people think it’s overly confident, or in case they make something of mine that I think is beautiful, ugly.’

Chloe reflected on the ‘fear’ of being publicly confident in your body, ‘because so many will project onto it their negative opinions.’

She added: ‘So screw it, celebrate your body, even if it doesn’t fit the trend right now.

‘“Self love” should be an option for EVERYONE, after all.’

The star had previously spoken about the difficulties of the third trimester of pregnancy, saying it could be ‘overwhelming’ to be alone getting loser to the birth.

She added: ‘It’s okay to come off social media and refocus your priorities.’

Chloe added that despite having a difficult time with some of the pregnancy, she was still ‘loving’ the experience.

The couple announced their pregnancy in February and have revealed they are expecting a baby girl. 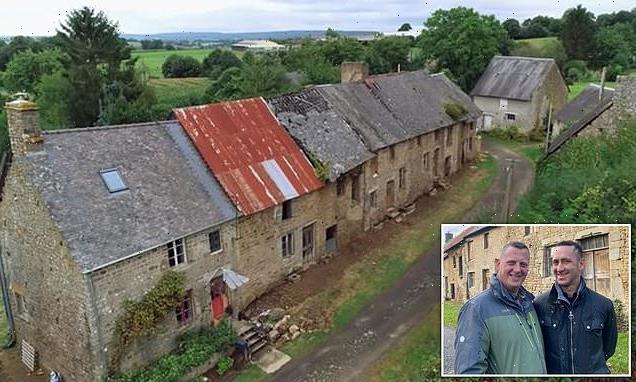