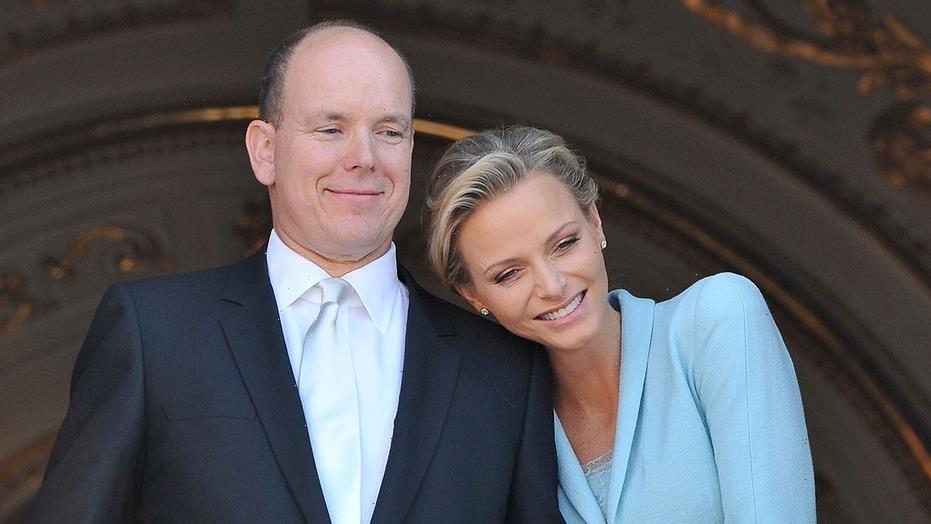 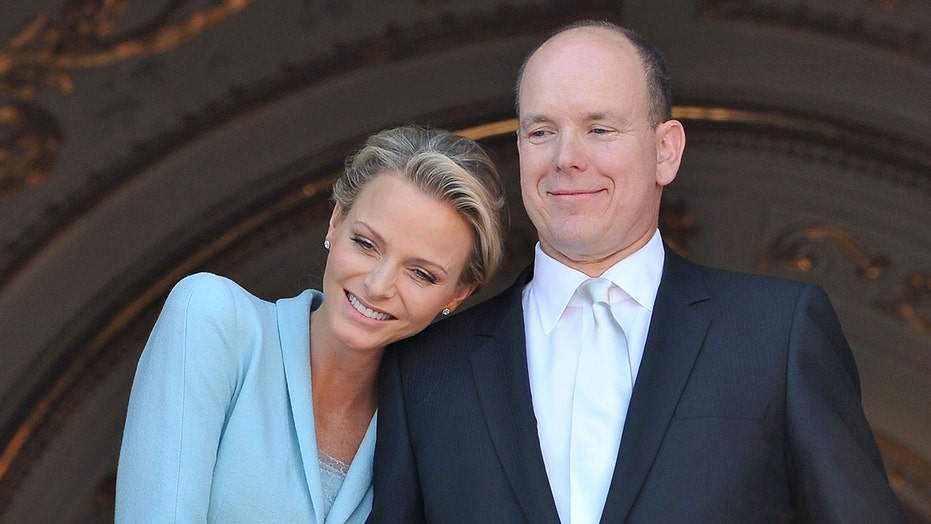 Princess Charlene of Monaco is finally back home.

The wife of Prince Albert arrived in France early Monday morning after an overnight flight from South Africa, a spokesperson for the royal confirmed to Fox News. She was greeted by her husband, 63, as well as their twins and Albert’s younger sister, Princess Stephanie.

The palace also shared photos of the homecoming on Facebook.

“A reunion filled with joy and emotion,” they wrote. 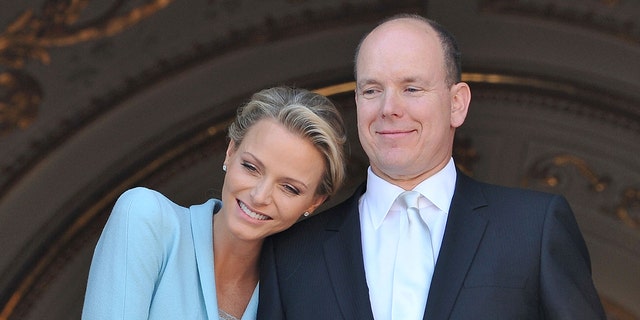 Charlene, 43, was previously in South Africa since May due to an ENT infection that resulted in several corrective surgeries. The royal used her time away from her family to further raise awareness on wildlife conservation.

In late June, Charlene announced she was being forced to miss her 10th anniversary with Albert due to additional surgery required. It didn’t take long for the separation to spark rumors of an impending split. Sources alleged to France’s Paris Match that Charlene had “no intention of returning” while Germany’s Bunte claimed Charlene was house-hunting near Johannesburg.

The rumors intensified when Albert attended the Tokyo Olympics solo. The prince is a member of the International Olympic Committee and Charlene is also a former Olympic swimmer.

Last month, Albert told People magazine that his wife was “in good form and much better spirits.” 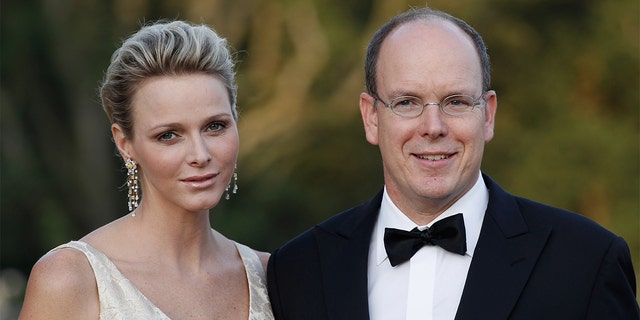 “Obviously she misses the children,” he said. “And they miss her. We all miss her.”

According to the outlet, Charlene’s surgery on Oct. 8 was described as her “final” by palace staffers. Albert said the four-hour procedure involved a sinus correction.

Regarding rumors that were intensified by the tabloids, Albert told the outlet he was “appalled,” noting that Charlene was “ready to stow away on a ship to come back to Europe” if necessary.

The celebrated athlete married the prince on July 1, 2011. The wedding was a spectacle, costing an estimated $70 million for the four-day event. They welcomed twins in 2014. 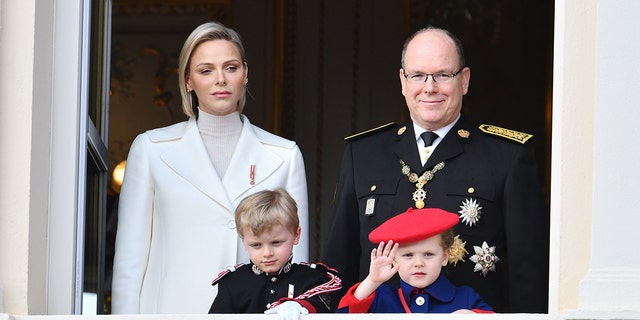 Princess Charlene of Monaco and Prince Albert II of Monaco with children Prince Jacques of Monaco and Princess Gabriella of Monaco pose at the Palace balcony during the Monaco National Day Celebrations on November 19, 2019 in Monte-Carlo, Monaco.
(Photo by Stephane Cardinale – Corbis/Corbis via Getty Images)

Their planned public anniversary celebration was canceled due to the coronavirus pandemic. 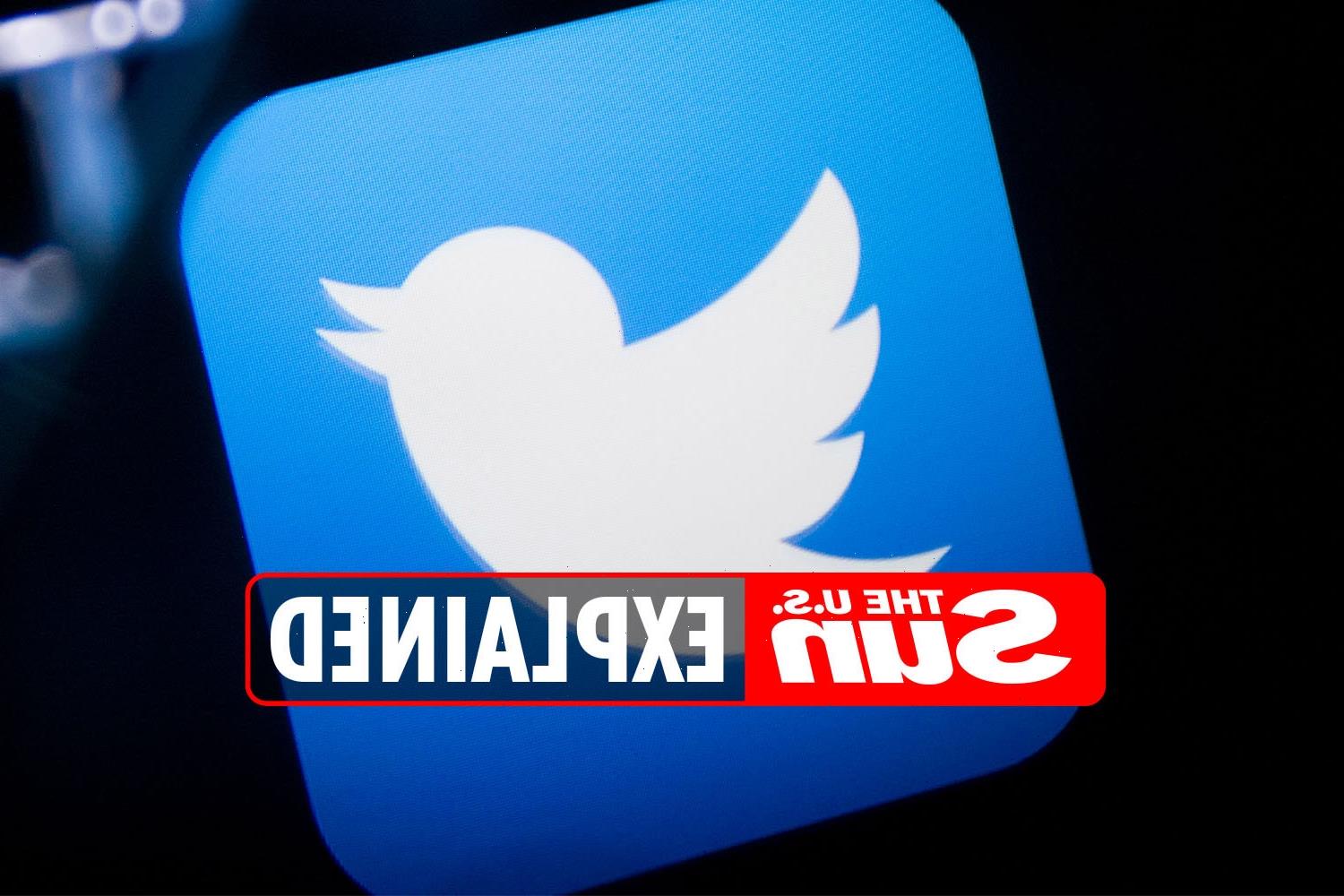 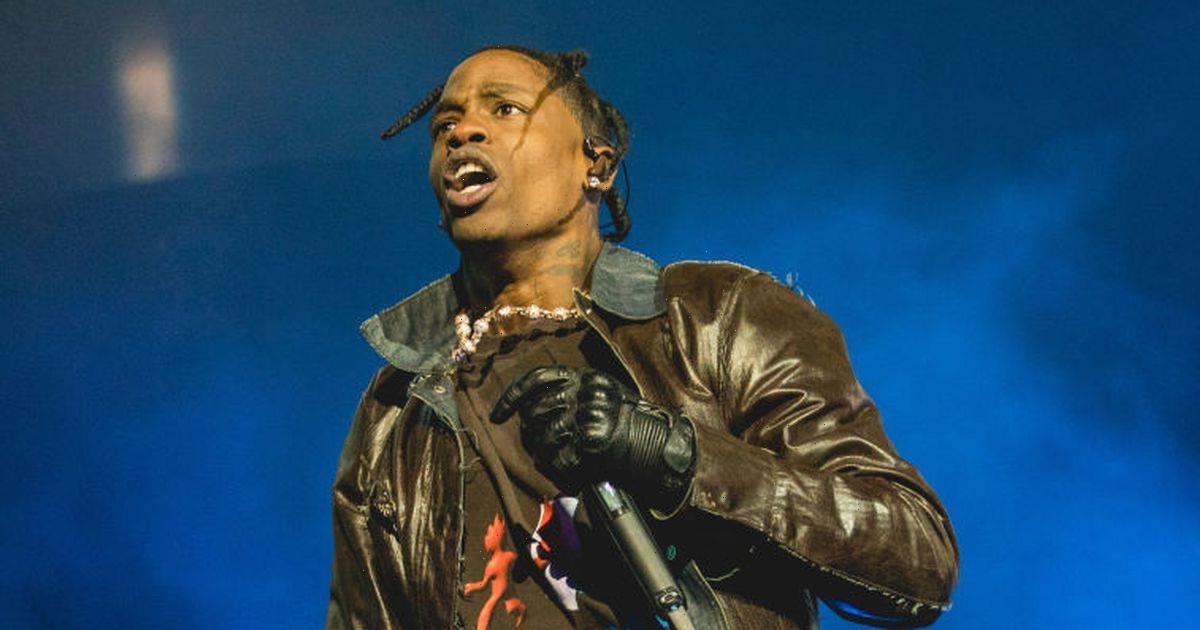