Could creative liberties taken in The Crown have caused permanent damage for Camilla Parker Bowles??

The official Royal Family Instagram account posted a photo of Prince Charles’ wife on Friday, and believe it or not, the Duchess received tons of backlash! As it turns out, fans of the hit Netflix drama are still pissed after watching season 4 and seeing their relationship blossom… all amid his marriage to Princess Diana.

Of course, these are just fictional elements of the show, but they clearly triggered viewers!

Related: Prince Harry Wants The Crown To Stop Before It Covers His Life

The IG post in question literally just posted a quote from Camilla, along with her picture, and announced the winners and runners-up of the 2020 Queen’s Commonwealth Essay competition. Unluckily for the 73-year-old, commenters were less enthused about the writing challenge, and were more interested in trolling over her royal timeline. One user replied with:

“In a world full of Camillas, be a Diana.”

While another person said:

Take a look at some more reactions (below)!

Say what?! What is even happening here?

The latest episodes covered the courtship of Diana (played by Emma Corrin) and Charles (played by Josh O’Connor) with an emphasis on the Prince of Wales’ feelings for the already married Camilla (played by Emerald Fennell). And for real, after watching what went down — at least, per executive producer Peter Morgan’s vision — you kind of don’t want to like Bowles for coming in between their marriage.

According to what we see unfold on screen, it’s heavily implied that Charles actually had an affair with her while still married to Diana. However, from real life reports, the two had very little contact during the prince’s first marriage.

So, why are we making Camilla out to be some homewrecker?!

Despite the harm this might have done to the Duchess of Cornwall’s image, Morgan has defended his choice. In one fictionalized plot line, Charles reads a letter from the recently deceased Lord Mountbatten (played by Charles Dance), requesting that he stop pursuing Camilla since he’s, you know, married. On The Crown’s official podcast, Morgan stated:

“I think everything that’s in that letter that Mountbatten writes to Charles is what I really believe, based on everything I’ve read and people I’ve spoken to, that represents his view.”

Inneresting. Well, it still sounds like Morgan really used his imagination, though we doubt he could have seen all this backlash coming! Even so, with the royal family being like the OG Kardashians, it’s hard for them to get away from being in the spotlight like this. Especially now when the sensitive subject of Charles and Princess Diana’s marriage is once again front and center!

What do you think, Perezious readers?! Did Morgan lean too far from reality with his depiction of the famous fam this season? Or are you completely here for it? 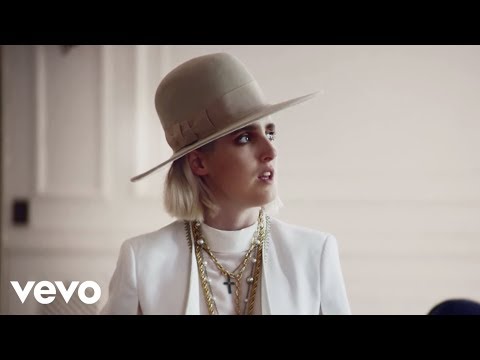 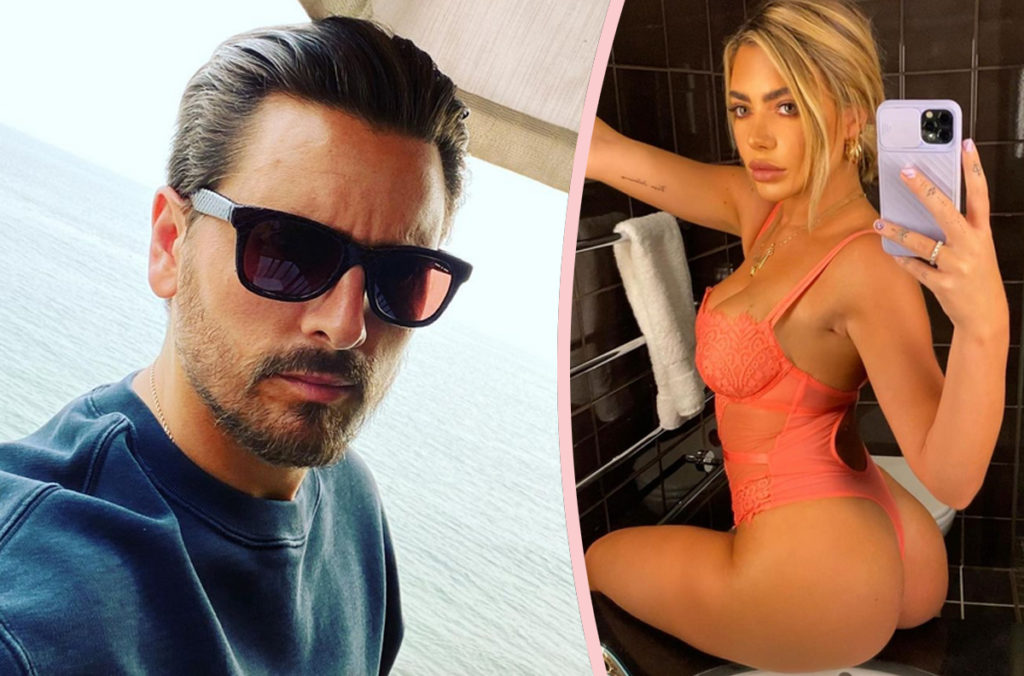 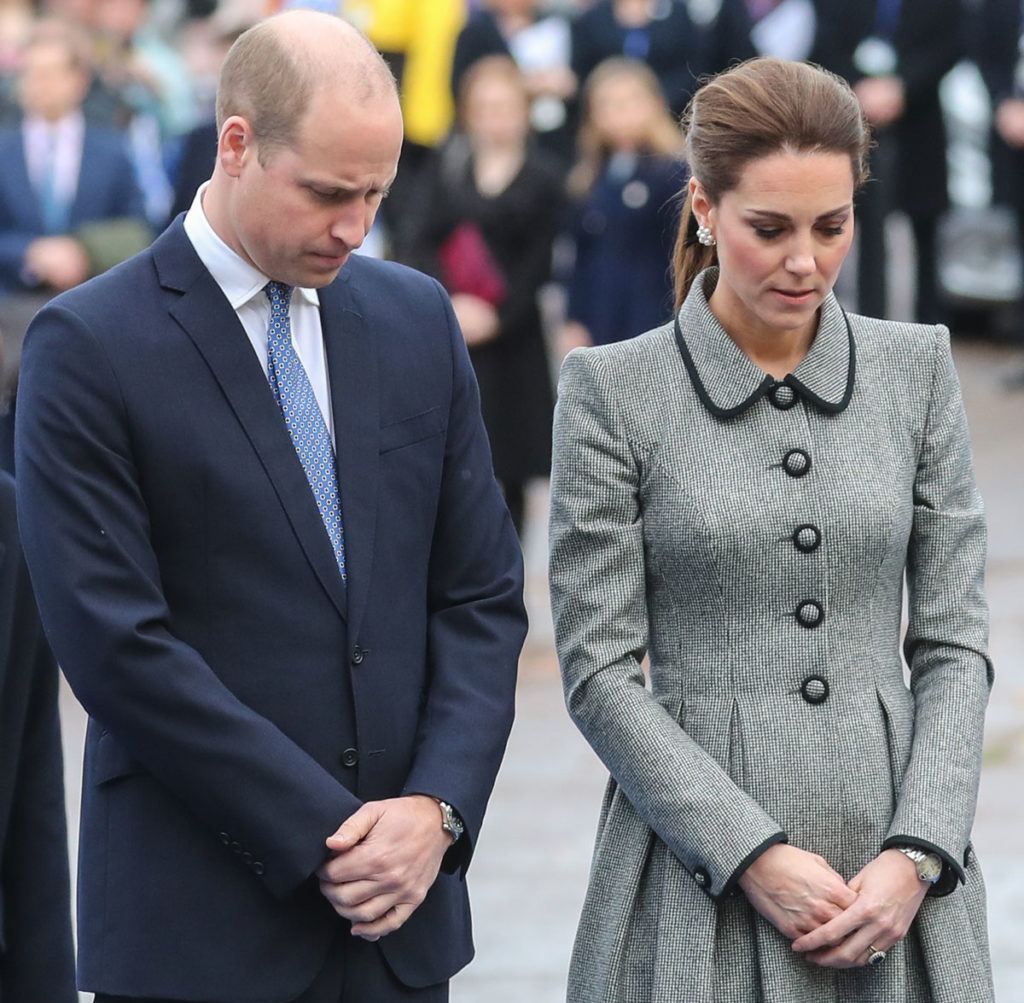 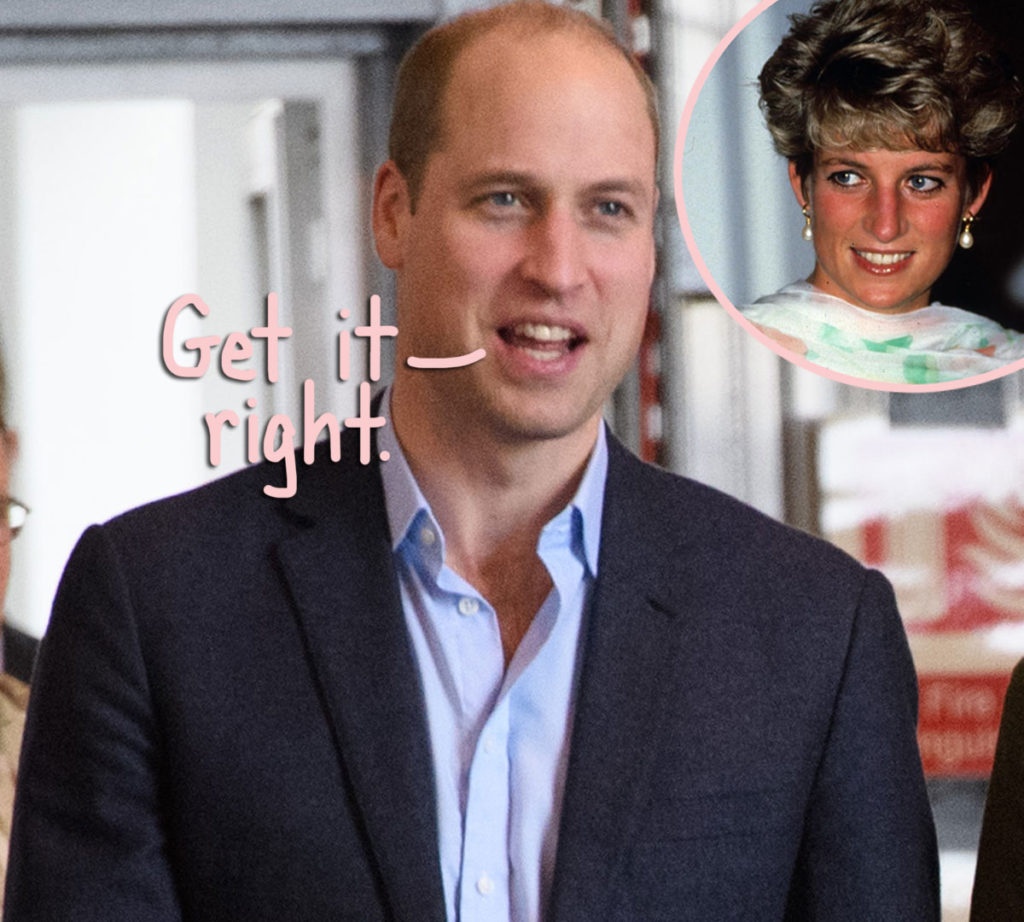