Prince Harry enjoyed a special relationship with his grandmother, according to his ex-girlfriend Catherine Ommanney.

In an exclusive interview, the interior designer claims Harry was the late Queen’s “favourite” because “he was the naughty one”.

Speaking about the first time she met the royal at the Art Bar in Chelsea back in 2006, Catherine explains, “I knew Harry was going to be there as we had mutual friends, but I wouldn’t say I was excited to meet him – I’m not impressed by celebrities. We started talking and realised we have mutual friends in Australia.

“Later, when we were alone, Harry told me about his grandmother and how close they were, and how supportive she was of him as the younger brother. I got the impression he was her favourite, as he was the naughty one.”

Harry and Meghan will soon reveal all about their decision to step back from the royal family and start a new life in the States in their upcoming Netflix documentary.

The couple announced they were stepping down from royal duties in January 2020, but Harry continued to enjoy a close bond with his grandmother.

In 2021, Harry said his favourite thing about the late Queen was her “sense of humour and ability to see humour in so many different things”.

Harry will reveal even more details about his time in the royal family in his memoir, Spare, due for release in January.

He’s set to talk about his difficult relationships with dad King Charles and brother Prince William, his four-year marriage to Meghan Markle and is also expected to include a section about former girlfriends and the toll dating him took on them.

This was certainly the case for Catherine, who found that the media attention was so intense she could no longer drive her two daughters, then aged six and eight, to their private school in London.

She recalls having to explain to them that “Mummy has been on a couple of dates with a prince.” Catherine adds, “They thought it was amazing.”

Catherine’s relationship with the royal fizzled after a few dates, with the mum of two blaming his security.

“I got the impression his security was against our relationship from the start,” she says.

“They were no doubt trying to protect him from running off with a 34-year-old mother-of-two. And I am convinced they had a big part to play in it ending when it did.” 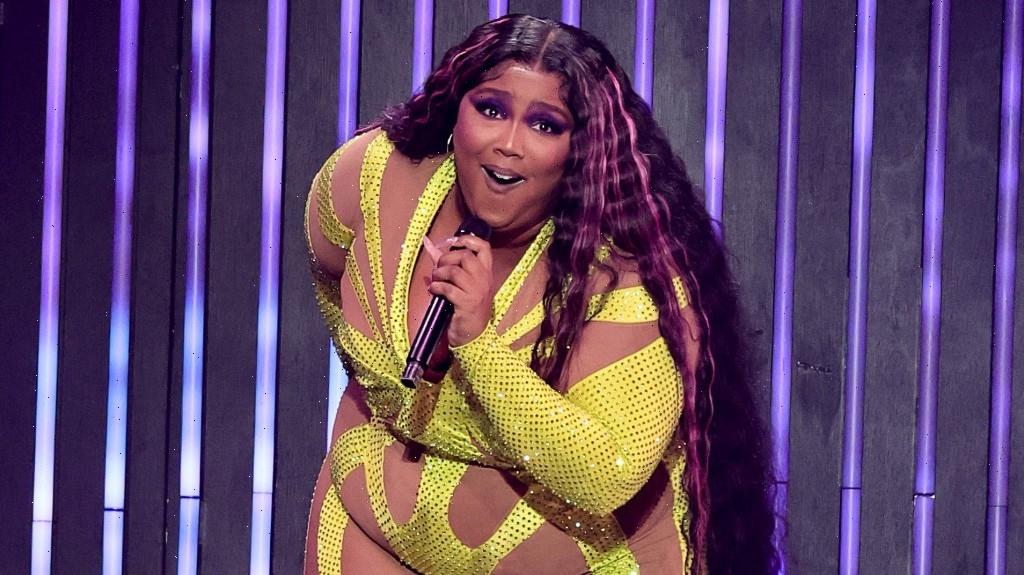