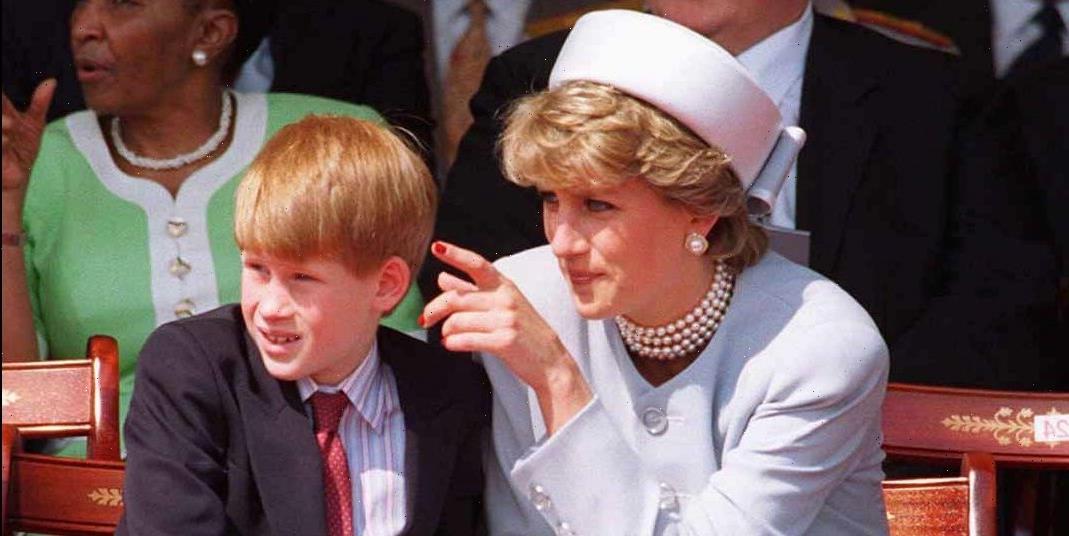 The royal family is reportedly the opposite of pumped about Prince Harry’s upcoming memoir. If his late mother, Princess Diana, were still around though, she would be firmly Team Harry on this one though, according to one of her biographers.

Stewart Pearce, who wrote Diana: The Voice of Change and knew Diana before her death, told Us Weekly that she would “completely” support Harry’s decision to publish his personal story. She would have also completely understood why Harry feels the need to share his story, which is a very “like mother, like son” kind of move.

“Harry is so much like his mother in the sense that he has an impetuosity,” Pearce explained. “He moves on instinct just as she did.”

Pearce isn’t just drawing from his own conversations with Diana here—there are plenty of very public receipts that back up this prediction. The author pointed out that Diana was no stranger to speaking out about the pitfalls of royal life (see: her controversial 1997 BBC Panorama interview and Andrew Morton’s Diana: Her True Story) and to how delightfully high-key she was about doing them.

“Diana was gleeful about the statements that she made during those interviews,” he explained. “Sometimes I would say, ‘Are you really going to engage yourself in that?’ … And she’d say, ‘Yeah, I’ve got to!’ and would do it.”

FWIW, even though Pearce acknowledges that the royal family is probably feeling “anxious” about Harry’s memoir, which is due out next year, he doesn’t think they need to be.

“There won’t be anything in terms of accusation, not at all,” he predicted of what Harry will ~reveal~ in the highly-anticipated memoir. “He’s in a situation of transformation.”

Whatever Harry decides to share in the book, we’re taking a cue from Diana and fully supporting every bit of it. 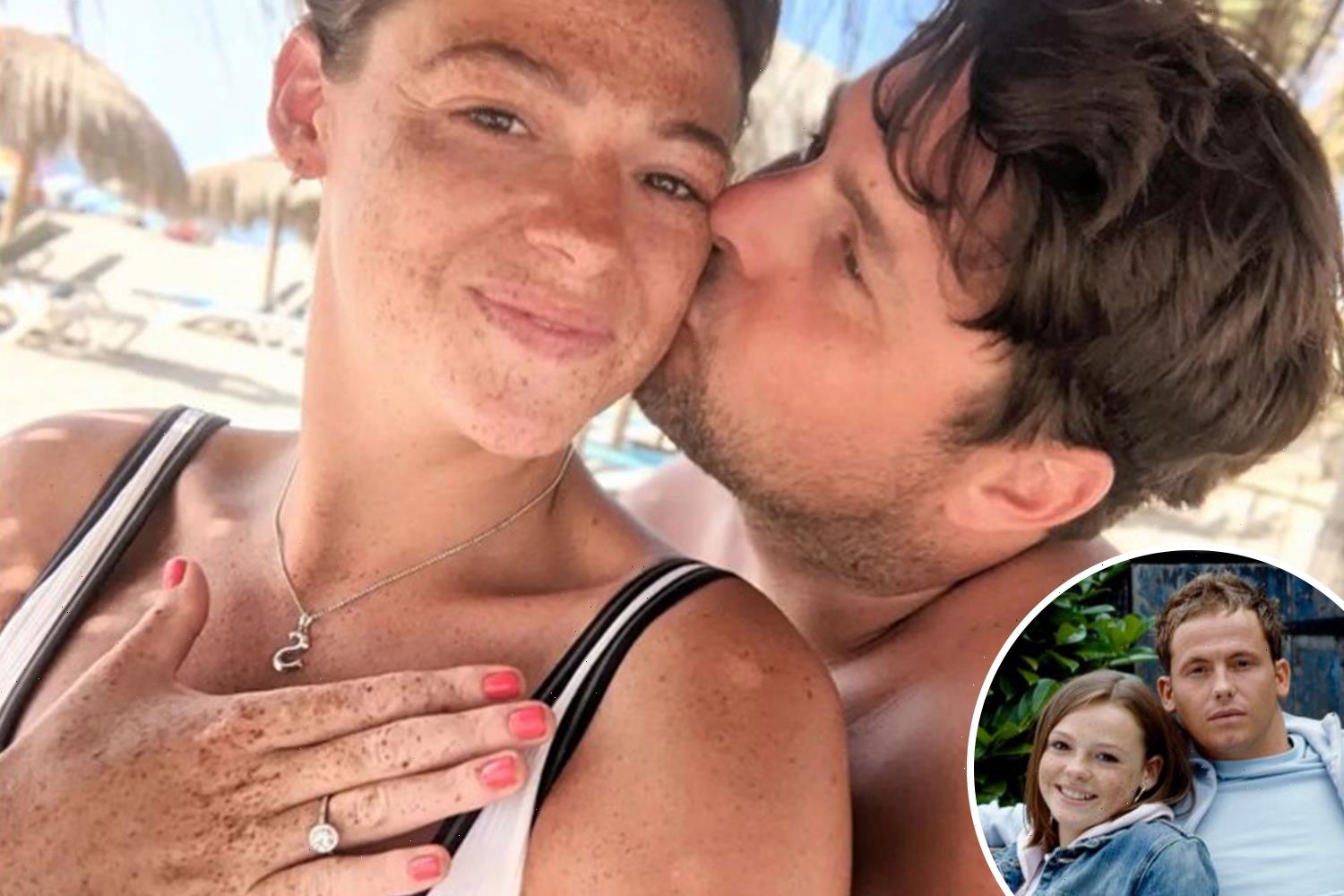 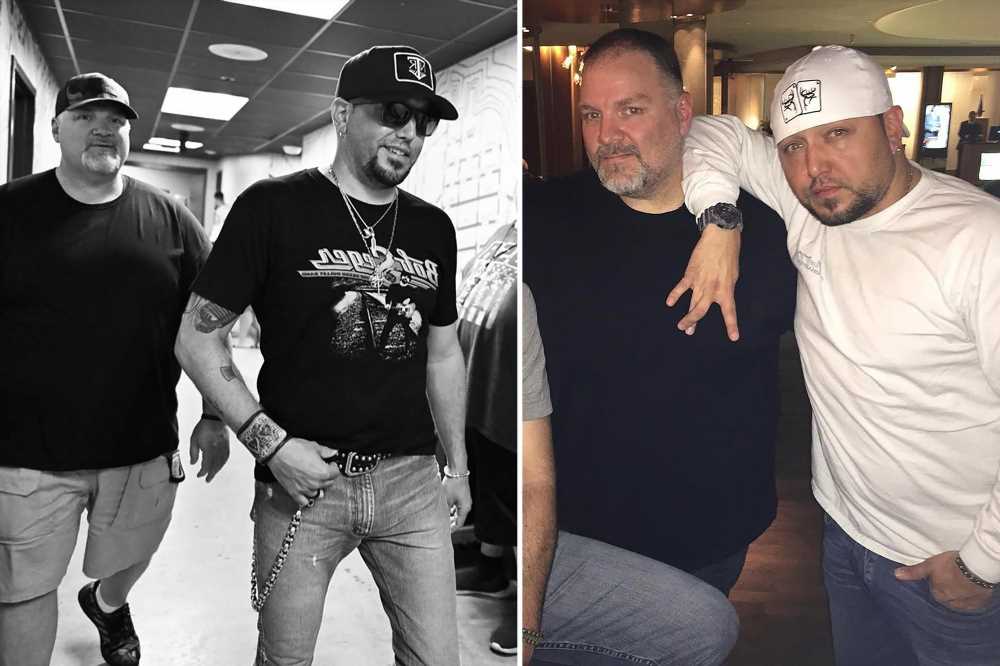