Countdown presenter Rachel Riley, 35, is expecting her second child with ex-Strictly star husband Pasha Kovalev, 41, any day. While the television star is already a proud mum to daughter Maven, who will be two-years-old next month, the star has now shared how she suffered a miscarriage between the two pregnancies.

Rachel admitted that the reason she and her husband planned to have another child so soon after giving birth to Maven was because of her age.

“I had a miscarriage between the two pregnancies, so you can’t count your chickens,” she stated.

The star met her husband Pasha on Strictly Come Dancing back in 2013, but the couple only wed in 2019, with Maven arriving later that year.

“Thankfully, I seem to get pregnant easily which I don’t take for granted,” Rachel confirmed in her interview with OK! Magazine.

The Countdown host went on to express relief that her pregnancies have both otherwise been “plain sailing”, although she admitted she was suffering from acid reflux during the final stages of her third trimester.

Rachel has decided to have a home birth, as Maven was also delivered at home back in December 2019.

“Our daughter arrived so quickly that the midwives said, ‘Don’t even try to make it to the hospital this time’,” she explained.

“The midwives arrived with just 20 minutes to spare and I gave birth in our bathroom.”

Rachel went on to describe how she pleaded with Pasha to “get the baby out” and that she only realised that Maven’s head was crowning when the doula arrived and asked her to “put her hand down there”.

This time round Rachel’s baby is late, as the maths whizz tweeted that she was “10 days overdue” last Sunday.

Rachel announced her last day of filming Countdown earlier this month on Twitter to her 689,300 followers, as she embarked on her maternity leave.

She wrote: “Well that’s it from me, I’ve officially finished filming to pop a baby out!”

The star went on to explain that maths genius Dr Anne-Marie Imafidon, who previously appeared on Channel 4’s “Black To Front” edition of the show, would be stepping in to fill her shoes.

“You’re stuck with me on screen till December when the totally amazing @aimafidon will be keeping the numbers in line till I’m back next year!

“Hope you have loads of fun Anne-Marie, best of luck lovely!”

Rachel and Pasha got together months after being paired up on the eleventh series of Strictly Come Dancing.

Following the presenter’s split from her first husband Jamie Gilbert, they began dating and married in an unconventional Las Vegas ceremony in June 2019.

Rachel has been the face of Countdown since 2008, when she replaced the glamorous Carol Vorderman, 60, who had previously presented the show for 26 years.

If you have been affected by this story, you can seek advice at www.miscarriageassociation.org.uk or by calling 01924 200 799. 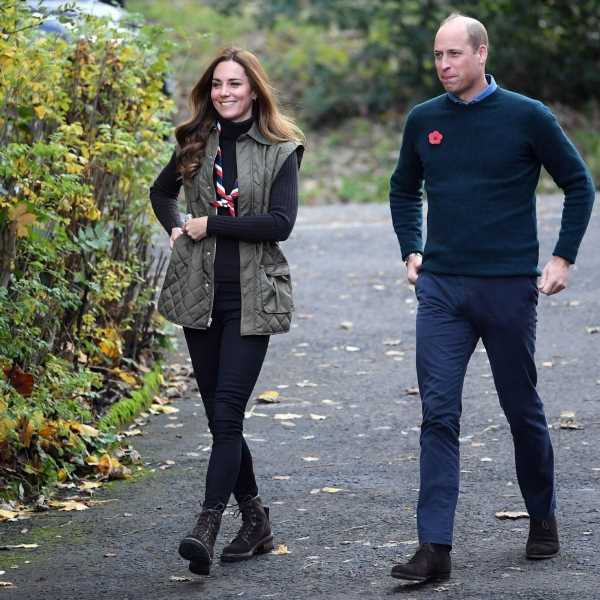 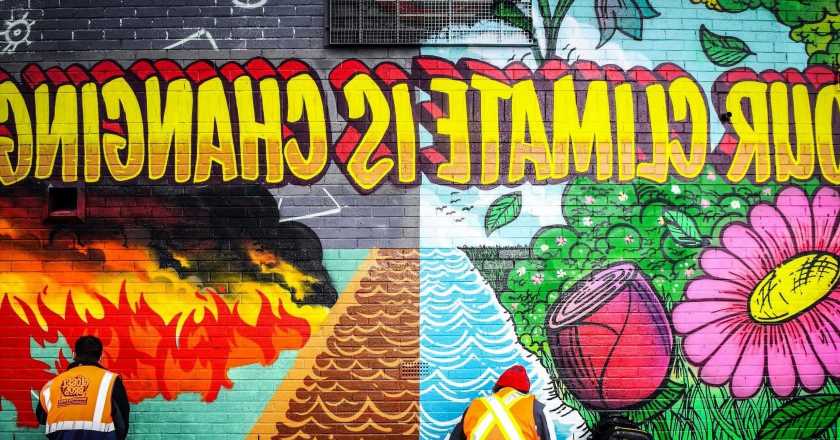 Next post Attenborough, Boris and Biden: 5 of the biggest moments from the COP26 summit so far
Related News
Lifestyle
Recent Posts