The news was announced by David Rogier, founder and CEO of MasterClass, during their inaugural First Look event.

“MasterClass puts you in the room with the world’s best, giving members unprecedented access to the greatest minds of our time,” said Rogier. “Today’s announcements will expand that opportunity with new classes, features, integrations and partnerships that will help deliver access to the platform to more people in more ways and in more places.”

The legendary Beatles drummer’s online course will launch on November 22.

MasterClass is the widely respected streaming platform where one can learn about a vast range of subjects from over 100 leaders in their respective fields including actors, chefs, writers, photographers, directors, musicians, athletes, entrepreneurs, and more.

Last month, Metallica had announced a new venture called “Being a Band,” which gives fans the opportunity to learn from the rockers on how to be a band through MasterClass. 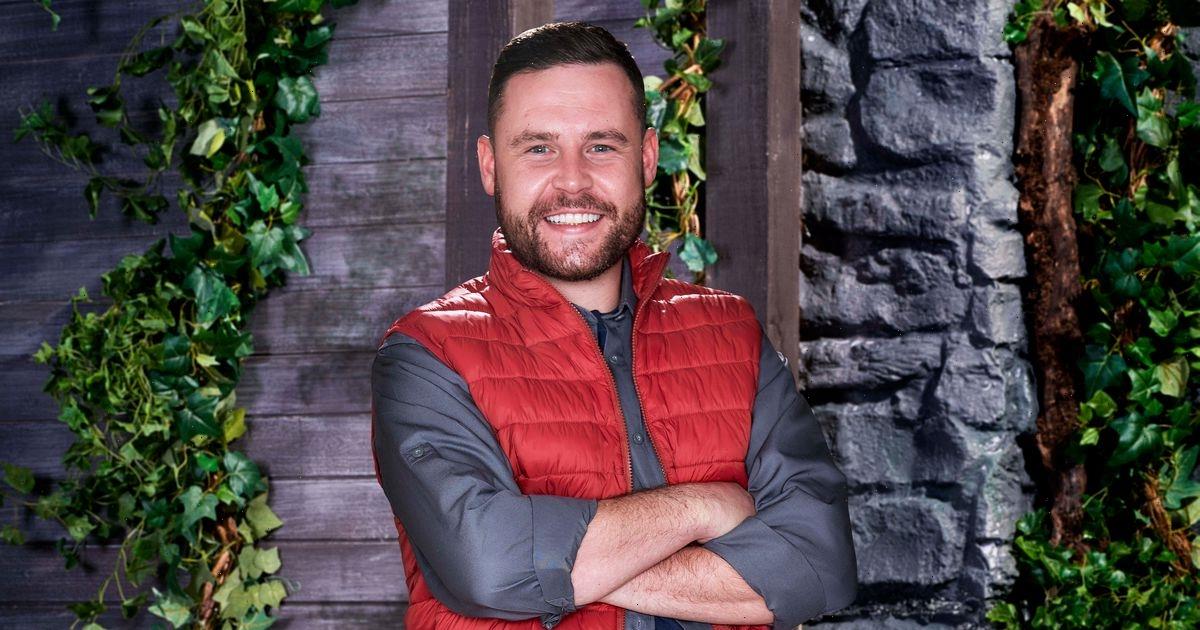